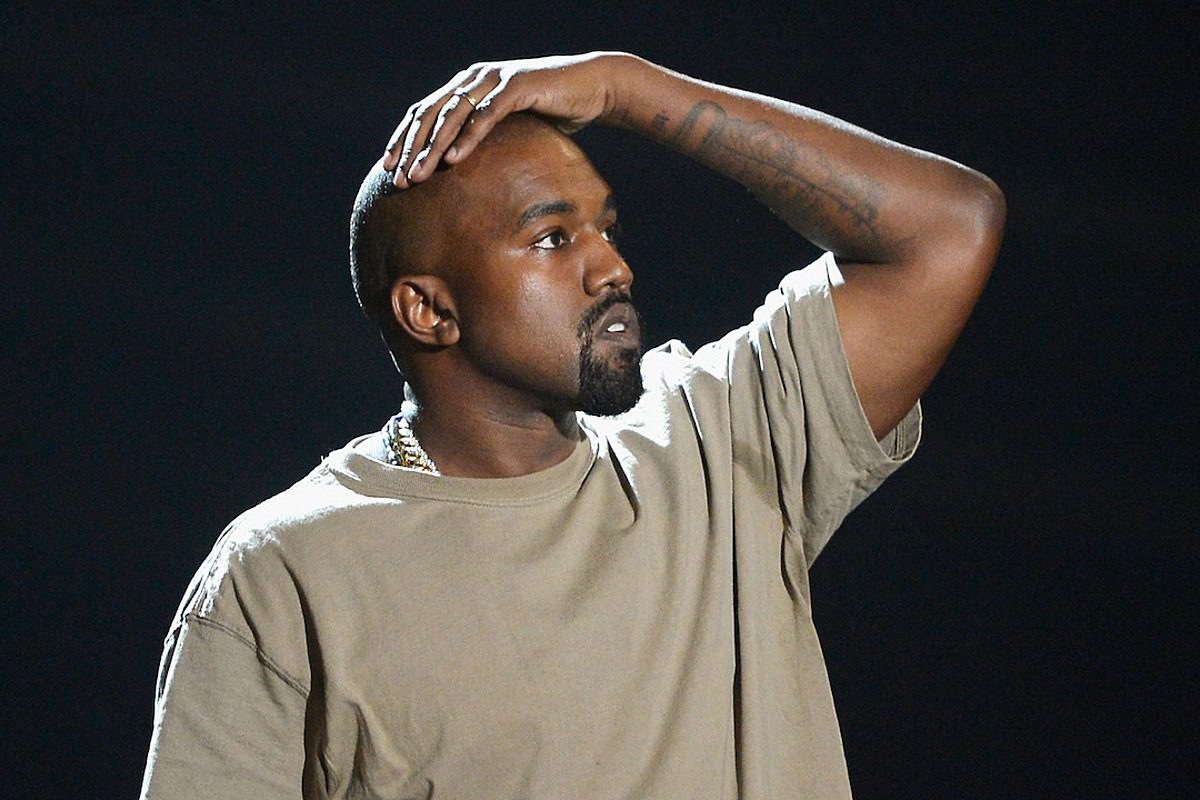 During Kanye's recent interview with Forbes, which was published on Wednesday (July 8), the Chicago native said that Planned Parenthood locations "have been placed inside cities by White supremacists to do the Devil’s work." He also shared his thoughts on abortions. "I am pro-life because I’m following the word of the Bible," Kanye said.

Planned Parenthood's Director of Black Leadership and Engagement, Nia Martin-Robinson, responded to ’Ye's comment and told TMZ, "Black women are free to make our own decisions about our bodies and pregnancies, and want and deserve to have access to the best medical care available."

Martin-Robinson also denounced that abortion is Black genocide. "Any insinuation that abortion is Black genocide is offensive and infantilizing," she continues. "The real threat to Black communities' safety, health, and lives stems from lack of access to quality, affordable health care, police violence and the criminalization of reproductive health care by anti-abortion opposition."

In the same Forbes interview, Kanye confirmed his 2020 presidential campaign and revealed that his running mate will be Michelle Tidball, a preacher from Wyoming.

The G.O.O.D Music founder also said that his campaign slogan is Kanye Yes. "The other thing is, my campaign is Kanye West YES, not YEP, not YEAH. YES. YES. YES… When I’m president, let’s also have some fun," he explains. "Let’s get past all the racism conversation, let’s empower people with 40 acres and a mule, let’s give some land, that’s the plan.”

’Ye, who recently received an endorsement from Elon Musk, is receiving campaign guidance from Musk and his wife, Kim Kardashian West. He also decided to run for president while in the shower at his mother-in-law Kris Jenner's home.