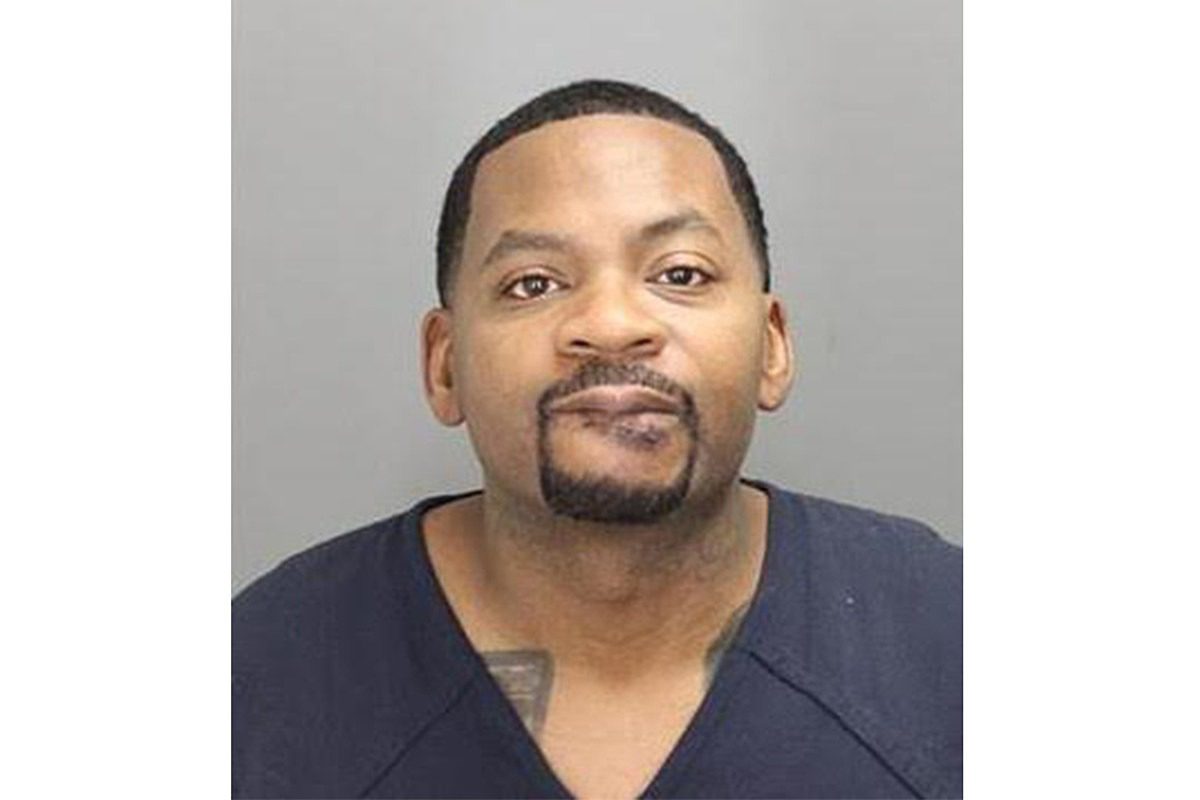 Obie Trice will serve time behind bars for shooting a man at his home last year.

According to a report from WDIV-TV Local 4 in Detroit on Wednesday (July 8), the 42-year-old rapper will serve 90 days in jail for shooting a man in the groin during an argument, which happened in his Commerce Township home in Michigan on Dec. 6, 2019.

On the day the shooting occurred, Trice was arrested and initially charged with aggravated felony assault of a family member with a gun and contempt of court for violating a protective order. He was later formally charged with a misdemeanor of possession of an unregistered firearm in connection to the shooting.

The man Trice shot is the son of the 40-year-old girlfriend he was living with at the time. Cops were called to the former Shady Records' signee's home after neighbors heard someone screaming that they had been shot there. Police spoke with Trice and his girlfriend, the latter of whom told authorities they got into a heated argument. The woman's son reportedly got in the middle of her and Trice's clash, and the gun was apparently accidentally discharged. The bullet then hit the man in his groin.

Four days after the shooting, the teen was granted an order of protection against the rapper on Dec. 10, 2019. The OP is in effect until Dec. 10 of this year.

Trice will serve 85 of the 90-day sentence since he was credited with five days served at the Oakland County Jail during his court hearing today.

XXL has reached out to Michigan's Oakland County Prosecutor's Office for confirmation on Obie Trice's sentencing.