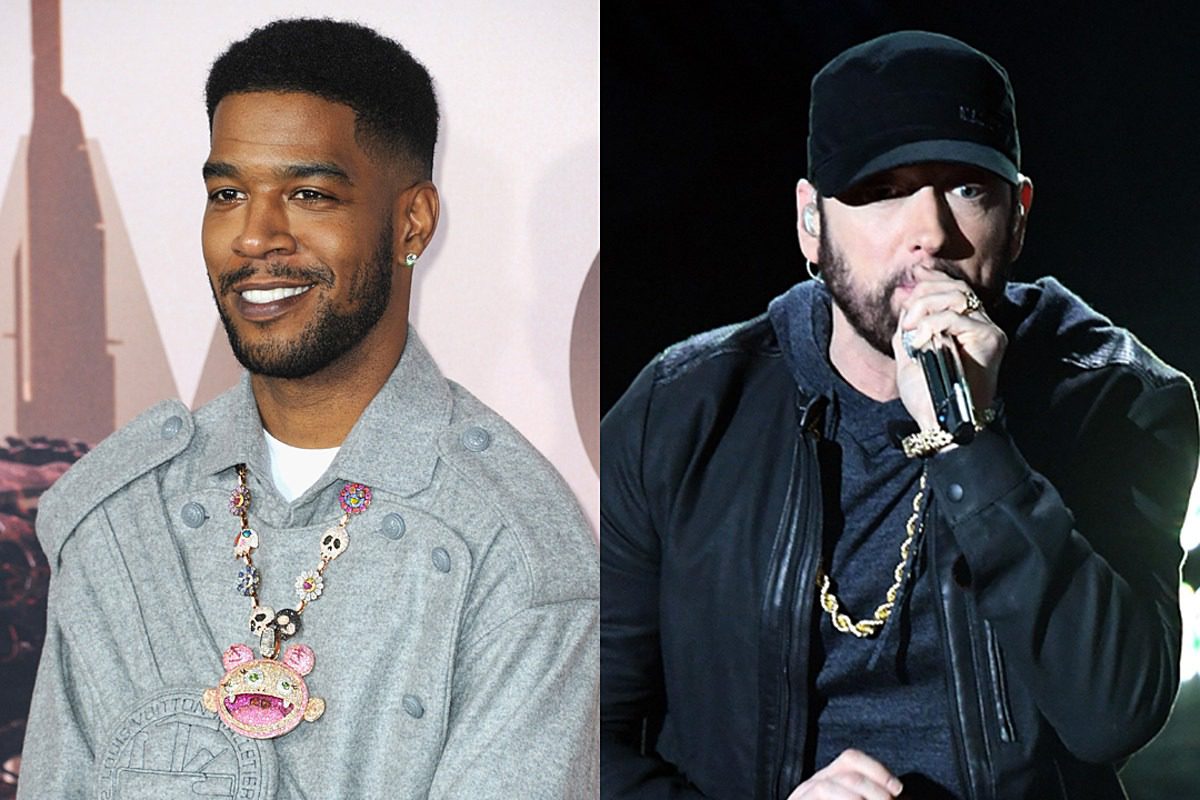 Kid Cudi and Eminem are about to link up in a major way.

On Wednesday afternoon (July 8), Cudder's daughter, Vada, announced that Cudi is dropping a new single called "The Adventures of Moon Man and Slim Shady" on Friday.

In the announcement, which was made in a video Kid Cudi posted to his Instagram account today, Cudder's daughter is cheerful as she lets loose the news. "Hey, this is Vada, I'm here to say that my daddy's new single, 'The Adventures of Moon Man and Slim Shady' is coming out Friday. Bye," she says in the video. The song title confirms the presence of Em.

There aren't any other details about the new song as of yet, but the track will mark the first Cudi and Em collab, and that's exciting enough in itself.

This news arrives after Cudi requested Shady's help on Twitter this past May. In the tweet, which didn't come with much context, Cudi wrote, "@Eminem rap God. Help!" Em never responded with a tweet of his own, but it looks as though the new song could have been a result of Cudi's tweet.

Speaking on Lil Wayne's Young Money Radio just two days later, Em said that he didn't know that Cudi had called for his help but that he was going to get to the bottom of it.

The new single will be the first new music Cudi's dropped since he teamed with Travis Scott in April for a song called "The Scotts," a tune that marked their first as a duo. The track landed at No. 1 on the Billboard Hot 100 chart after it was released. As a solo artist, Cudi also delivered the track "Leaders of the Delinquents" in April.