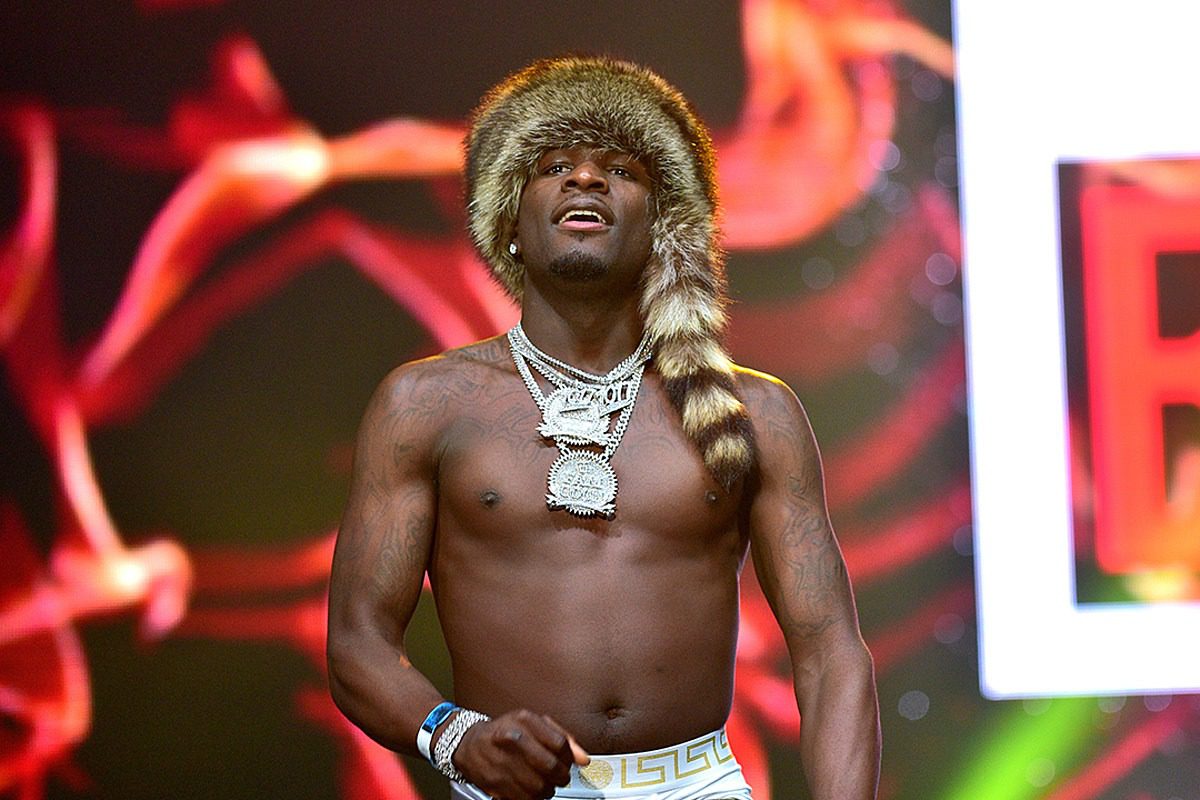 Ralo could be coming home this week.

The 1017 artist, born Terrell Davis, was arrested on April 15, 2018 at DeKalb-Peachtree Airport after returning to his hometown on a private plane with 444 pounds of marijuana on it, amounting to $1 million.

Ralo will be placed on supervised release and must adhere to a number of conditions including residing at a "designated rental property" and he is "restricted to twenty-four-hour-a-day lockdown at the residence except for medical necessities, court appearances, or other activities specially approved by the Court."

The 25-year-old rapper must also "submit to location monitoring as directed by Pretrial Services and comply with all of the program requirements and instructions provided."

Additionally, Ralo is prohibited from communicating with any third parties, directly or indirectly, via "any cellular device, telephone number, email account, teleconferencing or videoconferencing account, or social-media platform that has not been disclosed in advance and approved by Pretrial Services."

The Georgia native is expected to appear in court on Friday (July 10) to sign his release paperwork. Once the provisions of Ralo's release and bond are satisfied, he will be a free man.

Days after his arrest in April 15, 2018, police, Bureau of Alcohol, Tobacco, Firearms and Explosives (ATF), Department of Homeland Security and FBI agents raided an Atlanta apartment complex owned by Ralo, which was nicknamed "Lil Pakistan." The drug raid was connected to Ralo's arrest.

Nearly a month later, Ralo entered a not guilty plea for his four federal counts of possession with intent to distribute marijuana. He remained behind bars and was denied bond after being accused of orchestrating a cross-country, multimillion-dollar drug-dealing ring. Some of his jewelry, including an assortment of diamond necklaces, rings, Rolex watches and pendants, was later confiscated, then seized by the Drug Enforcement Administration (DEA).

Petitions were also launched calling for his release.

XXL has reached out to a rep for Ralo for a comment.