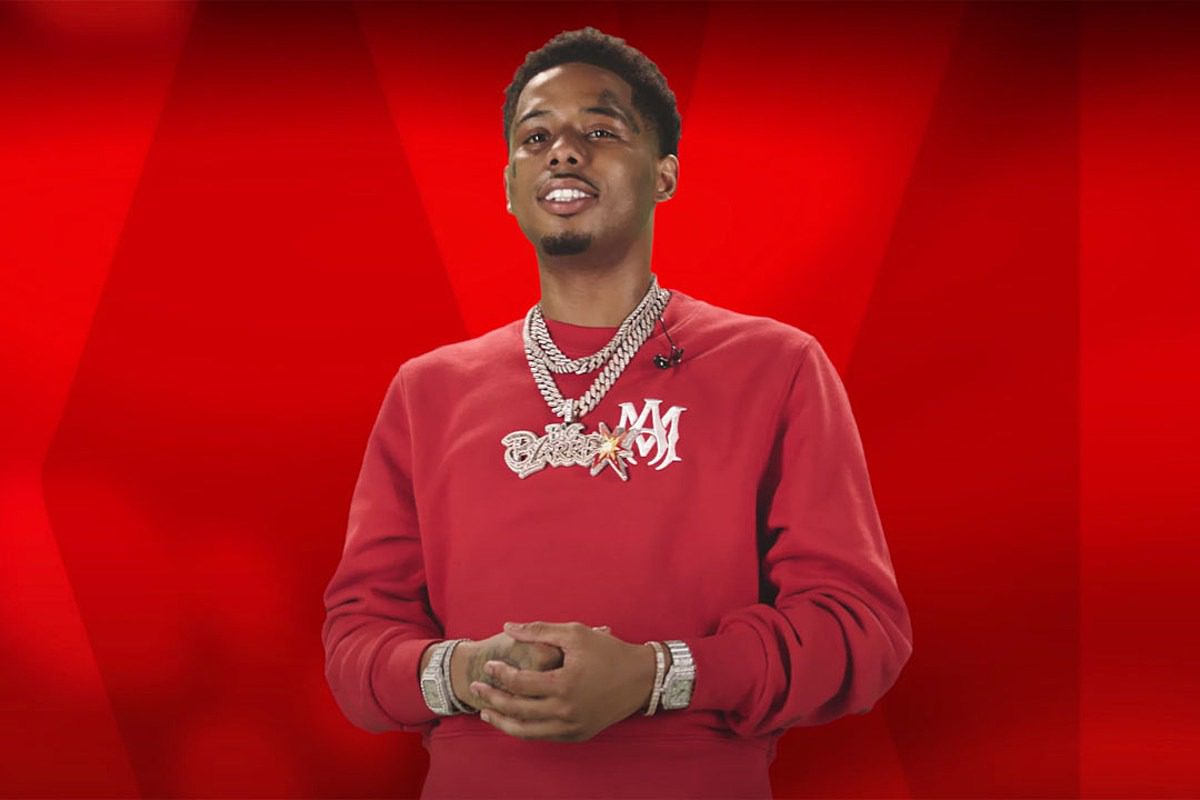 The age-old question of who’s on the list of a hip-hop artist’s top five favorite rappers of all time is still an interesting topic of discussion. When the answers are revealed, fans find out who inspired their favorite rapper or argue over their picks. At the time of the 2021 XXL Freshman Class cover shoot in May, Pooh Shiesty named his coveted top five rappers.

Mr. Pooh kicks his list off with fellow Memphis native Big30 as one of his favorite rappers. “He hard," the Memphis native shares. "You gotta really listen to what he’s sayin’. He really talking about somethin’.”

He goes on to mention Gucci Mane. Last year, Pooh signed a label deal with Guwop's 1017 Records/Atlantic Records. “Gucci, he influence everything,” explains the “Back in Blood” rapper. “He the G.O.A.T. Gotta give him his props.”

Further in the discussion, Pooh selects Kodak Black as one of his favorite rappers because he can relate to the Pompano Beach, Fla. rhymer. “I can relate to his story a lot,” Pooh says. “We were both young and he was rapping before me, so, I felt like I ain’t have to saying nothing at first.”

Lil Wayne is also on Pooh’s list. “Lil Wayne plays a part where his punchlines are his lyrics. [He] got a lot of metaphors,” Pooh expresses. “He a G.O.A.T. for sure.”

Last but not least, Big Shiesty lists himself as one of his favorite rappers. “Of course, I gotta be on my own list,” the rising artist explains. “[I’m] working with different artists, making good music. Actually talking about something. Telling stories.”

Peep Pooh Shiesty talking about his favorite rappers below.