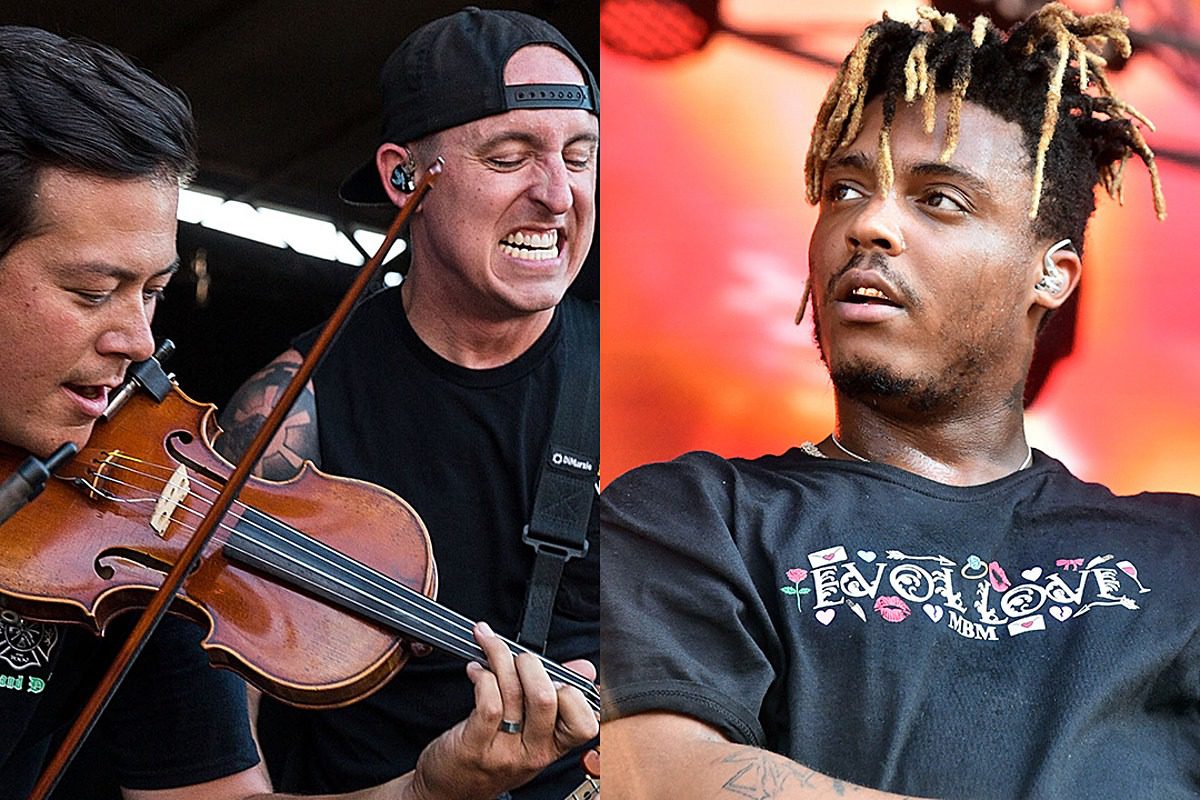 The lawsuit the group filed against the late rapper prior to his tragic death in 2019, was put on pause back in February because no one had been appointed as the executor of Juice's estate at the time. However, according to court documents obtained by XXL, which were filed on July 2, the case will resume now that the rapper's mother is named as the head of the estate. The complaint accuses Juice and producers Taz Taylor and Nick Mira of copying Yellowcard's 2006 record "Holly Wood Died" for Juice's six-times platinum-selling track "Lucid Dreams." Rock Feed broke the news.

"The court has reviewed parties' joint status report re: probate proceedings which states the probate court has appointed Carmela Wallace as personal representative for the Higgins' Estate," the court filing reads, adding that the "stay is lifted."

"The Estate has engaged separate counsel to initiate probate proceedings in Florida, one purpose of which was to appoint a personal representative to act on its behalf in this lawsuit," the document states. "Probate counsel has informed Defendants’ counsel that the probate court has appointed Carmela Wallace as personal representative for the Estate. Consequently, the Estate now can participate in this case."

In February, the court had given the estate a two-month deadline to sort out the appointee.

The lawsuit was initially filed in October of 2019, just before Juice Wrld's death on Dec. 8, 2019. Yellowcard is seeking more than $15 million in damages, in addition to past and future royalties for the song. They also requested to receive damages from Juice Wrld’s tours.

Yellowcard highlights the similarities between their song “Holly Wood Died" and Juice's "Lucid Dreams" with a chart analyzing both in the lawsuit. The suit highlights Juice’s love for “emo pop rock”—the genre of music Yellowcard made—and his previously-stated appreciation for Fall Out Boy’s 2005 album, From Under the Cork Tree. That album features producer Neal Avron, who produced “Holly Wood Died.” The band does not believe this is a coincidence.

“Since it is very common for a fan of works produced for an artist by a specific producer to listen to other works by that same producer," the complaint states, "it is likely that Defendant Juice Wrld’s appreciation for the album From Under the Cork Tree led to exposure to Yellowcard’s album Lights and Sounds and the Original Work 'Holly Wood Died.'"

XXL has reached out to a rep for Juice Wrld for a comment.