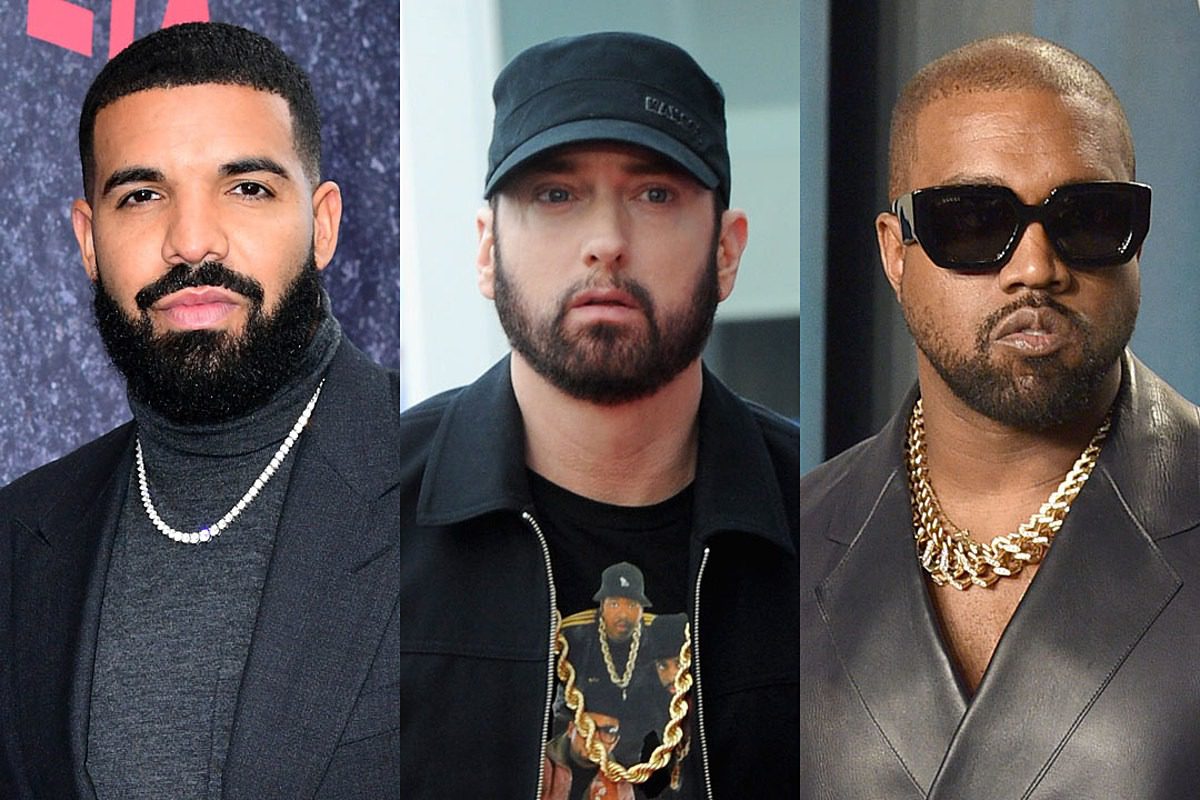 Recording music is a therapeutic process for rappers. The booth becomes a vessel for the truth, allowing for artists to use rapping as a form of getting things off their chests and clearing their minds. But just because it’s said out loud doesn’t mean that it's meant for the public to hear. What happens in the studio can become worldwide in seconds if a verse if leaked or a video of the moment is shared, intentionally or not. Although leaks get fans hype, they’ve been just as detrimental as they are beneficial for rappers in certain situations.

Let’s take it back to 2013, when Drake and J. Cole’s collaborative track “Jodeci Freestyle” first leaked on the internet. Cole’s verse contained jabs at his enemies, one where he used the word "autistic" to describe them. His comments weren’t taken lightly, upsetting the autistic community and leading to Drake and J. Cole issuing apologies on their respective blogs, something that Rick Ross and Lil Wayne did that same year.

A few years later, Rich Homie Quan would get his fair share of that experience as well, popularly traced back to 2015, when a Rich Gang collaboration titled “I Made It” leaked. On the song, Quan’s verse contains bars that were considered to be pro-rape, causing him to frantically speak out and reveal that the song was never see the light of day.

And even more recently, people like Eminem have found themselves falling victim to leaked lyrics by way of Conway The Machine's "Bang." After a few clapbacks between the Detroit rapper and Diddy’s media company Revolt, Em issued a rare apology.

Leaked songs and their lyrics have sometimes put rappers in a bad position over the years. So today, we decided to look back at 10 popular situations where leaked lyrics have gotten rappers in trouble.