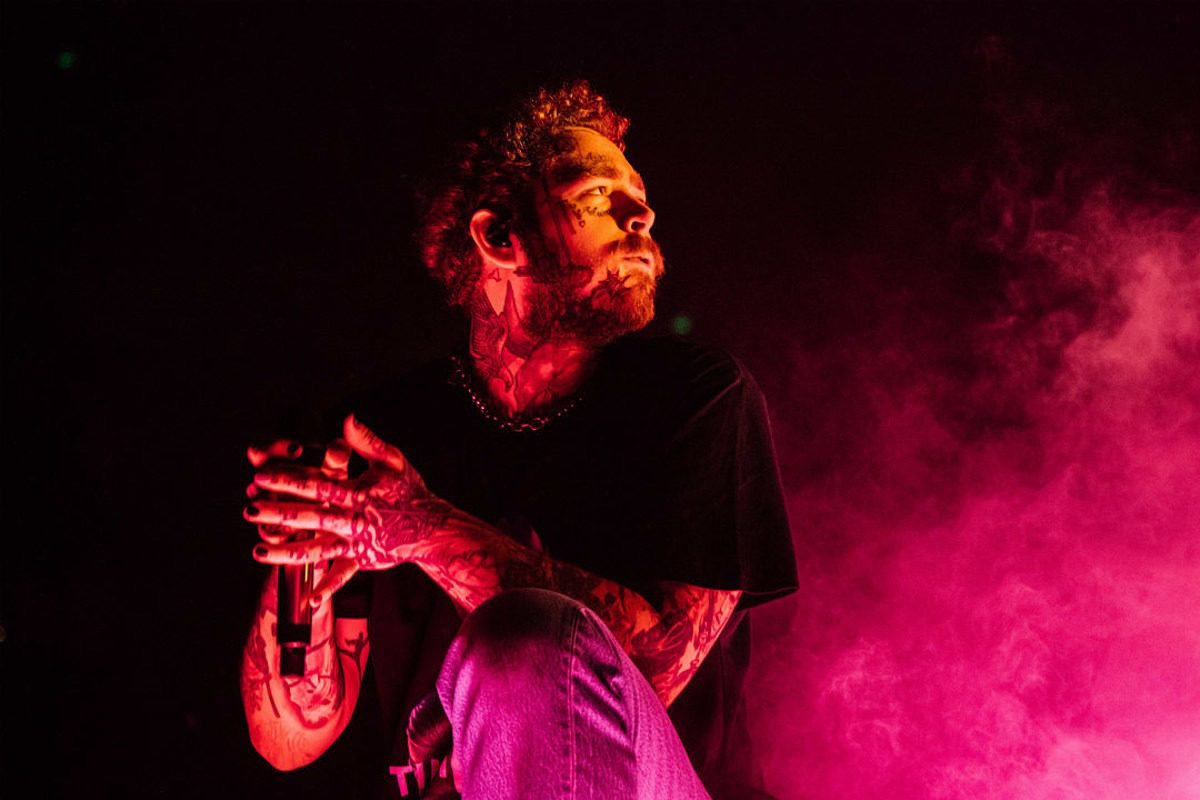 Post Malone claims he has had a few close encounters.

On Wednesday (July 29), the rapper appeared The Joe Rogan Experience podcast where he sat down for a nearly four-hour conversation. In that time, things got a little out of this world with Posty talking about his past experiences with UFOs, after host Joe Rogan brought up the possible existence of extraterrestrial life.

“I've seen one. I was probably 16. I was in upstate New York and it would just stay there,” Post said. “Let me precursor this: My aunt and uncle were very strict, and we had to go to bed at a very strict deadline, probably 10 p.m. I was looking out the window with my cousin and it's just a light that just stays there and then just fuckin' goes off…I mean, you can't explain it.”

Post went on to describe another experience he had more recently. “I used to live in Tarzana," he said. "There was a balcony here. It looked kind of like, it sounds corny, but like a classic forcefield. Whenever you think of a forcefield and kinds goes like this and it kind of like this, like a dome in a circular shape…In Tarzana, looking down at the fucking city. And I'm like, ‘How did no one else see this?’ But I was there with like fuckin' four other people, and they saw it too.”

The conversation then turned to Pentagon's recent disclosure of UFOs, ghosts and weather control conspiracy theories.

Post is no stranger to the paranormal. In 2018, he appeared on an episode of Ghost Adventures. He later ran into a string of bad luck that was blamed on a haunted box he touched during the filming of the episode.

Check out Post Malone's full interview with Joe Rogan below.