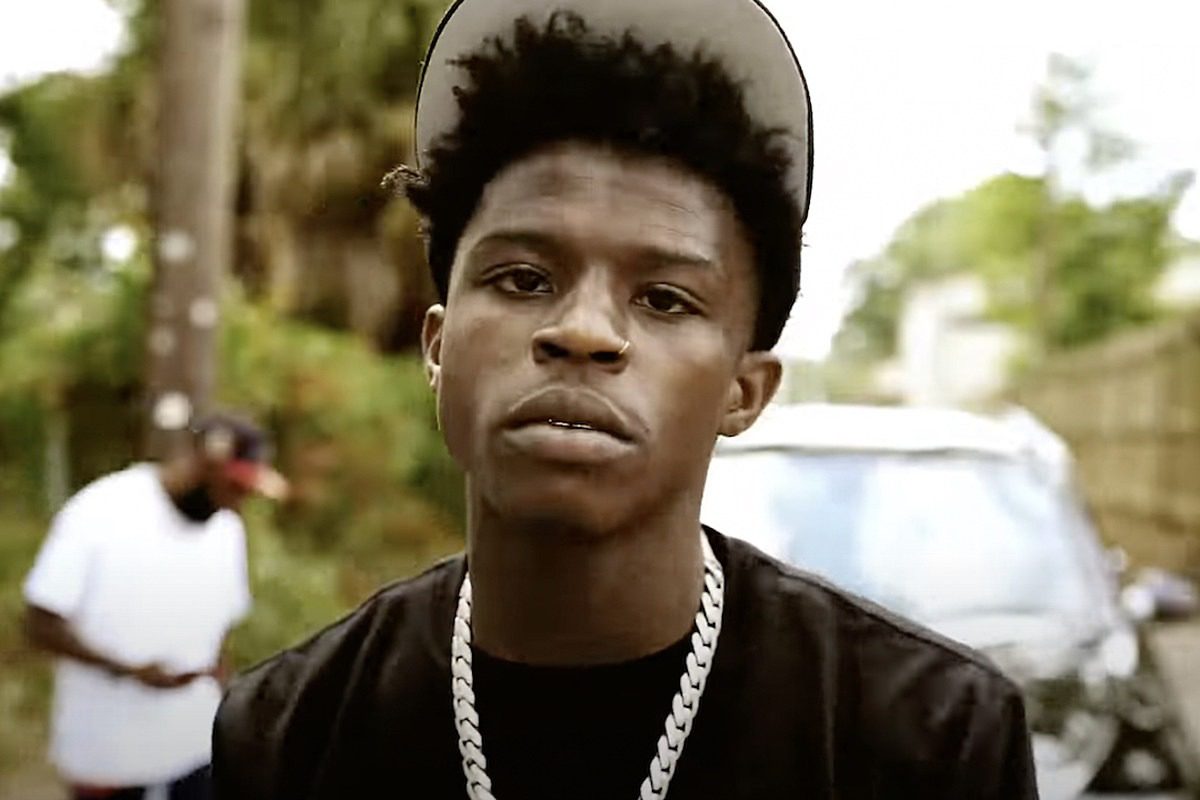 A rep for Quando Rondo has confirmed to XXL that the Atlanta rapper was involved in a shooting in Los Angeles yesterday but didn’t sustain any injuries.

Following reports that a purported member of Quando Rondo's entourage was shot and killed in the Beverly Grove neighborhood of Los Angeles on Friday evening (Aug. 19), a rep sent a statement to XXL confirming that Quando was among the victims in the shooting but didn't sustain any injuries. Sadly, a man associated with the ATL rapper was killed during the shooting. The statement reads:

"Quando was involved in a shooting yesterday evening [Friday] which resulted in the untimely death of another’s young man’s life; he himself didn’t sustain any injuries during the shooting and is safe."

As previously reported, videos from Fox 11 Los Angeles and ABC7 surfaced on Friday with one of the clips showing Quando at the scene in distress as officers pulled a body out of the vehicle that was shot at.

According to Fox 11 Los Angeles, Quando Rondo, born Tyquian Terrel Bowman, and his entourage were getting gas at a gas station when three men in a white vehicle pulled up alongside the rapper’s black Cadillac Escalade and opened fire. The Escalade drove off and ended up near the intersection of Santa Monica and San Vicente boulevards in West Hollywood where someone called for help from law enforcement at around 5:30 p.m.

ABC7 reported that a 23-year-old man was removed from the vehicle and rushed to the hospital where he was pronounced dead. The deceased victim’s identity has not been verified as of yet.

Los Angeles Police Department Lt. John Radke told the news outlet that three suspects opened fire at the gas station from their car and shot the victim while he was in the SUV. It's unclear if there was an exchange of gunfire. The shooters remain at large.

"We don't know why or how this happened, all we know is that the victim vehicle, they pulled up, they were pumping gas and it looks like they probably finished pumping gas and the suspects approached from the alley, got out of the car and started shooting at those victims," Radke said.

XXL has reached out to the LAPD and the Los Angeles County Sheriff's Department for comment.

See the Current Status of Every Murdered Rapper’s Case

XXL takes a look at the current status of the cases of 87 hip-hop murders that have occurred over the past 35 years.
Industry Stories - by Erika Becker