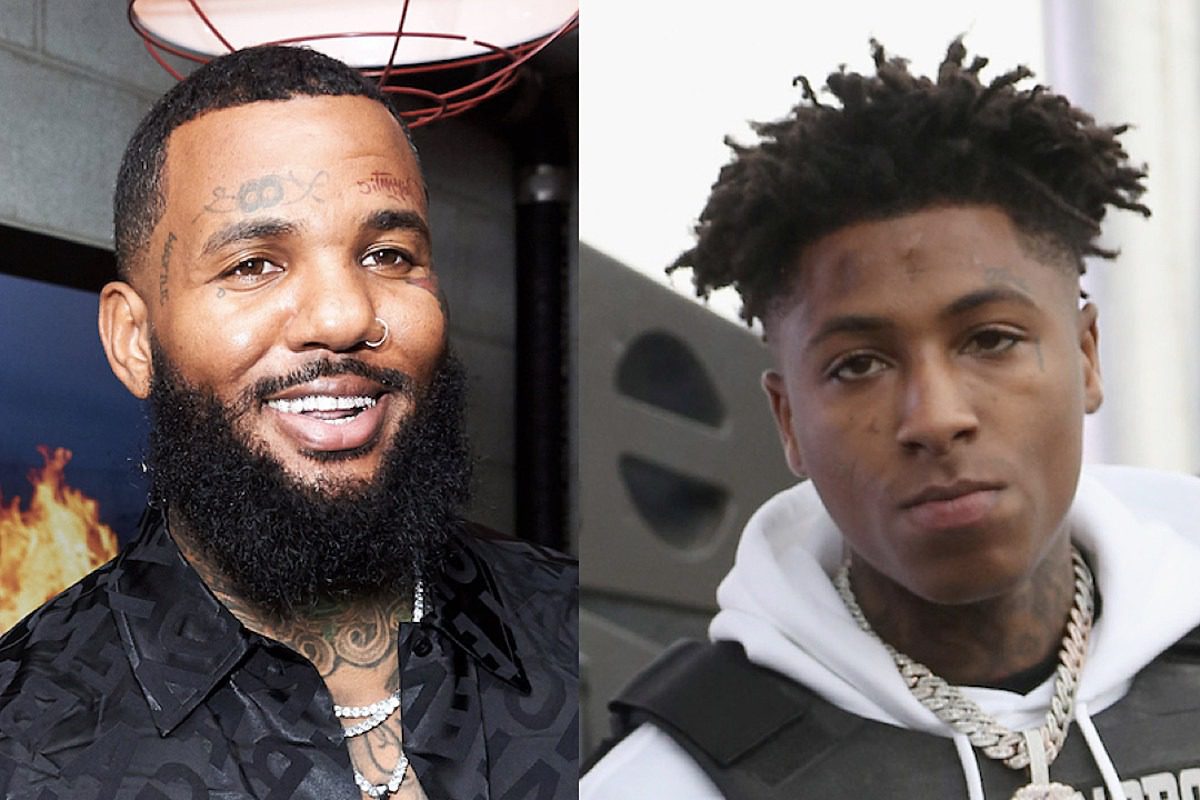 The Game has laughed off YoungBoy Never Broke Again's hefty price for a feature verse.

On Friday (Aug. 19), The Game hopped on Instagram and posted a since-deleted comment laughing off paying NBA YoungBoy a dime for a guest verse. "I ain't never paid for a verse in my life nigga," the Compton, Calif. rhymer commented on IG. "200k for a 16 [crying laughing emojis] never & a day blood !!!"

This happened after Wack 100 revealed during a Clubhouse chat session that The Game's collaborative track with NBA YoungBoy, titled "O.P.P.," was removed from Drillmatic: Heart vs. Mind because YB's fee for a verse would have made the album go over budget.

"Sometimes when it comes down to a situation, that I had to make an executive decision about," Wack explained. "And in YoungBoy's defense, YoungBoy charge niggas $300,000 a verse. That's what he [charges]. That's what it is. I can't front, he gave us a helluva deal."

But that situation would have cut into marketing overall," he continued. "So, I had to make an executive decision whether I wanted to pay the tab he sent me, which was a respectable great tab. It was love. I can't front. But, that tab would have cut into that, that and that."

However, YB did give them a discount and charged them $150,000 for a verse, but they declined.

"He was gon' do that for the video and everything," Wack said. "Once you go to video and YouTube—he one of the highest streaming individuals on YouTube—you gon' get your money back in the long-run. Plus, now your artist is tapping into that fanbase that he might not have. Nothing against YoungBoy. YoungBoy didn't disrespect us, didn't violate us."

Overall, Wack 100 understands you have to pay to play in the music business. But Wack wasn't the only one confronted with a pricey bill for a guest feature.

Megan Thee Stallion revealed that she had to pay Future $250,000 for a "Pressurelicious" verse. But it was worth it. According to the Hot Girl coach, Future delivered multiple verses on the track, which she had to chop up so they could cohesively fit with the song.

Any guesses on dollar amounts before you look?
Industry Stories - by admin