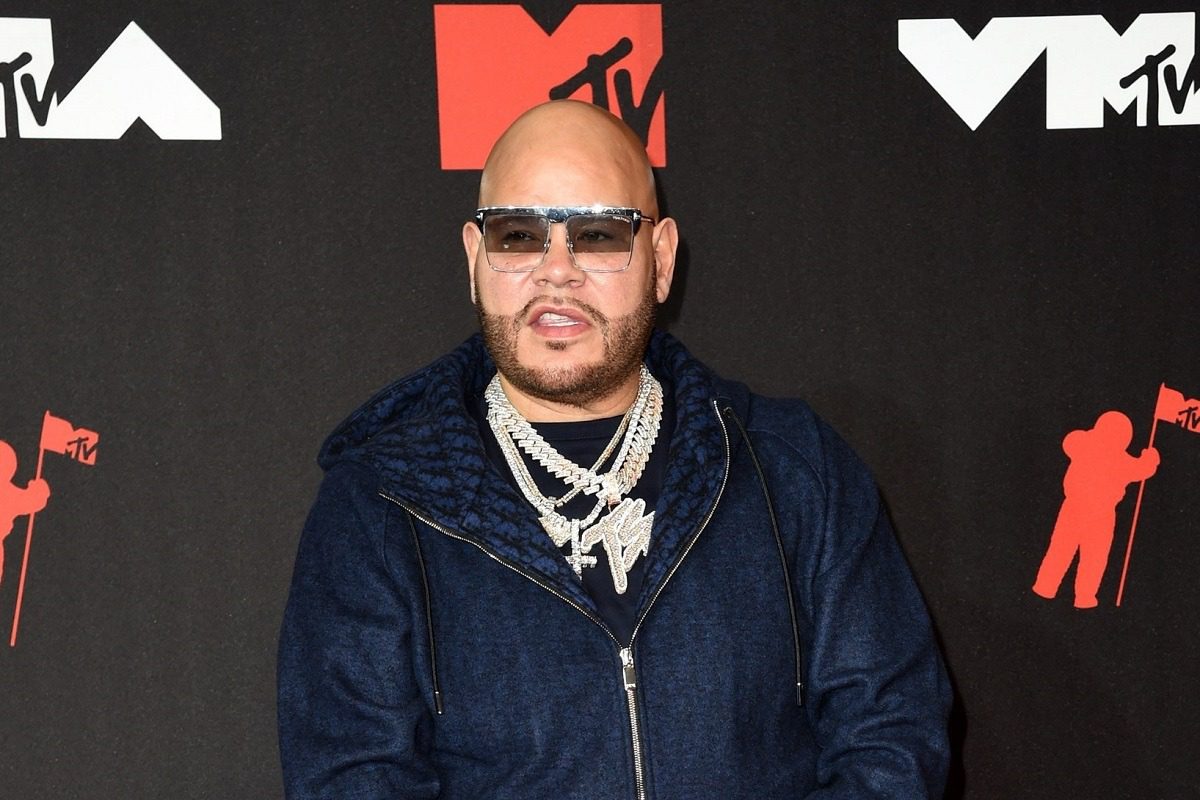 Renowned Hip-Hop storyteller Fat Joe is taking his oratory skills to a new theatre production based on his life, coming this fall.

The project is co-produced by Roc Nation and Magic Lemonade with Netflix original “Beats” director Chris Robinson at the helm. The Bronx native’s good friend Dave Chappelle will kick off the show with a special introduction. The production will also feature interviews from some of his closest collaborators.

Fat Joe revealed to TMZ that he’s “not holding back” in the theatrical production and will keep it real with the audience.

“The world will be getting Fat Joe at his most authentic, vulnerable, and comedic self on that stage,” he continued. “I’ve always taken pride in my storytelling, but we’re about to take it to the next level. I’m grateful to Dave Chappelle, Roc Nation and Magic Lemonade for their support in sharing my story and helping make this one-man show the biggest event ever.”

While he did not give an exact date for his one-man show, his upcoming memoir, “The Book Of Jose” is also due in the fall (Nov. 15). The book will also provide the basis for a forthcoming television show based on his life. During an episode of Math Hoffa’s My Expert Opinion podcast, Fat Joe revealed the show is slated to air on Starz.

“Eventually, every Sunday, after you watch BMF and Power, you’re gonna see The Fat Joe Show on Starz network,” he revealed. It was a lot of channels trying to get this sh*t. Puff (Sean “Diddy” Combs) is my partner and we chose there because that’s prime time every Sunday.”

The news of Fat Joe’s new stage show came on his birthday. The Terror Squad leader took to Instagram to share an inspirational message to commemorate the special occasion.

“August 19th A King was born,” Fat Joe began before paying tribute to his Puerto Rican Afro Cuban heritage. Read his post in full below.