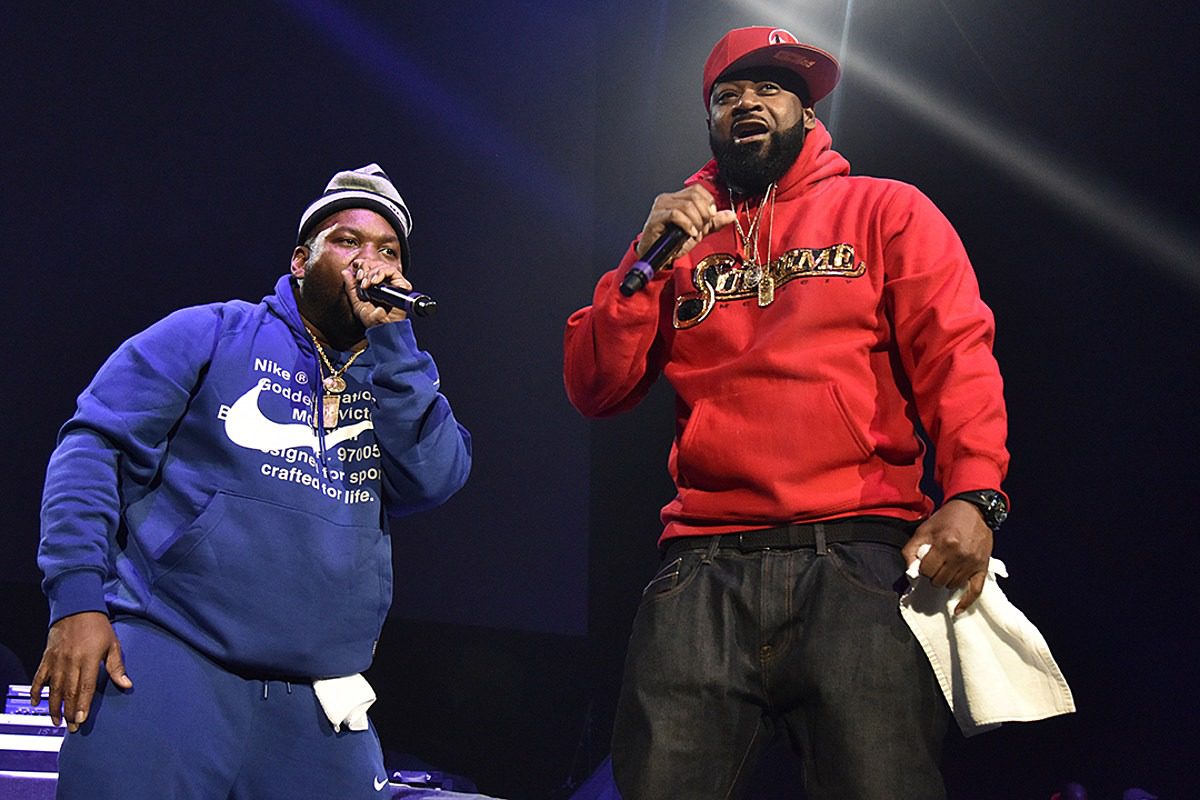 Two rap greats from Shaolin—or Staten Island, N.Y.—are next up to face off in a Verzuz hit-for-hit battle next weekend.

On Wednesday (March 10), the official Verzuz Instagram page confirmed that Raekwon and Ghostface Killah of the Wu-Tang Clan will be duking it out, song-for-song, on March 20 at 8 p.m. ET. The event can be viewed via Instagram Live on the Verzuz IG page or via the Triller app, which recently acquired the song competition series.

"Let’s take it back to the streets!! @Raekwon vs @RealGhostFacekillah ‼️ Wu vs Wu ‼️ Drop some 🔥🔥🔥 if you’re ready for this!," the social media post reads. "Tune in for the EPIC showdown on Saturday, March 20th at 5pm PT/8pm ET LIVE on @VerzuzTV or in the @Triller app."

Raekwon and Ghostface have both shared the news via their IG pages as well.

"Steel sharpen Steel!! @verzuztv 3/20," Rae captioned his post. Ghost shared a similar message, including the date of the showdown.

The face-off between the two Wu members follows previous acts like Fabolous and Jadakiss, 2 Chainz and Rick Ross, Ludacris and Nelly, Snoop Dogg and DMX, the unforgettable Jeezy and Gucci Mane, plus so many others.

The Wu-Tang Clan, who single-handedly changed the sound of hip-hop in the very early 1990s, dropped their debut album, Enter the Wu-Tang (36 Chambers), in 1993. The collective released solo efforts afterwards with Raekwon offering Only Built 4 Cuban Linx… in 1995. The LP features Ghostface Killah among other acts from the crew such as GZA and Method Man. The album was produced by group member RZA. Ghost's solo debut, Ironman, arrived in 1996 and was produced by RZA as well.

It's going down next weekend, so grab your popcorn.