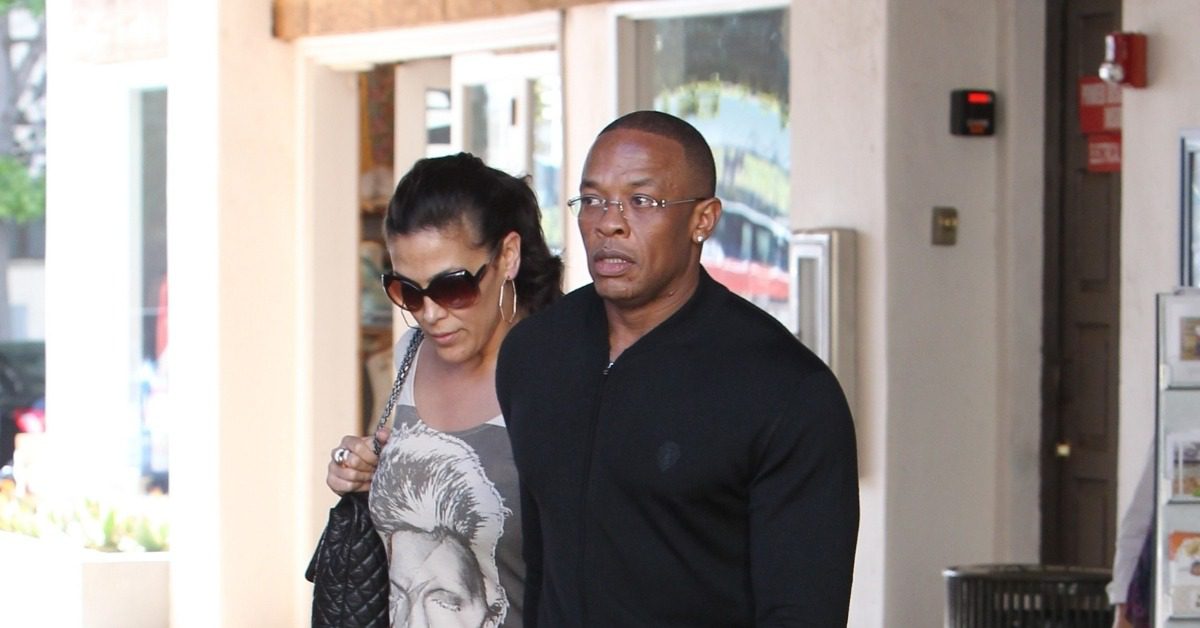 Dr. Dre’s wife claims the hit-making producer is blatantly threatening her didn’t hold up in court in the latest round of legal wrangling between the soon-to-be-divorced couple.

Nicole Young rushed into court last month after a snippet of a song with KXNG Crooked surfaced featured Dr. Dre labeling his ex-wife a “greedy b####” and a “perjurer” who was trying to take advantage of him as he recovered from a brain aneurysm.

Young claimed her life was in danger after hearing the track and tried to get a restrainer order against Dr. Dre, who recorded the track a few weeks after he was released from the hospital.

According to TMZ.com, Nicole Young said the diss was part of an ongoing pattern of mental and physical abuse she suffered during her 24-year marriage to Dr. Dre, born Andre Young.

A judge shot down Nicole’s request due to insufficient evidence. Dre’s lawyer scoffed at the notion that he is any type of threat, saying he’s only spoken to Nicole one time the divorce war started – when she visited him in the hospital.