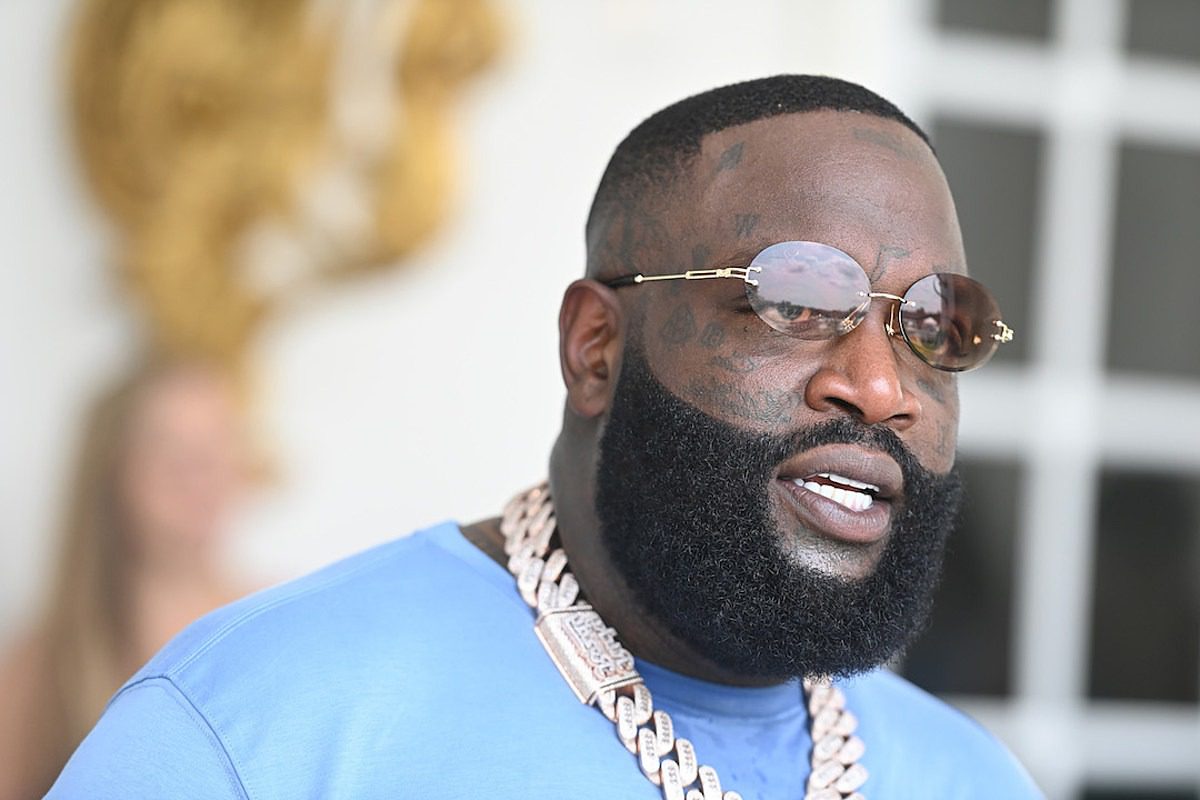 How rich is Rick Ross? Rozay is so rich that he bought a $1 million house just to drive by it.

In an interview with Revolt TV’s new video show, Assets Over Liabilities, which debuted last Thursday (Nov. 4) on YouTube, the Miami bawse detailed how he obtained his massive empire through music, real estate and other business ventures.

While discussing his sprawling Georgia mansion (dubbed “The Promised Land”), Ross revealed that he has been investing in real estate ever since he secured his first major record deal.

“Homes was something I was always fascinated about, so me and my homies started coming up to Atlanta, we used to ride by here all the time. Stop. Pull over and just be like God damn,” the Maybach Music Group CEO stated. "After I got my deal and my situation, I bought a million-dollar home maybe two minutes from here that I still own that’s right around the corner just so I can ride by it every day while I’m in Atlanta, and that’s what the play was.”

Ross reportedly purchased his 54,000-square-feet home in Fayetteville, Ga., for $10 million back in 2014. The home sits on 105 acres of land and it has become a tourist attraction, according to Ross.

But the rap king has another beautiful property located near Fort Lauderdale, Florida. Back in March of 2021, Ross reportedly paid $3.5 million in cash for the 7,361-square-feet mansion, which was once owned by former NBA star Amaré Stoudemire. The home amenities include six bedrooms, seven bathrooms, a home theater, a gym, two home offices and an indoor bar area with a pool table.

Watch Rick Ross talk about his boss moves below. Fast forward to the 19:44-mark to hear Rozay talk about his real estate investments including his $1 million house.