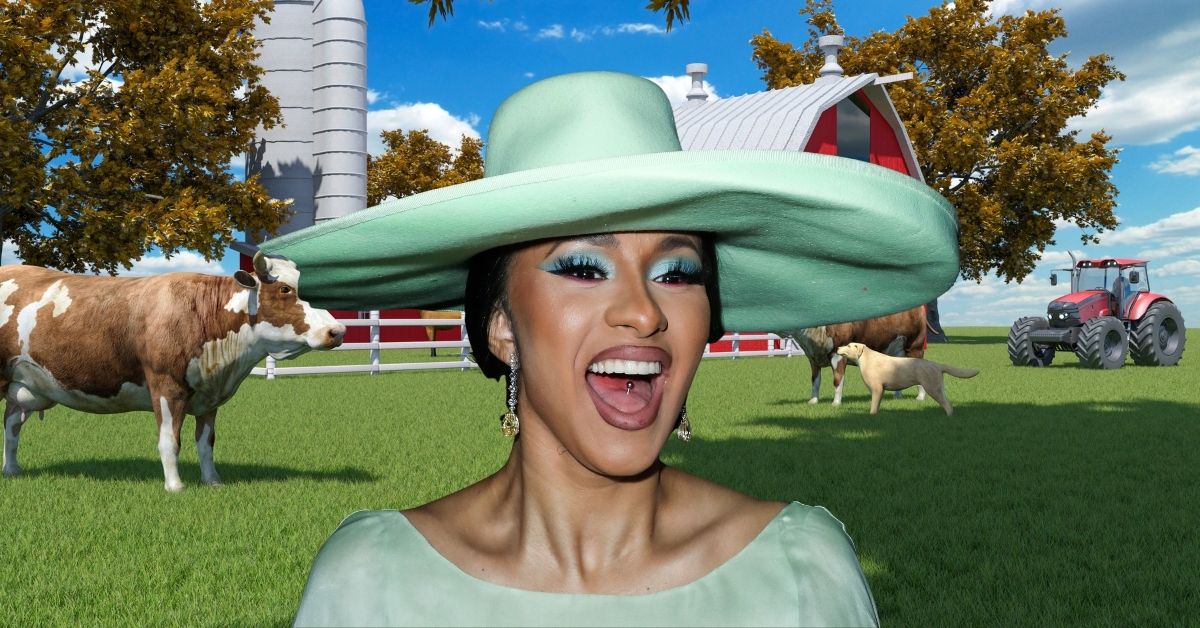 Today, rapper Cardi B walked away with another victory over vlogger Tasha K, who was looking to immediately proceed with a trial between the two of them. Once again, the judge sided with the rapper and pushed back the courtroom clash.

The trial proceedings were supposed to begin today (November 9th) in Atlanta.

Cardi was able to convince the judge because of a “family emergency,” the nature of which was not specified.

The conflict between the pair has relatively long legs at this point. Cardi alleged Tasha K harassed by publically claiming the rapper had herpes and was a prostitute in her YouTube series “unWinewithTashaK.” Back in March of In March of 2019, Cardi filed a $75,000 defamation of character/slander lawsuit against the vlogger.

Tasha K, born Latasha Transrina Kebe, responded with a $3 million countersuit against Cardi, charging Cardi B sent Bloods gang members to intimidated her on the internet as well as to her suburban Atlanta home.

Now, Tasha K has maintained that she is actually a reporter, who’s “speech” is protected by the First Amendment.