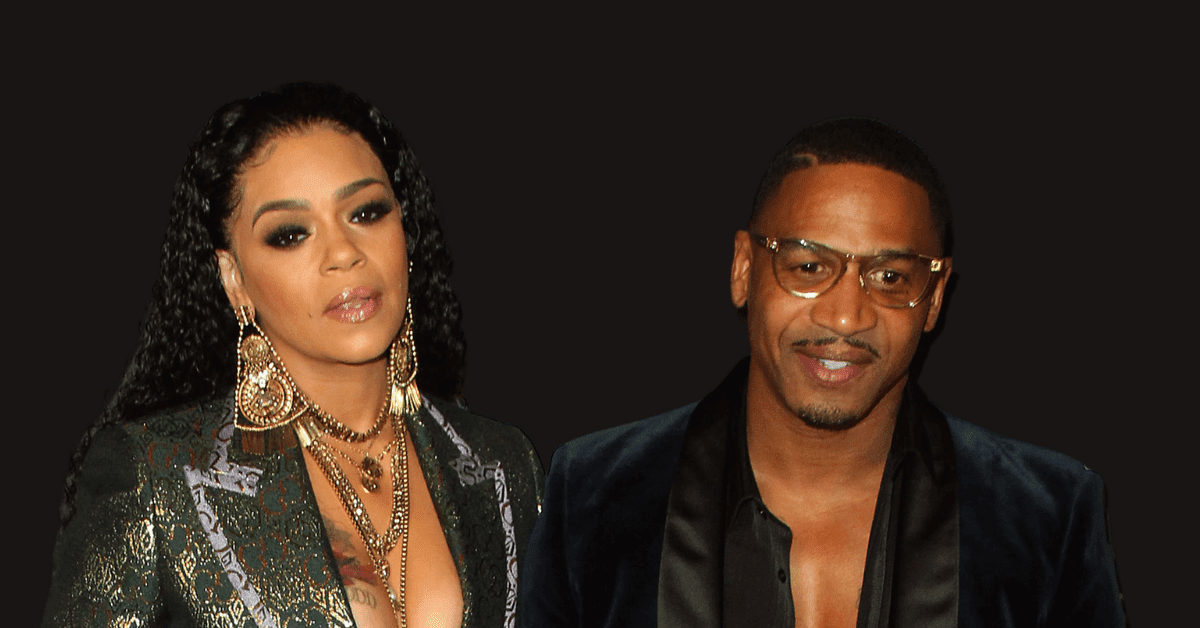 The two, both members of Sean “P. Diddy” Combs musical family, are calling it quits after only a few years.

According to Los Angeles County Superior Court divorce documents were filed on Monday.

No information has been shared about why they are ending their union, but their relationship saw its share of ups and downs.

In May of 2020, was involved in a brawl with Stevie J. inside of their Los Angeles Home.

But, if you follow the two on social media, you might think all was groovy in their world. Check out how they spent Halloween. Faith captioned a post showing their decorated backyard, shouting out her hubby.

The two were married in July 2018 in a private ceremony in a Las Vegas room. Many were shocked as Faith was married to The Notorious B.I.G. and Stevie also worked with Biggie before his death.

This will be the end of the first marriage for the “Love and Hip Hop: Atlanta” star.

The “Soon As I Get Home” singer has been married a few times. She was married Christopher “Biggie Smalls” Wallace from 1994 to 1997 (when he died).

A year later, she married Todd Russaw and stayed married to him until 2011. After Russaw’s marriage ended in 2011, the singer waited eight years to marry the Buffalo native.

The GRAMMY-winning Stevie J, born Steven Aaron Jordan, was a member of the famed Hitmen of Bad Boy, the production arm of Diddy’s Hip-Hop empire.

While Faith was his first wife, he and his daughter Bonnie Bella’s mother Joseline Hernandez, had a storyline of reality T.V. claiming they were married.

Sad to see their marriage dissolve.