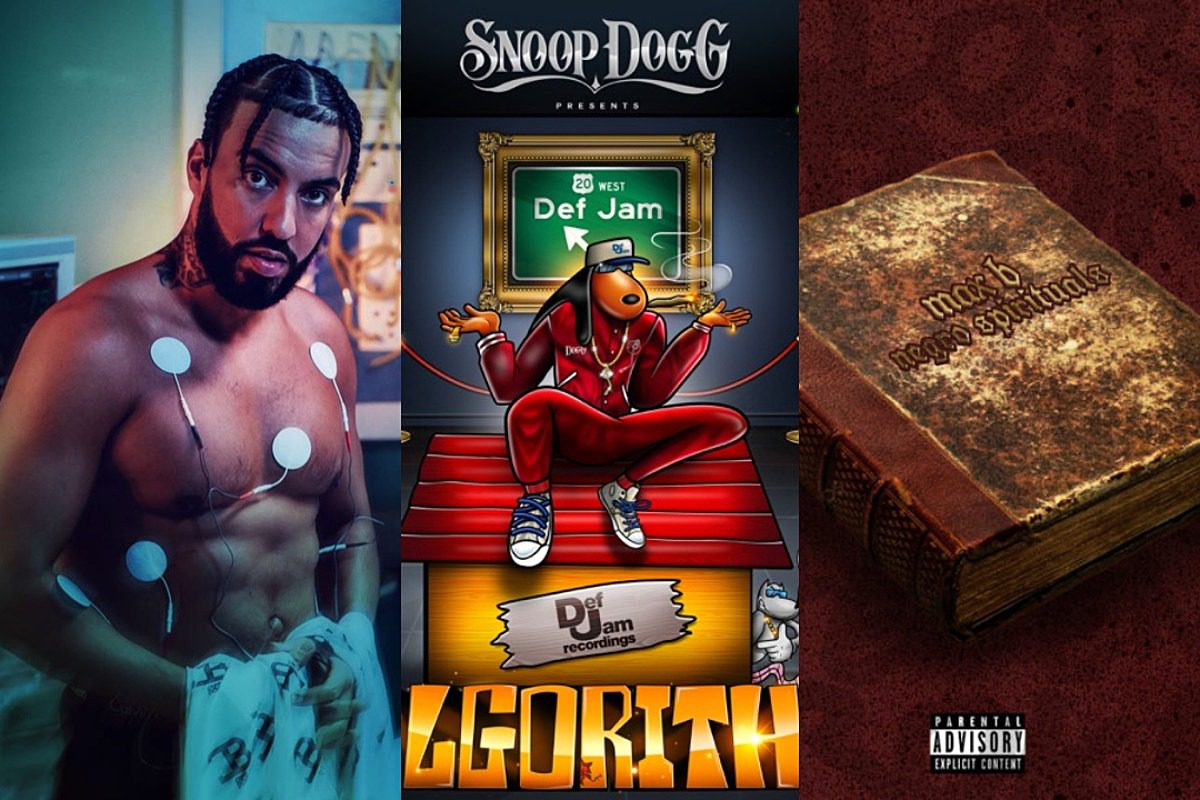 Ahead of the Thanksgiving holiday, there's some new music to blast while prepping your massive feasts next week or as you embark on your annual Black Friday shopping quests. There's fresh releases from a West Coast legend, a New York City-bred hit-maker and a beloved incarcerated rhymer.

Snoop Dogg drops his highly-anticipated effort, Snoop Dogg Presents The Algorithm. The offering, which was initially supposed to arrive last week, is out now. The rapper, who also holds a position at Def Jam Records as their Executive Creative and Strategic Consultant, is offering 25 tracks with a star-studded list of guest appearances including Ice Cube, Jadakiss, Wiz Khalifa, Fabolous Dave East, E-40, Mary J Blige and more. According to Rolling Stone, Big Snoop Dogg said about the album, "There’s so much talent on this record, so many styles of music, it breaks the algorithm. Right now, the algorithm is telling us you have to rap this way, you have to sound this way, but they’re not telling you how it’s supposed to feel. My algorithm is going to give you a feeling, not a sound." This is Snoop's second LP of 2021 as he dropped From tha Streets 2 tha Suites back in April.

French Montana is back with some new tunes as well. After calling out critics who discredited his catalog back in October, French has delivered his latest, They Got Amnesia. The album features Rick Ross, Lil Durk—whom French claims he put people on to—Fabolous, Saweetie, Doja Cat, Fivio Foreign and more. Drake was supposed to appear on Montana's track "Splash Brothers," but the joint track was removed from the album following the mass casualty event at Travis Scott's Astroworld Festival this month, in which Drizzy performed and has been hit with lawsuits in connection to his surprise appearance at the show. TMZ reported on Wednesday (Nov. 17) that French doesn't have an issue with Drake pulling the song and understands why. The song will hopefully appear on the deluxe to They Got Amnesia.

Every day Max B gets closer to coming home. Today, the incarcerated NY rapper released more new music from behind bars. Charlie Rambo comes through with the new album, Negro Spirituals. A 14-song effort, the newest set of songs from Max features additional help from French Montana, Giggs and more. This is the follow-up to Max's 2020 EP, Charly.

See Rappers Who Discovered Other Rappers That Took Over Hip-Hop