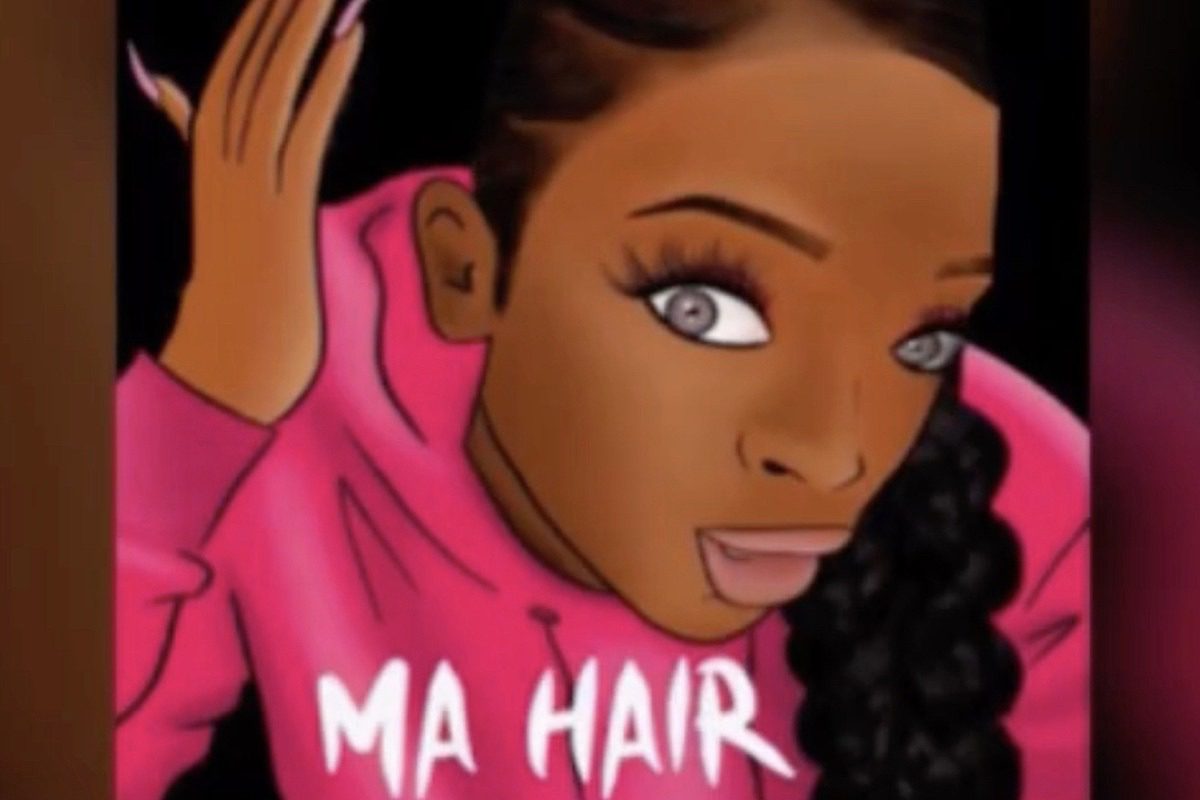 Earlier this year, Tessica Brown went viral for slathering her hair with Gorilla Glue, and she’s about to go viral again with her new song.

Brown, famously known as the Gorilla Glue Girl, is rapping now and plans to release her first rap song called “Ma Hair” on Friday (Nov. 19). Produced by Phil Valley, the New Orleans-bounce track features the Louisiana woman detailing her horrific ordeal of using Gorilla Glue on her hair after running out of hairspray. TMZ posted a snippet of the single today (Nov. 18), which you can hear below.

According to Brown’s manager, Gina Rodriguez, the rap upstart recorded the tune in Los Angeles last month. Interestingly, Rodriguez told TMZ that Brown and her team reached out to Nicki Minaj to see if she would be interested in jumping on the track. They figured since Nicki gave her a shout out (“Head game slicker than little miss Gorilla Glue”) on her Beam Me Up Scotty track "Fractions,” that she would oblige them. Brown’s team tried to get into contact with Nicki but the Queen never returned their calls.

Despite Nicki’s snub, Brown is doing well for herself. She’s also an entrepreneur with her own line of haircare products called Forever Hair. The line is made up of "all natural" ingredients to help women safely grow their hair back.

"I launched these products to help not only myself but other people like me that need help growing their hair," Brown told CNN back in June. "I am so excited about this launch because these products were doing so well for me, I couldn't wait for them to help other people."

Listen to a snippet of Tessica Brown’s (aka Gorilla Glue Girl) new song "Ma Hair" below.

Do you believe in manifestation?
Industry Stories - by admin