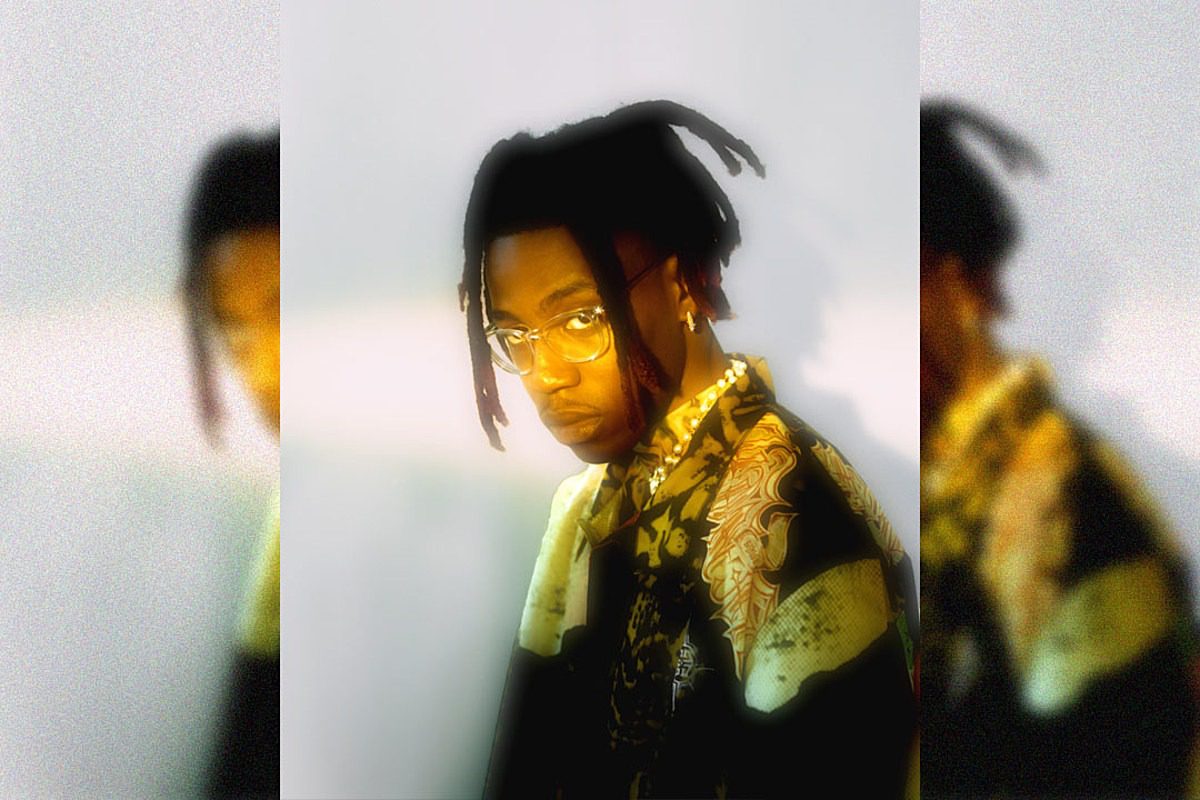 If a positive opportunity arises, it's best to just take it and see where it leads. Just two years ago when he was 17, Dro Kenji did just that. At the time, the South Carolina native had never made a song, but he decided to give music a try because his friends were doing the same. The trumpet and piano were among the instruments he played before picking up the mic. One Audacity-crafted song later, and he was committed to rapping and singing. Style-wise, Dro tends to rap and harmonize about the ups and downs of love and dating, especially as he becomes more popular and successful in music. His hooks are potent. According to Dro, he makes music that comes "from the inside of my soul."

The first song that got Dro Kenji's name buzzing was last summer's "Finnished," a sing-song ode to girls and drugs, which earned him attention from the game's foremost producer collective in hip-hop. Internet Money, helmed by Taz Taylor and Nick Mira, was the first label to reach out late last year. Internet Money A&R Jonathan Hicks tapped in with Dro and connected him with Taz in Los Angeles in late 2020. Once the fluid-sounding artist started working with the team, he knew it was the right place for him. Dro "never left," staying weeks on end at the Internet Money house on the West Coast to record what would become several of his already released projects.

Now, he's signed to Taz's Internet Money Records, Nick Mira's MiraTouch imprint and 10K Projects. Dro just released his 14-song project F*ck Your Feelings, last week, led by the guitar-driven, Internet Money-produced song "Superstar." The effort is yet another track of his that is closing in on 3 million total Spotify streams. "Ooh-ooh, high off my rocker/She get wet like water so I keep her on my roster," Dro delivers. The effort is similar to the sounds of the $not-assisted groove "Kill Cupid," released earlier this year. "I'm fallin' flat on my face/Fallin' down ’cause I overlove/Tell me, how you not over love?" Dro Kenji croons on the chorus, perfect for a rom-com on the big-screen.

With four projects in the bag since 2020—Tears and Pistols, Race Me to Hell, Eat Your Heart Out and FYF—consistency is key in Dro Kenji's world. As summer gets underway and outside opens back up to more performances, the rising rapper is looking forward to show dates at all three upcoming Rolling Loud festivals in different cities. Dro Kenji is prepared to take the next step in his career.

Get to know him in this week's edition of XXL's The Break.

I grew up listening to: "On some rap shit, Young Thug, Future, French Montana, that era of them. On some rock shiit, Radiohead, Green Day, Weezer."

My style’s been compared to: "Juice WRLD. I feel like when people compare me to Juice WRLD, they're not really listening to my music."

I’m going to blow up because: "I'm just feeling the vibes, really. I'm just making music, making music that I enjoy, and my fans are loving the music. I just wanna keep evolving. Shit keeps going up, so I'm gonna keep dropping. My music is helping people."

What’s your most slept-on song, and why?: "Kill Cupid. Because that song should have 100 million views right now. That song is just a masterpiece. I feel like a lot of people heard it, it has a lot views, but it could be a lot bigger."

My standout records to date have been: "Kill Cupid. That's my biggest song, but it's also my most underrated song."

My standout moments to date have been: Rolling Loud. The stream, but I'm also on the ones coming up. I just woke up in the morning and my manager John just told me. I was excited as fuck."

Most people don’t know: That I'm really spiritual. I really enjoy nature and living things around me. If you look on my Instagram Story, I always post flowers and I take pictures of outside and nature ’cause I think it's so beautiful. I always wear a pendant, and it's purple jasper. And I got a amethyst ring on right now."

I’m going to be the next: "Superstar."

See the Most Memorable Lyrics From Rappers Under 25