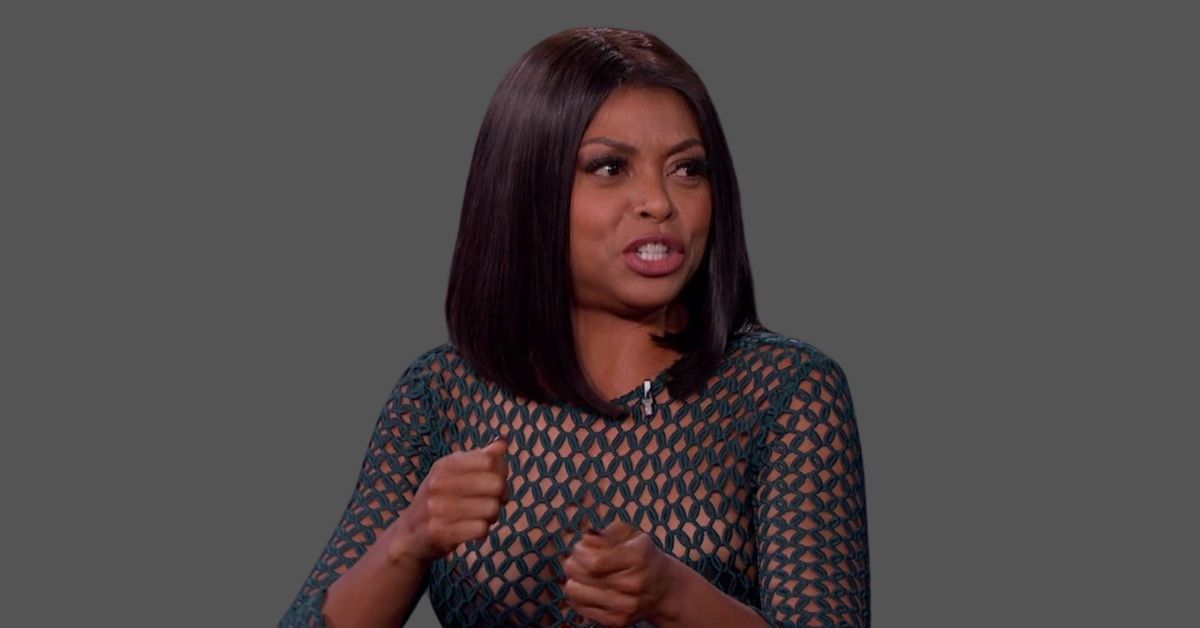 Taraji P. Henson has confirmed the “Empire” spin-off has been put on hold.

The hit drama is set to be transformed into a new spin-off series, but Taraji – who plays the part of Cookie Lyon – has revealed that plans for the show have been paused for the time being.

Speaking about the series – which was originally due to air last year – she explained: “I think we’re gonna put it to rest for a sec.

“For me, the script has to be right. It has to be worthy of the audience. We have to give the audience something incredible, and sometimes, I think you need time, time away.

In the short term, Taraji is preparing to host the BET Awards this weekend and she’s feeling excited ahead of the ceremony in Los Angeles.

The Hollywood star is ready to help people to “forget about the woes and the troubles of the world”.

She told ‘Entertainment Tonight’: “It’s all about the fashion. I would have to say for this one, it’s about the entrance.

“I’m always going to try to make you laugh and forget about the woes and the troubles of the world, so look forward to a lot of fun, a lot of laughter, because that’s what I like to do.”

Taraji also revealed that the upcoming show will focus on celebrating the influence and achievements of black women, like Queen Latifah.

She said: “What I love particularly about this year, is that we are celebrating the black woman.