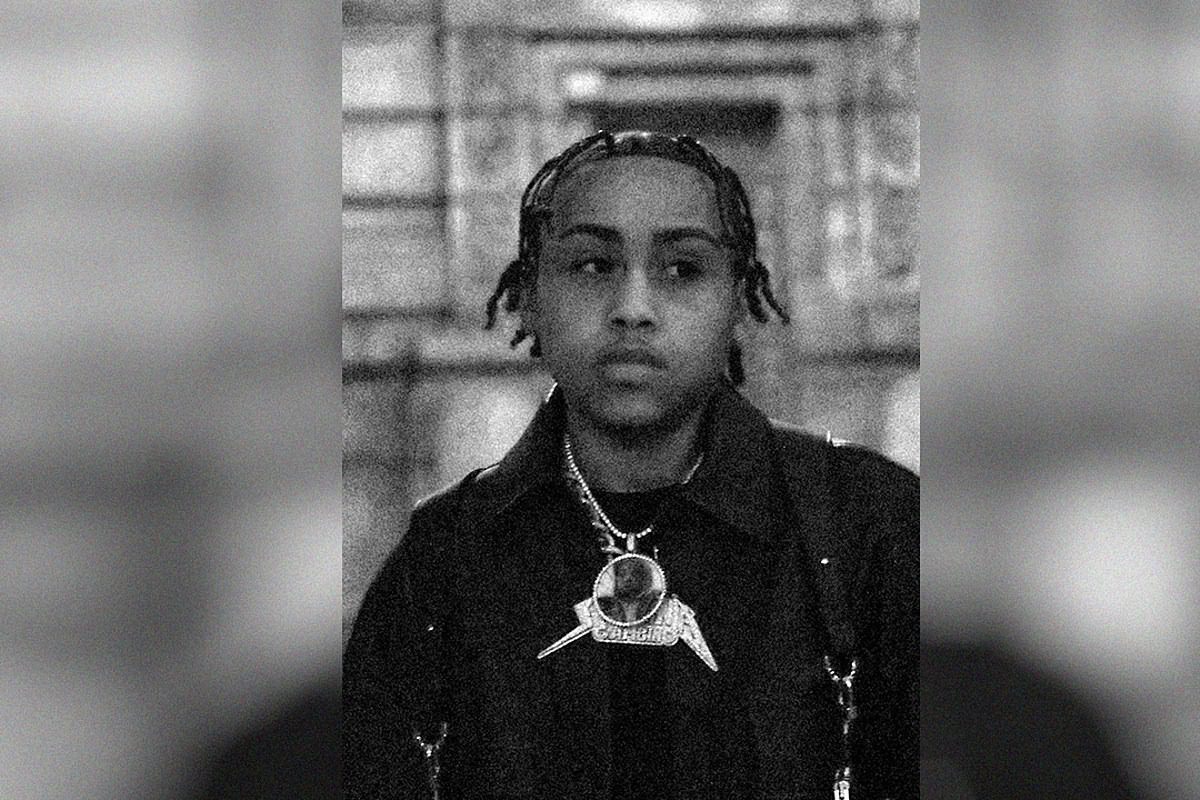 All it takes is a nudge. As a kid, Stunna Gambino was being pushed to rap by his older brother, friends and family. He recorded songs and verses with his sibling, who released the music without telling Stunna. By the time he was 12 years old, Gambino was back in control, releasing his personal, melody-heavy raps on SoundCloud whenever he wanted to. Now, the 20-year-old, the Washington Heights, N.Y. native is signed to RCA Records and released his debut album Vultures Don't Kry just last week. All of this was made possible by the time he's put into his musicianship, including the run he went on in 2020 where he racked up millions of views on his song "Demons."

Stunna Gambino utilizes a kind of flow that cuts close to singing and back again, a sound that came to dominate New York City before drill became big. Stunna has remained loyal to his style, finding ways to stretch and expand it with his unique voice control and stories of triumph and failure. His aforementioned 2020 run, where he dropped "Demons" (now at over 14 million YouTube views) was really set up by his earlier success with 2019's "Heartless." According to Stunna himself, 2019 was around the time he felt free to do what he wanted with his music. That extra space to operate helped him line up a catalog of singles that all built on each other, shortly after the release of his project Underrated, which was released that same year.

Now with Vultures Dont Kry out in the world, featuring his single "Warzone" with A Boogie Wit Da Hoodie, Stunna Gambino joined XXL on this week's episode of The Break: Live to discuss his start in music, staying to himself and being patient on his journey to the top. Check out the interview below.