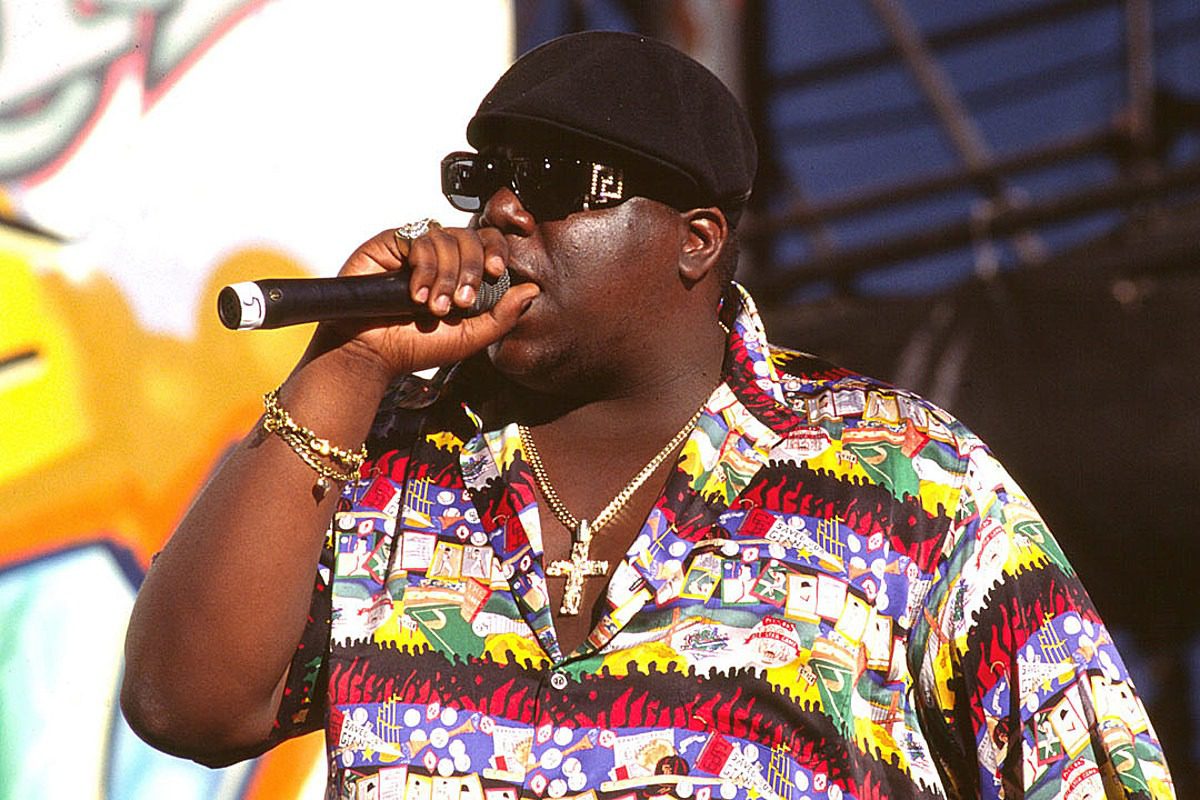 Another hip-hop artifact is expected to be put up for auction in the coming weeks.

In addition to the "Big Poppa" rhymer's headpiece, countless other hip-hop-related items, including handwritten letters by Tupac Shakur, will also appear in the sale, according to The Washington Post. However, the object projected to sell at the highest price is the crown worn by the late Brooklyn rapper during a photoshoot held three days before he was killed in Los Angeles in 1997.

Due to the coronavirus pandemic, reservations to view the items in person are required at Sotheby's, the world's largest broker of fine and decorative art, jewelry, real estate, and collectibles in New York City. The exhibition will also be open to the public via a digital gallery.

"I've seen the crown," Hatton told The Washington Post. "Everybody's seen the crown. It's so famous. It's so iconic. When I was first thinking of doing this sale, I thought, 'Wouldn't it be great to track that crown down?.' I've sold all sorts of wild things. But this is a little different."

This is not the first time we've seen a rapper's belongings go up for sale. In early April, the Rock & Roll Pop Culture Auction made the red and blue bandanas worn by Tupac available for purchase.