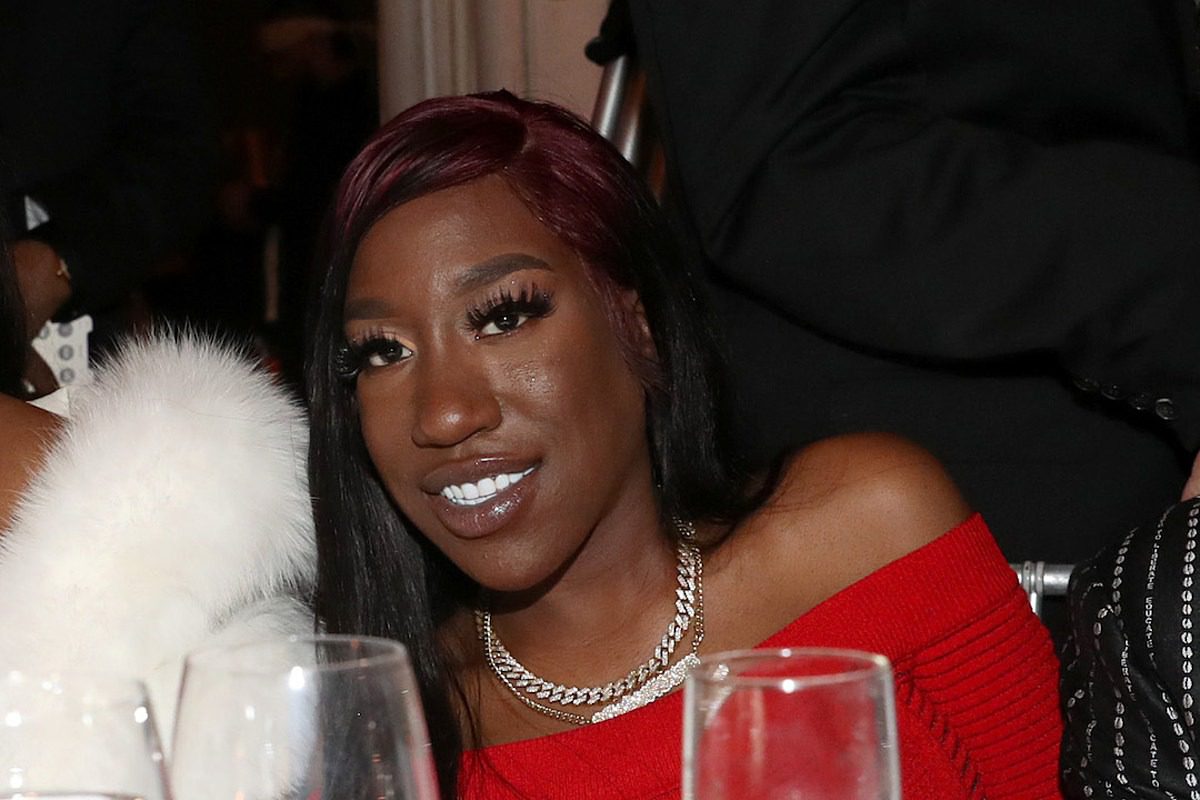 According to a New York Post report, which was published on Saturday (Aug. 20), T’yanna Wallace bailed out her boyfriend, Tyshawn Baldwin, who allegedly sped off from police on Aug. 10 during a routine traffic stop in Queens, N.Y., and mowed down three pedestrians, including a mother and toddler who was in a stroller.

According to documents obtained by XXL, Baldwin was arrested on Aug. 16 after he surrendered to police and was slapped with 17 criminal charges, including reckless endangerment, unlawful fleeing a police officer, endangering the welfare of a child and more.

Baldwin was released on bond two days later (Aug. 18) after T'yanna put up her $1.5 million Brooklyn home to secure his release with the help of bail bondsman Ira Judelson, according to the NYPost.

The three victims in the case suffered injuries in the hit-and-run incident. NBC New York reported that the mother and 2-year-old child were treated for minor injuries at a local hospital, while the third victim, a 35-year-old man, suffered a more serious injury to his leg.

Baldwin is due back in court on Oct. 18. If convicted on the charges, he faces up to 25 years in prison.

XXL has reached out to bail bondsman Ira Judelson for comment.

Baldwin's girlfriend, T’yanna Wallace, is the oldest daughter of the late Notorious B.I.G. The 29-year old fashion designer is CEO of the apparel line Notoriouss, which she launched in 2013.

The company boasts T-shirts featuring various images of her late father, who was killed in a drive-by shooting in Los Angeles in 1997. T’yanna's younger brother is C.J. Wallace, whose mother is R&B singer Faith Evans.

These rappers had some serious run-ins with the police.
Industry Stories - by Erika Becker