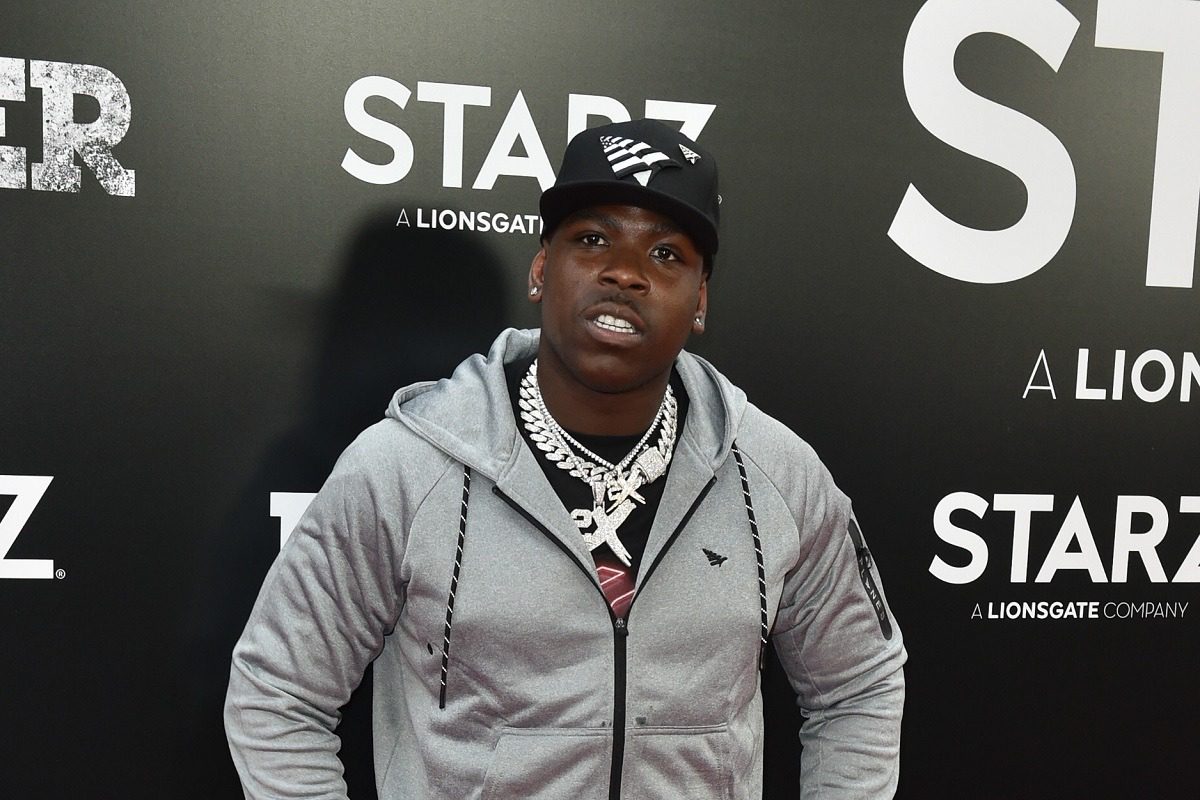 Like Casanova, Gillard pleaded guilty to a racketeering charge. More than a dozen Gorilla Stone members also pleaded guilty after the gang was accused of murder, narcotics, firearms, and fraud offenses.

Prosecutors referred to Gillard as a godfather in the Gorilla Stone gang. The feds linked him to drug deals, a failed murder plot, and an unemployment fraud scheme.

“I was always the little one out of the crew and the youngest. As I entered junior high school, I was bullied due to my size which led me to sort protection (sic), I began to hang around the wrong crowd and eventually was persuaded to join the “Blood Gang…” Joining the gang in my mind gave me empowerment. As I rise (sic) in status, I felt untouchable. I never wanted to hurt anyone. I only wanted to protect my family and earn money to eventually move my grandmother out of [public] housing.

After the birth of his daughter, Gillard said he wanted to leave the gangster lifestyle behind. He started his own cleaning business, but getting out of the Bloods was not so easy.

“I knew I couldn’t just walk away from the gang because there will (sic)be consequences, however, I tried my best to dissocialize myself from it. My grandmother was diagnosed with stage 4 lung cancer September of 2020, she was given 4-6 months to live. My grandmother expressed on her hospital bed how proud of me she became for the changes I’ve made. I promised my grandmother on her dying bed I will no longer be a gang member. My grandmother passed away on January 30th, 2021.

“On February 10th, 2021, I was indicted and arrested at my home the day before I was to bury my grandmother. The hurt of losing my grandmother and the hurt of unable (sic) to see her being laid to rest still taunts me (sic).”

Unfortunately, Gillard’s plea to the judge fell on deaf ears.

“Gillard’s leadership role meant that he was responsible for ensuring that his many reports followed the gang’s rules, including retaliating against rival gang members who threatened the gang’s narcotics dealing or its overall reputation and stature,” prosecutors said. “Gillard was responsible for ensuring that his reports learned the Gorilla Stone oath and its various rules, and he played a role in recruiting young members to the violent gang.”

Earlier this year, Casanova pleaded guilty to racketeering and narcotics charges for his role in the Gorilla Stone gang. He admitted to participating in a 2018 robbery and a 2020 shooting.

Casanova, whose real name is Caswell Senior, is scheduled to be sentenced on December 16th. He is facing up to 60 years in prison.