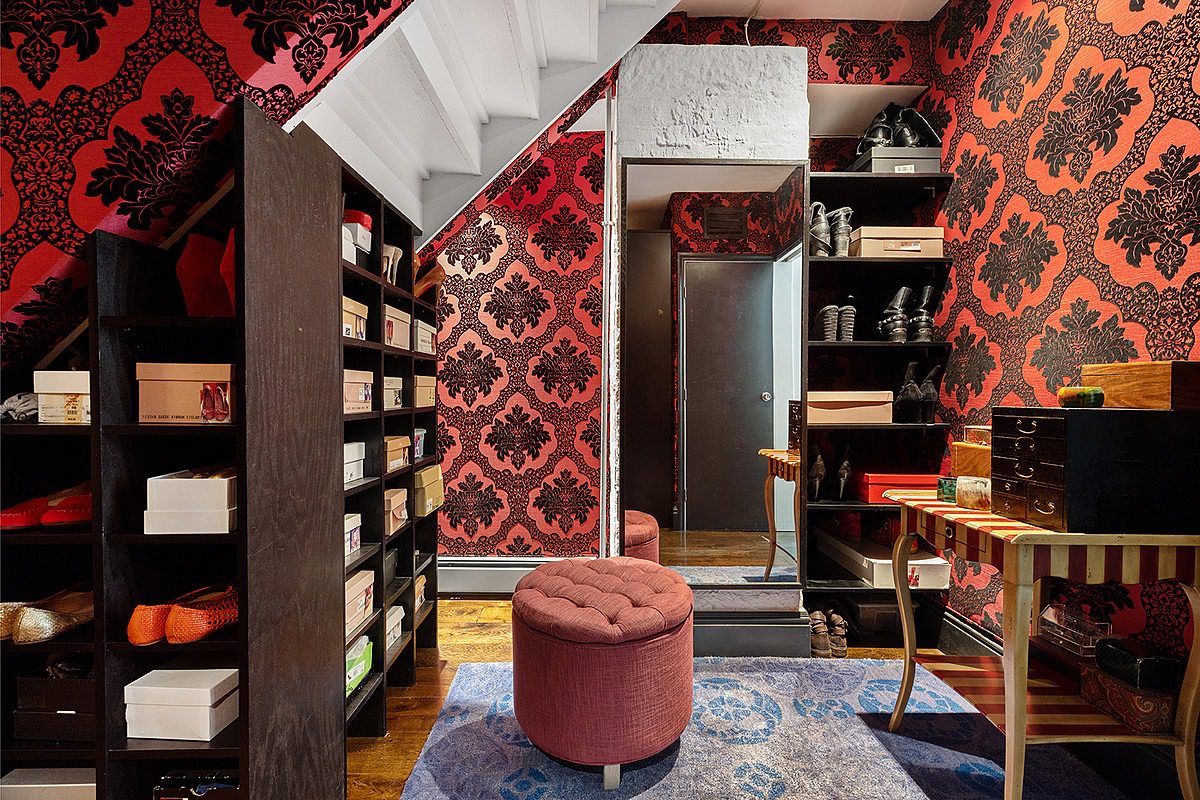 The famous Brooklyn apartment that The Notorious B.I.G. lived in decades ago is currently on the market for nearly $2 million.

According to a report from the New York Post on Wednesday (Sept. 8), the home that Biggie, his then-wife, R&B singer Faith Evans, and her daughter, Chyna Griffin, resided in back in 1994 on Carlton Avenue in the Fort Greene section of Brooklyn is on sale for $1.7 million.

The two-bedroom, two-bathroom duplex is also blocks away from the corner of St. James Pl. between Fulton Street and Marcy Avenue, where The Notorious B.I.G. lived growing up, which was also named after the beloved rapper in 2019.

The publication also notes that while B.I.G. lived in the NYC apartment, he released his legendary album, Ready to Die.

Caroline Duncan, the home's current owner, purchased the apartment back in 2011. She gutted the flat and gave it a full renovation comprised of amenities such as a custom library, walk-through closets and lofted space. The unit also features a chef's kitchen, 12-foot-high ceilings, arched windows and a wood-burning brick fireplace.

“When I moved in, the basement was just a raw space with concrete floors," Duncan explained to The Post. "I framed and put up all the walls and created a bathroom with barn wood and modern finishes, a massive walk through closet to showcase my collection of clothing and accessories, a laundry room and bedrooms.”

She added about additional changes made: "Upstairs had been carved into a series of puzzling small rooms so I did the opposite, and knocked down all the walls to create a lofted open space. I loved the neighborhood, the proximity to Fort Greene Park, the fact that the building is on the Historic Register and had the bones of a true artist’s residence."

As mentioned, Biggie grew up in that same area and just two years ago, the Post reported that his "one-room shack," as described in "Juicy," was going for $4,000 per month for rent.

The Notorious B.I.G., who was inducted into the Rock and Roll Hall of Fame in November of 2020, was shot and killed during a drive-by shooting in Los Angeles in March of 1997.

Check out pictures of the apartment listing, which is held by Josh Doyle of Compass, below.

See The Notorious B.I.G.’s Apartment That Is on Sale for $1.7 Million