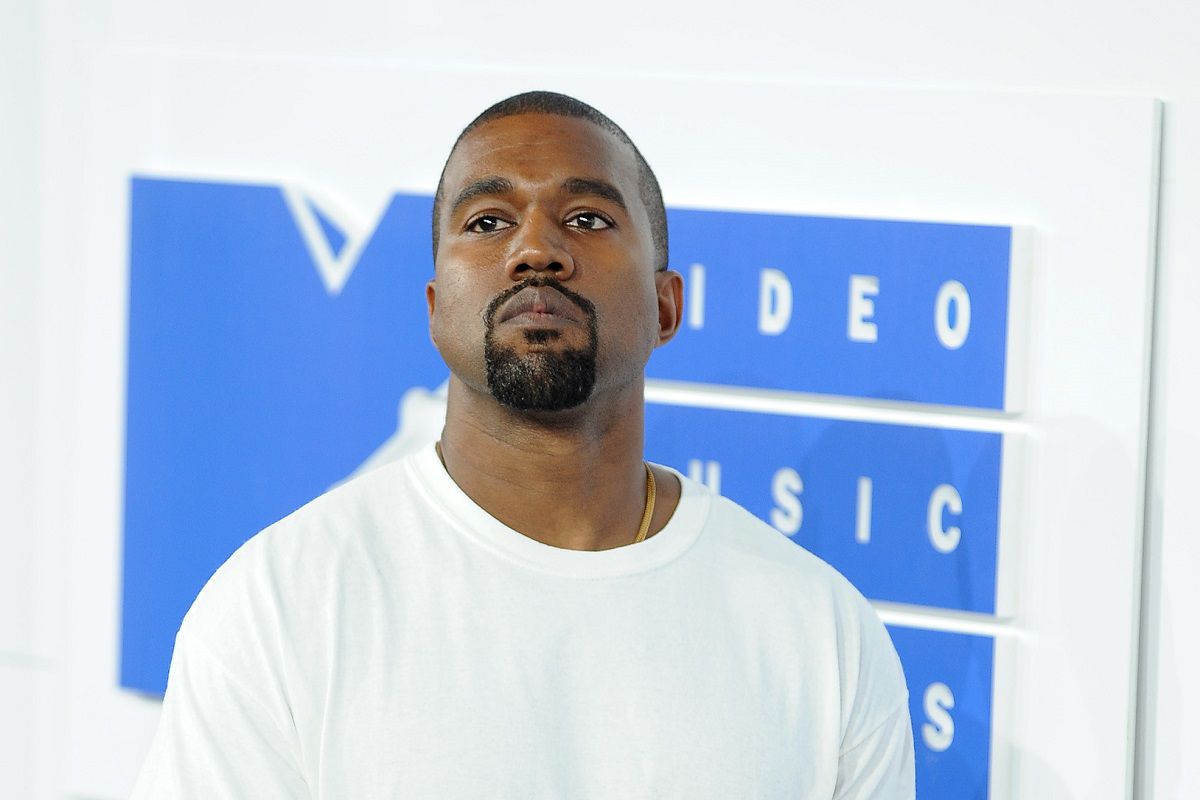 The #1 album in the country belongs to Kanye West. Donda debuted in the top spot of the Billboard 200 chart, giving West his tenth chart-topper.

This is the first time Kanye West has led the Songwriters and Producers rankings. He became the twelfth act to take the pole position on both charts at the same time.

J. Cole pulled off the double victory earlier this year following the release of his latest album, The Off-Season. West and Cole join Nigro, Finneas, David Stewart, Louis Bell, Metro Boomin, OZ, Ricky Reed, Taylor Swift, TBHits, and The Weeknd as the only other acts to top both charts simultaneously.

Twenty-three songs off Donda landed on this week’s Hot 100. “Hurricane” is Ye’s highest-charting song at #6. Only four artists (Kanye West, Drake, Lil Wayne, and Lil Uzi Vert) have scored at least 20 tracks on the Hot 100 in a single week.