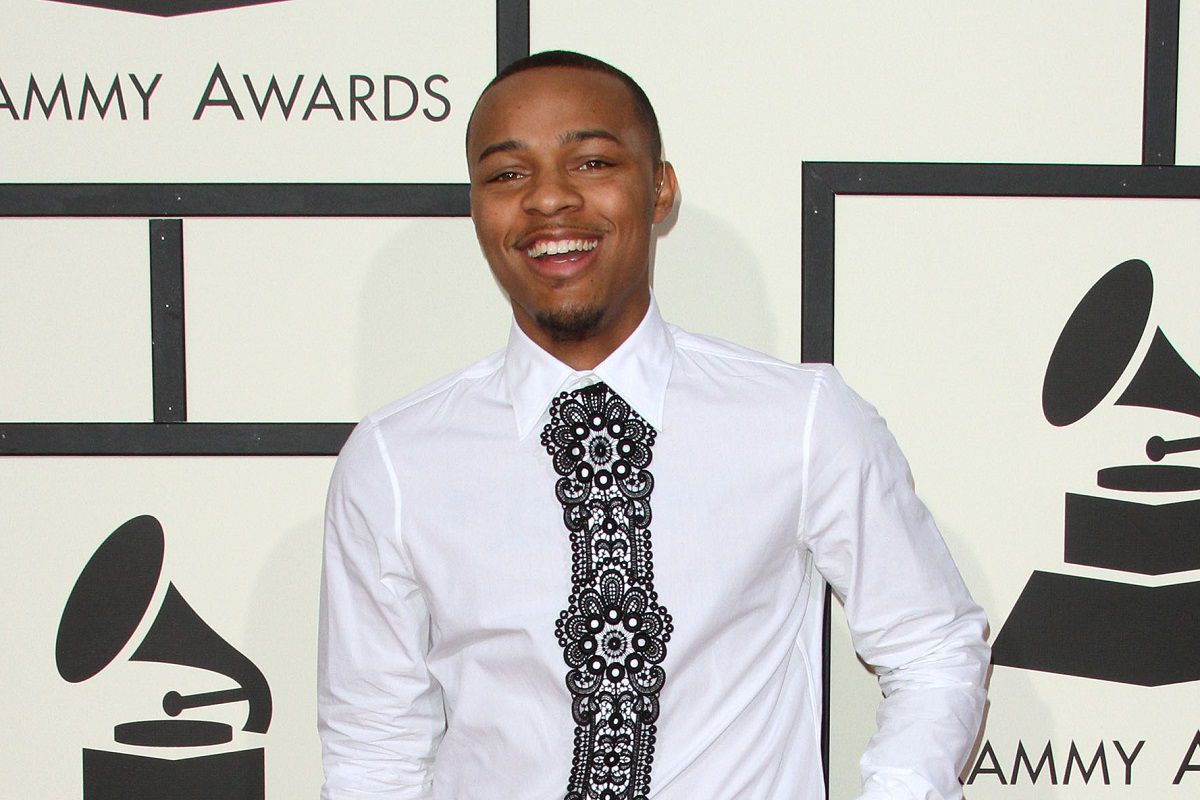 Back in 2002, Shad “Lil Bow Wow” Moss starred in the sports comedy movie Like Mike. The John Schultz-directed production grossed over $62 million at the global box office.

David Nelson’s Like Mike 2: Streetball was released direct-to-video four years later. However, that film does not feature any of the original cast members. Jascha Washington (Big Momma’s House) played the main character in Like Mike 2.

It looks like the veteran entertainer now simply known as Bow Wow is ready to create another Like Mike-type movie. The rapper/actor took to Twitter to tease a third version of the basketball-themed film is in the works.

“We are working on a Like Mike sequel. It’s all just ideas as [of] now. But yes we have been talking. So far so good,” posted Bow Wow on Wednesday morning.

The Growing Up Hip Hop: Atlanta cast member added, “Shhhhh….. another gem ima drop. It won’t be called LIKE MIKE. But LIKE someone. We are taking our time with this one. I believe this [might] be bigger than [the] original. Can’t wait.”