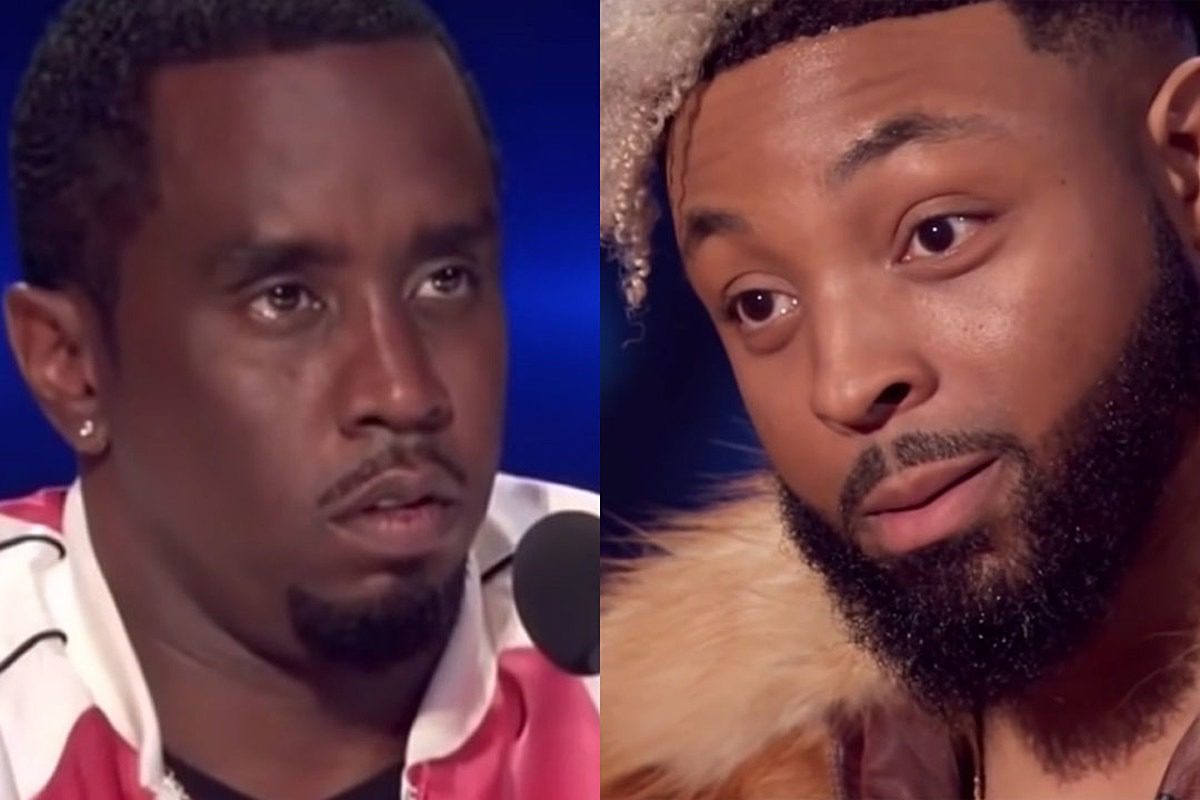 Diddy wears many titles proudly: artist, businessman, entrepreneur, music executive, deal-closer, mover and shaker, father, son and all-around boss. However, another descriptor that can be added to the list is comedian. And while Puff, who turns 52 years old today (Nov. 4), isn't known to tell jokes on a microphone and in front of an audience, he's provided many people with organic laughter via his dance moves, mantras, life-related anecdotes and much more.

If you ask those who have been around Diddy for years, they likely can recount endless hilarious moments they've shared with the Bad Boy Records CEO. And thanks to the advancement of social media, fans of the Mount Vernon, N.Y. native have had a front-row seat to the sometimes intentional—but presumably not—stomach-clenching moments.

Over the summer, Brother Love recollected a time from his childhood when he woke up with 15 roaches on his face. The self-made millionaire said that defining moment inspired him to never settle or let go of his dreams. Now, Diddy had several non-believers voice their opinions about the story online, so whether or not it's true, only he knows. However, as Puff retold the account on his Instagram page, he was devouring a mango. He then capped off the tale by putting on his swimming googles and jumped into his infinity pool.

Diddy has a penchant for spreading positivity and love, hence him changing his middle name to Love last year. But there's also a humorous and playful layer to Puff that shouldn't go unnoticed. In fact, it should be celebrated.

So, for Diddy's 52nd birthday, XXL highlights some of his funniest moments below.