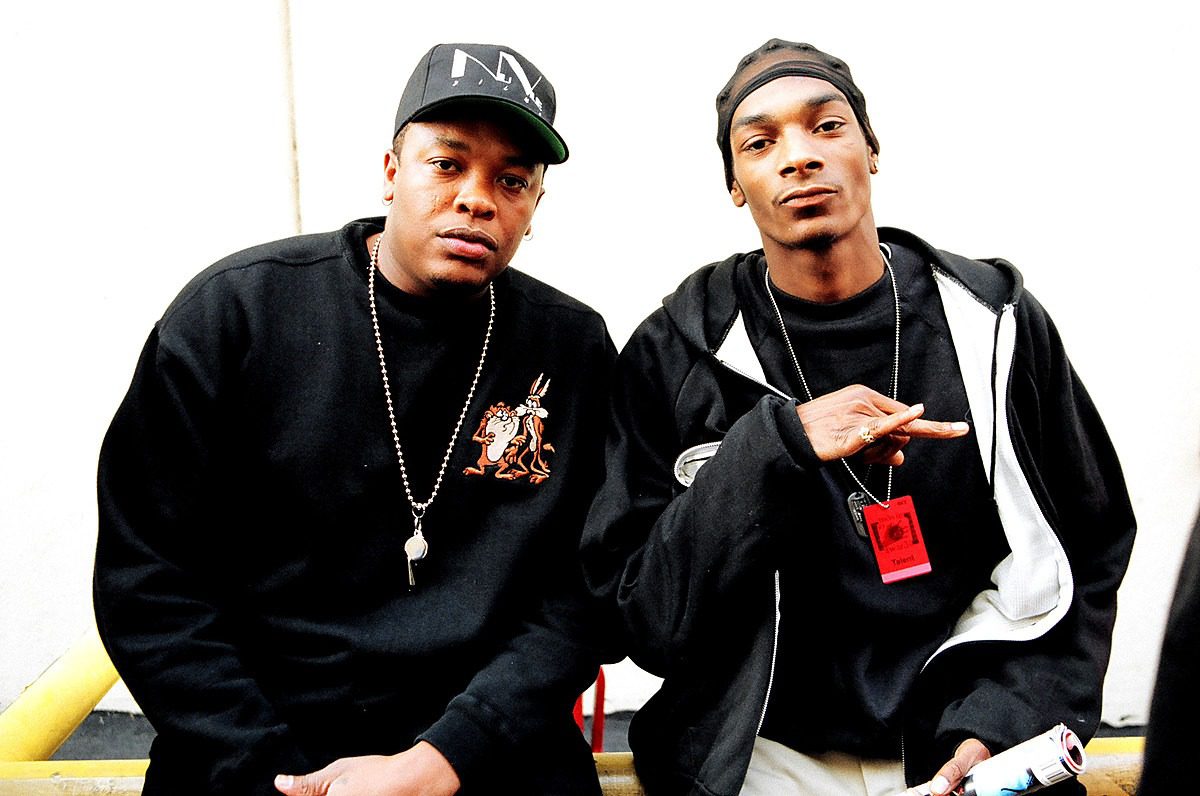 The best hip-hop is a team effort, and that idea is epitomized by the producer-rapper relationship. While there have been instances of an artist doing the heavy lifting for a song and vice versa, the best tracks are found at the intersection of comfort and rapper-producer synergy.

Years later, in 2009, Drake and Noah "40" Shebib continued the tradition of dope rapper-producer combos. That's when Drizzy dropped So Far Gone, a mixtape that introduced the world to 40's atmospheric and moody production style. That audio aesthetic would become the ideal canvas for the eventual 6ix God's troubled thoughts on romance and fame. Together, they concocted some of the very best songs of the 2010s while helping shape the sound of popular music.

Everywhere you look in hip-hop there are superstar rapper-producer tandems that remind you that the best connections are symbiotic and well-honed through years of experimentation. Now, we highlight some of the best. Here's a look at 15 rapper-producer pairs that prove two talents are better than one.