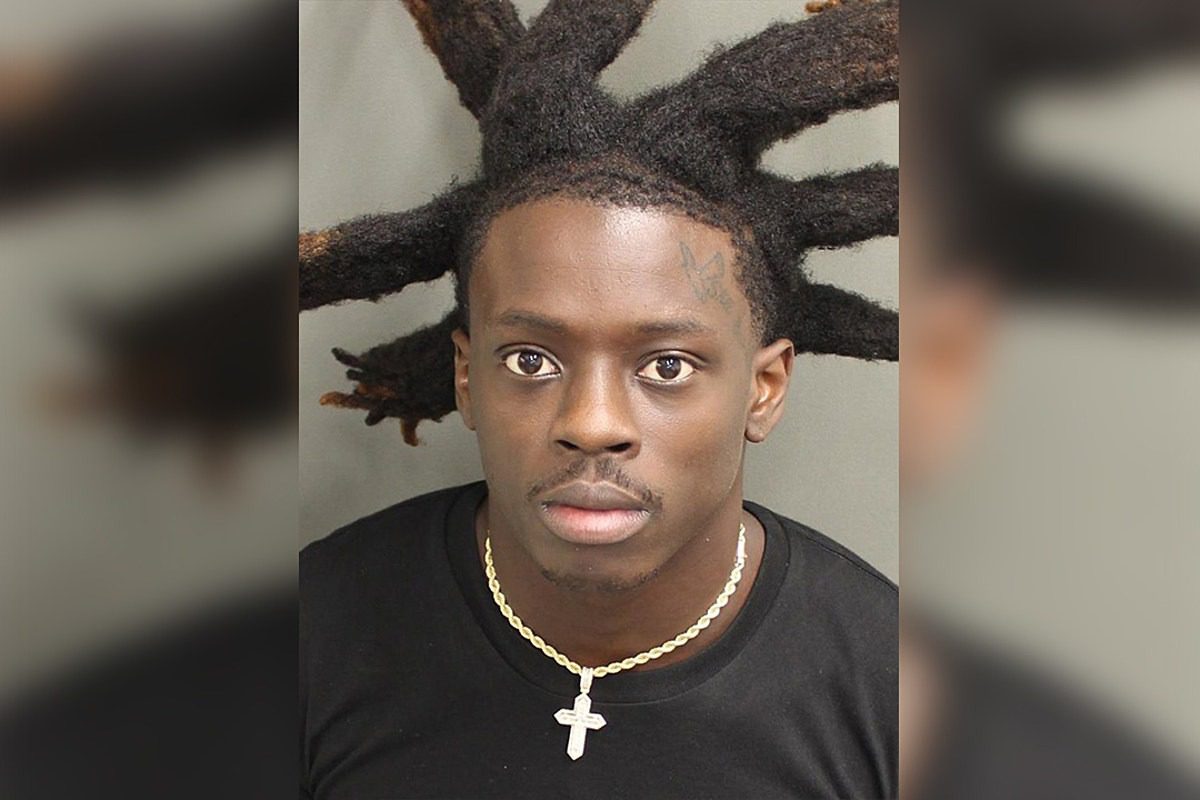 9lokknine was arrested on five counts of second-degree attempted murder in Florida on Friday (July 24) and now details regarding the incident are being revealed.

According to a report from Orlando Sentinel on Saturday (July 25), 9lokknine, born Jacquavius Smith, is currently in custody at Orlando County Jail with a bond set at $35,600 following a shooting in the Rosemont neighborhood of Orlando, Fla. He was arrested on Friday on five counts of attempted second-degree murder with a firearm, one count of shooting into an occupied dwelling and one count of possession of a firearm by a convicted felon.

A shooting reportedly took place at a home in the Rosemont neighborhood of Orlando, but 9lokknine's involvement is not clear in the case report. However, a woman who lives in the home where the shooting reportedly took place told police that one of the men she saw with a gun is an associate of 9lokknine. On the day of the shooting, the woman said she and three of her children were watching TV when bullets hit their home. The women told law enforcement that her older daughter ran into the living room and told her family to "get down, get down." She covered her children on the ground until the gunshots ceased. According to the report, no one was injured.

The woman's elder daughter told police that she was looking out of a bedroom window when she saw two black sedans parked outside their home. Several men carrying firearms got out of the car and began firing at the house. The daughter also identified a man named "Ballpark" as one of the men with a gun that shot at her home. She told police that Ballpark and 9lokknine are associates and are "always together."

Officers reportedly found bullet holes in the garage door, front door and a window. There were also shell casings on the road in front of the home and a bullet hole in the tailgate of a car that was parked in the driveway of a neighbor's home.

9lokknine appeared in court on Saturday (July 25) after surrendering to police following a warrant for his arrest. His attorney, David Bigney, said that his client has been "cooperative" and is not a flight risk. The rapper's bond was revoked by a judge the same day in a separate case, in which he is charged with oxycodone possession. He will remain at the Orange County Jail.

XXL has reached out to a rep for 9lokknine as well as his attorney for this case for a comment.