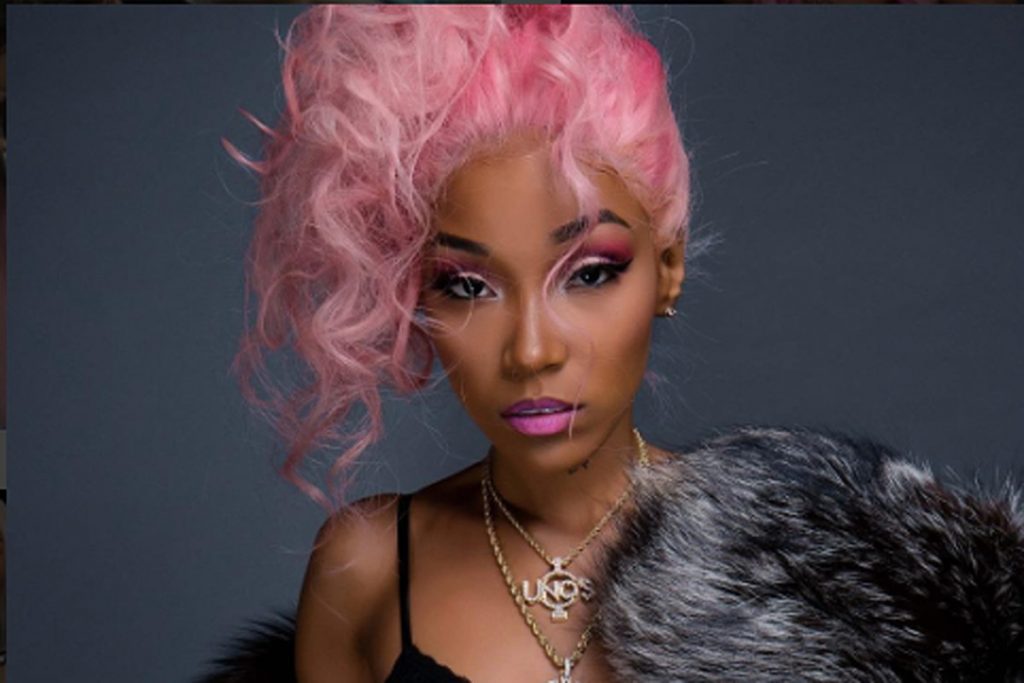 Social media users aren't very happy with Tokyo Jetz right now after she made a joke about George Floyd, the Black man who was killed by a police officer in Minneapolis, Minn. last week.

Early Monday morning (June 1), a now-viral video clip of a man, which appears on the Instagram story of an Atlanta hairstylist, Iamhairphysician, began circulating on the internet featuring Jacksonville, Fla. rapper Tokyo Jetz mocking the recent death of George Floyd. In the video, which looks like it was on the hairstylist's IG story, Jetz briefly has the stylist in a headlock and says, "I'ma George Floyd your muthafuckin’ ass."