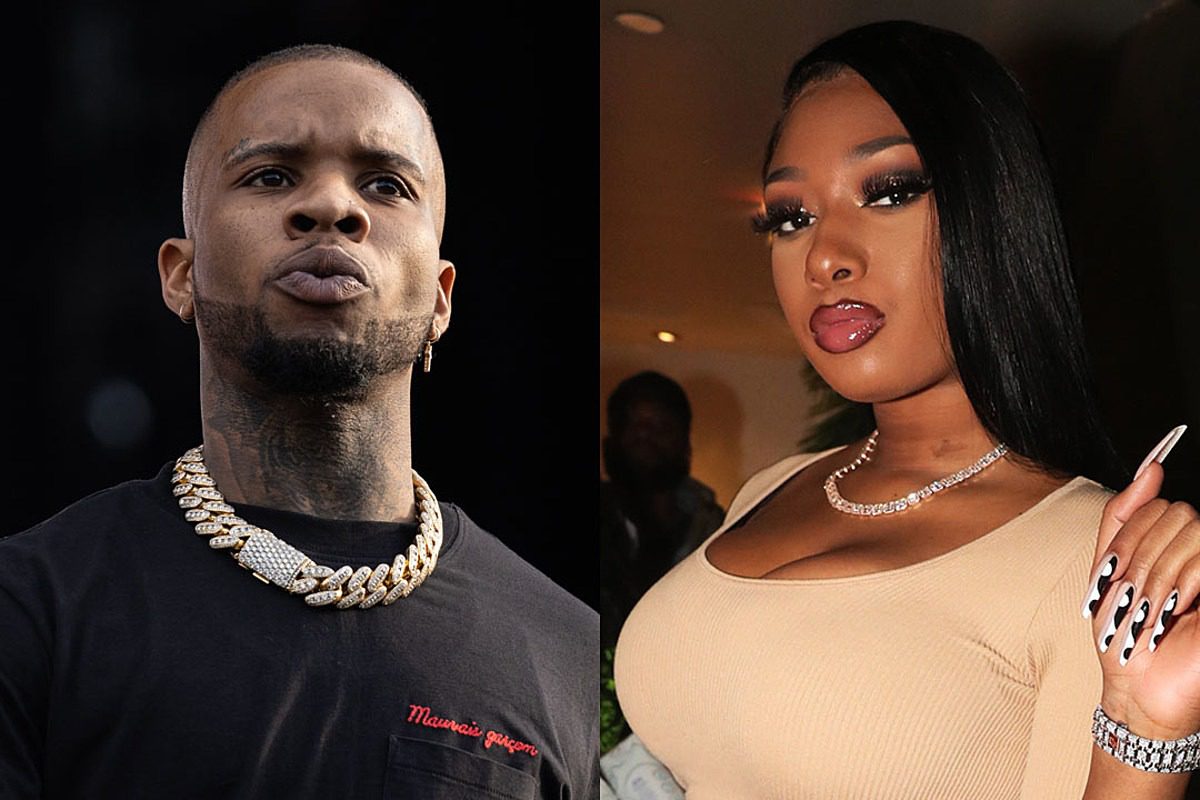 Tory Lanez's weekend of fun with Megan Thee Stallion and Kylie Jenner has ended in his arrest.

According to a report from TMZ on Monday evening (July 13), Tory, 27, was arrested for carrying a concealed firearm in a vehicle in Los Angeles early Sunday morning (July 12). The gun the Canadian rapper, born Daystar Peterson, reportedly had was found in a SUV he was in after cops searched the vehicle. XXL has confirmed Tory's arrest and gun charge with the LAPD. The charge is a felony.

After cops found the gun in the SUV, Tory was arrested and booked at the Los Angeles County Sheriff's Department. His bail is set at $35,000.

The incident leading to the arrest apparently began on Sunday morning with a 4:30 a.m. call to police about a disturbance outside a Hollywood Hills home. When cops showed up, witnesses claim people were involved in an argument inside an SUV. Then someone fired gunshots in the air and the vehicle left the scene.

LAPD reportedly located the SUV after getting its description, and found both Tory and Megan inside of it along with another woman.

Megan Thee Stallion's foot was apparently cut due to broken glass on the floor of the vehicle. The unnamed woman also in the SUV may have been Kylie Jenner, who was with both Tory and Megan earlier in the day.

Late Saturday evening (July 11), Tory popped up on Megan Thee Stallion's Instagram Live while she was filming herself sitting beside Kylie Jenner in a pool. In the clip, Megan warns Tory not to get her phone wet as he comes up behind her in the pool. Moments before that, an unidentified man off camera informs Megan and Kylie that the music they're playing has to be turned down because "the PD just came."

XXL has reached out to Tory Lanez's team for comment.