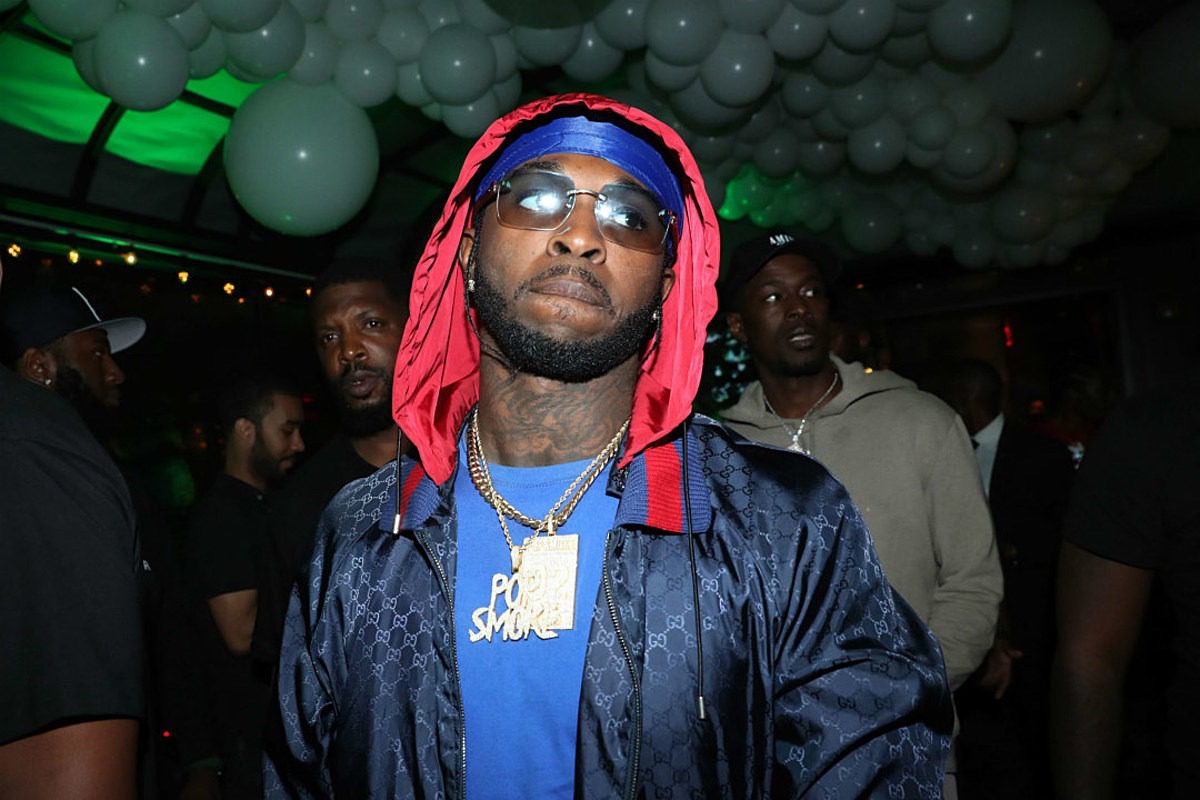 After five men were arrested in connection to Pop Smoke's murder last week, the Los Angeles District Attorney's Office has shared the severe charges his alleged killers are facing.

Officials announced on Monday (July 13) that two of the three adult males and the two juveniles who were arrested last week in connection to the late Brooklyn rapper's death have officially been charged with murder. Corey Walker, 19, and Keandre Rodgers, 18, were both charged today and are eligible for the death penalty.

"With the special circumstance allegation that the murder occurred during the commission of a robbery and a burglary, making them eligible for the death penalty," says the Los Angeles District Attorney's Office. They added that gang and gun allegations were also included in their complaint.

Walker and Rodgers face the death penalty or life in prison without the possibility of parole. They are expected to be arraigned in court today and the decision on their capital punishment will be determined at a later date.

In juvenile court today, the two juveniles, ages 15 and 17, whose identities have presumably been withheld due to their age, were both charged with one count of murder and one count of robbery.

The third adult male, Jaquan Murphy, 22, is facing charges of attempted murder. However, an update on his charge was not provided in the Los Angeles District Attorney's Office's recent announcement.

On Friday (July 10), a rep for the Los Angeles Police Department confirmed to XXL that five people were arrested at various locations in the L.A. area in connection to Pop Smoke's death. Of the five people, the three adult males were all held on $1 million bail. The information regarding the bail for the juveniles could not be provided.

Pop was shot and killed during a home invasion in the Hollywood Hills section of Los Angeles on Feb. 19, 2020. He was 20 years old.

The investigation into his murder is ongoing.