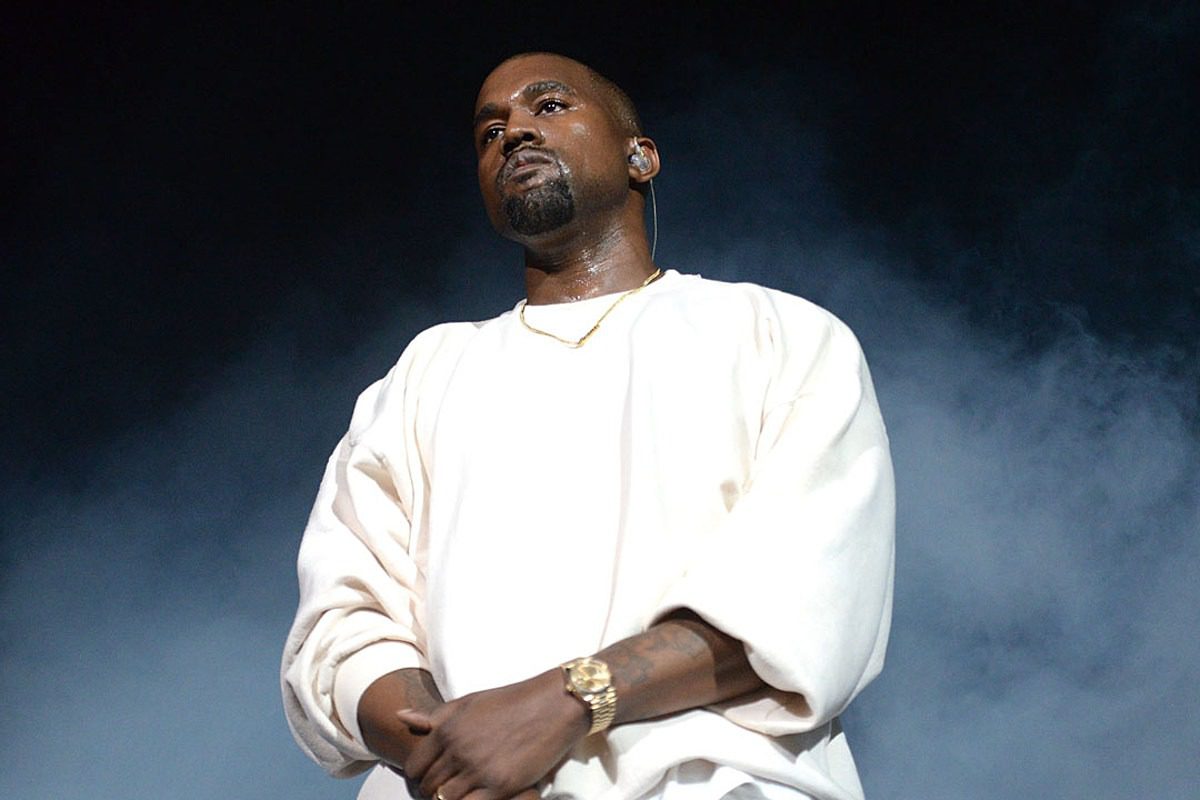 Anticipation has been brewing since Kanye West announced earlier this month that he'd be delivering a new album titled Donda, but where is it?

The G.O.O.D. Music founder told fans a little less than a week ago that he'll be dropping a new LP, but he didn't make good on his promise tonight (July 23). ’Ye has been teasing the effort for the past few weeks, releasing new songs that could—or could not—appear on the effort, but ultimately the clues offered were relatively inconsistent.

Kanye released two tracks with accompanying videos between the end of June and now. There's "Wash Us in the Blood" with Travis Scott and "Donda," which was released on July 12, the day Yeezy's mom, Donda West, would have celebrated her 71st birthday.

Back in May, renowned cinematographer Arthur Jafa offered some never-before-heard details regarding Mr. West's forthcoming album. During a conversation with fashion icon Michèle Lamy, Jafa divulged that ’Ye's project would be called God's Country and that he worked on a new visual for a record that is supposed to appear on the LP. The visual was for "Wash Us in the Blood."

About a month later, Yeezy confirmed that the album would be titled God's Country. Since that day, there have been numerous changes from the album title to the tracklist. It's unclear which of the three tracklists ’Ye has shared via social media is the final version. However, amongst the song titles that Kanye has revealed, there could be a feature from Travis Scott as well as Nicki Minaj. Nicki's bars could appear on the unreleased track "New Body" featuring Ty Dolla $ign that her Barbz have been actively requesting to be officially released. "New Body" was supposed to be on Kanye's Yandhi album, which doesn't look like it'll be added to Yeezy's discography any time soon.

Take a look below to see the list XXL has compiled of everything we know about Kanye West's Donda album below.