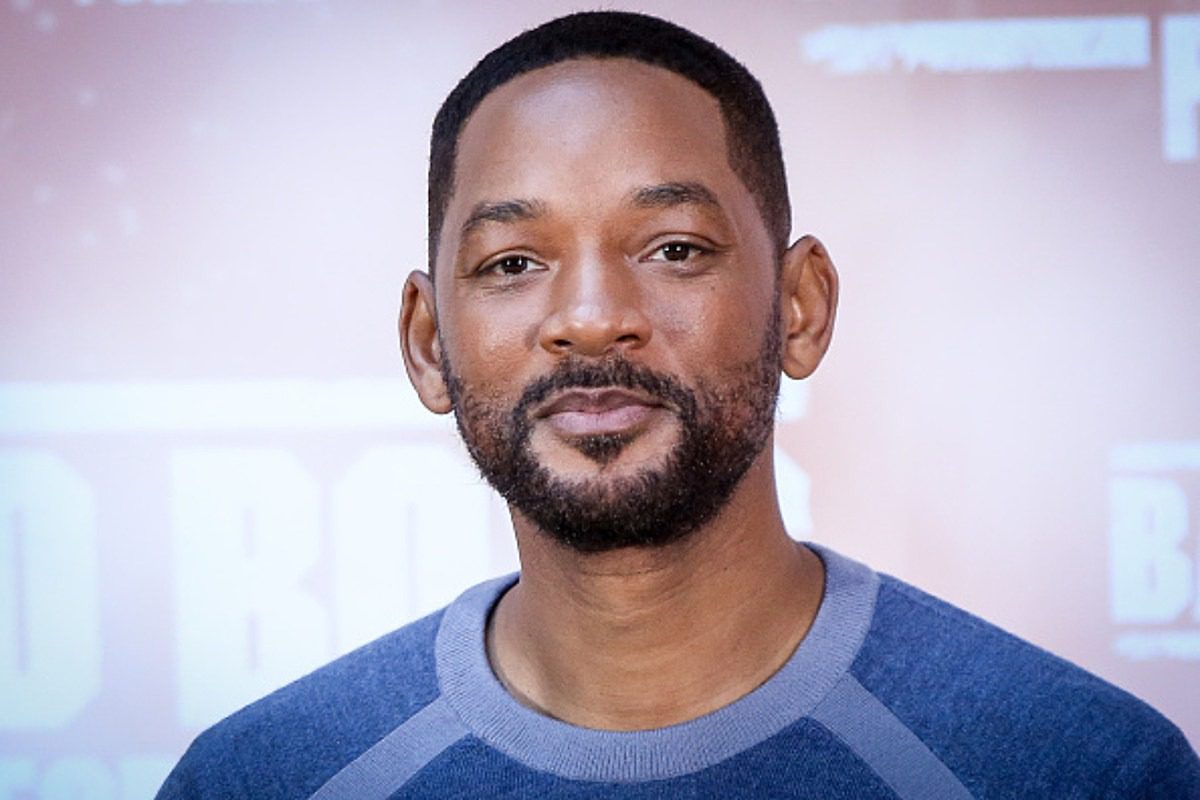 Will Smith is considering going from the Fresh Prince to the Fresh Politician.

During his guest appearance on the Pod Save America podcast hosted by Jon Favreau, Jon Lovett, Dan Pfeiffer and Tommy Vietor on Monday (March 1), Will Smith confirmed his interest in running for office "at some point" when asked by a co-host of the political podcast.

"I think for now I’ll let that office get cleaned up a little bit," Smith said. "And then I’ll consider that at some point down the line."

As the four-time Grammy-award winner continued, he explained the political figure he plans to be. “I will certainly do my part, whether it remains artistic or, at some point, ventures into the political arena,” he added.

Will Smith, who recently celebrated The Fresh Prince of Bel-Air anniversary, first hinted at his interest in politics after Donald Trump began running for office, according to statements made by The Independent. He also wouldn't be the first rapper to turn towards politics. Scarface of the Geto Boys ran for Houston city council in 2019 and Kanye West ran for President of the United States during the 2020 election.

The rapper-turned-actor is currently promoting the new Netflix series, Amend: The Fight For America, which he also hosts. The series explores the 14th Amendment of the United States Constitution, which deals with citizenship in America.

In 1990, Will Smith entered the next phase of his career as an actor on The Fresh Prince of Bel-Air. As he stands now, he is an Academy Award and Golden Globe nominated actor.