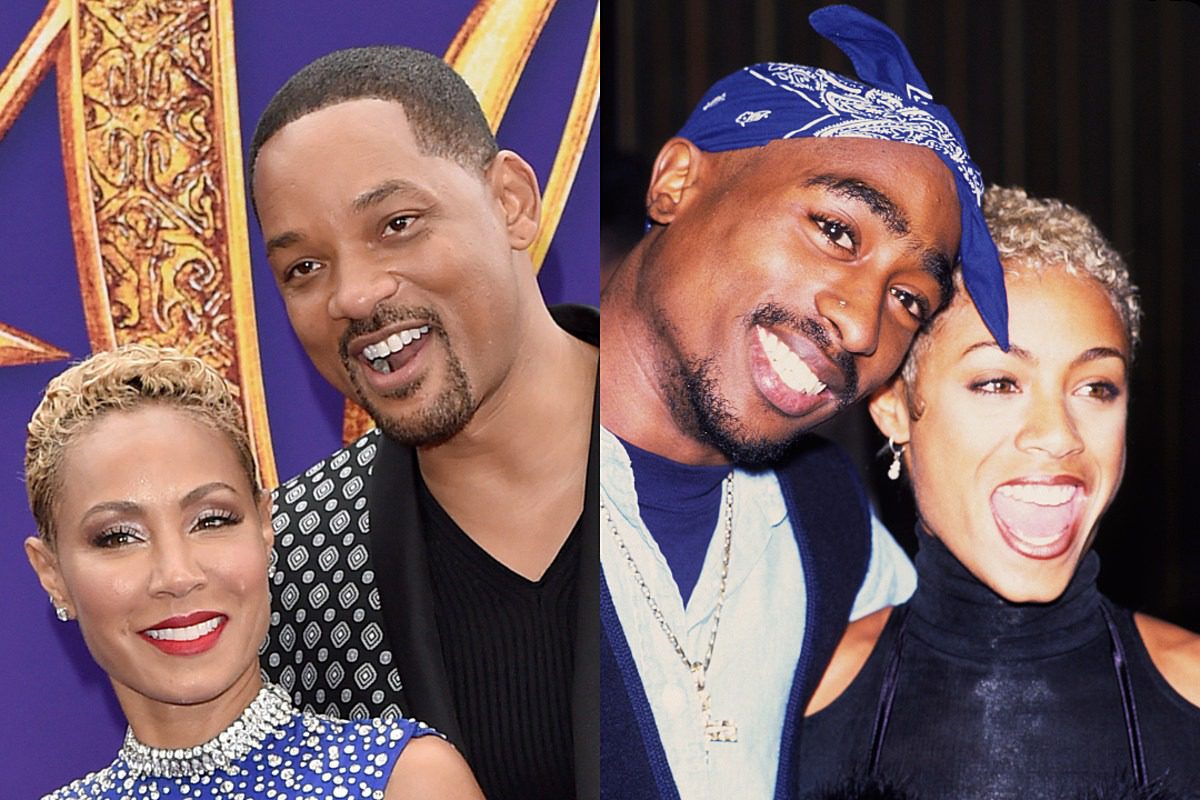 Will Smith is again opening up about his formerly held deep-seated jealousy of Jada Pinkett Smith's close friendship with later rapper Tupac Shakur.

Will released his new memoir, Will, via Penguin Press on Tuesday (Nov. 9). Among the many topics covered in the bio is the Fresh Prince's issues with Jada's love for Tupac when they first started dating. “In the beginning of our relationship, my mind was tortured by their connection,” Will writes. “He was 'Pac and I was me…though they were never intimate, their love for each other is legendary.”

Tupac and Jada met while both attended the Baltimore School for the Arts in the late 1980s and became very close friends. They remained close until his death in September 1996. Will and Jada began dating in 1994. In the memoir, Will compared Tupac to Will's brother, Harry, whom Will also felt inadequate to. “[Tupac] was like Harry,” Will writes. “[He] triggered the perception of myself as a coward…I hated that I wasn't what he was in the world, and I suffered a raging jealousy: I wanted Jada to look at me like that.”

“If she chose me over Tupac, there was no way I could be a coward,” Will writes. “I have rarely felt more validated. I was in a room with Tupac on multiple occasions, but I never spoke to him. The way Jada loved 'Pac rendered me incapable of being friends with him. I was too immature.” Will and Jada married in 1997.

Jada and Tupac's close friendship is well documented. The actress has spoken about the rapper fondly in the years since his death. In 2017, she blasted the creators of the Tupac biopic All Eyez on Me for misrepresenting her relationship with 'Pac onscreen. In July, Outlawz member Napolean claimed that Jada asked 'Pac not to hurt Will.

Last summer, Will appeared on The Breakfast Club and said his jealousy for 'Pac kept him and the rapper from ever speaking.