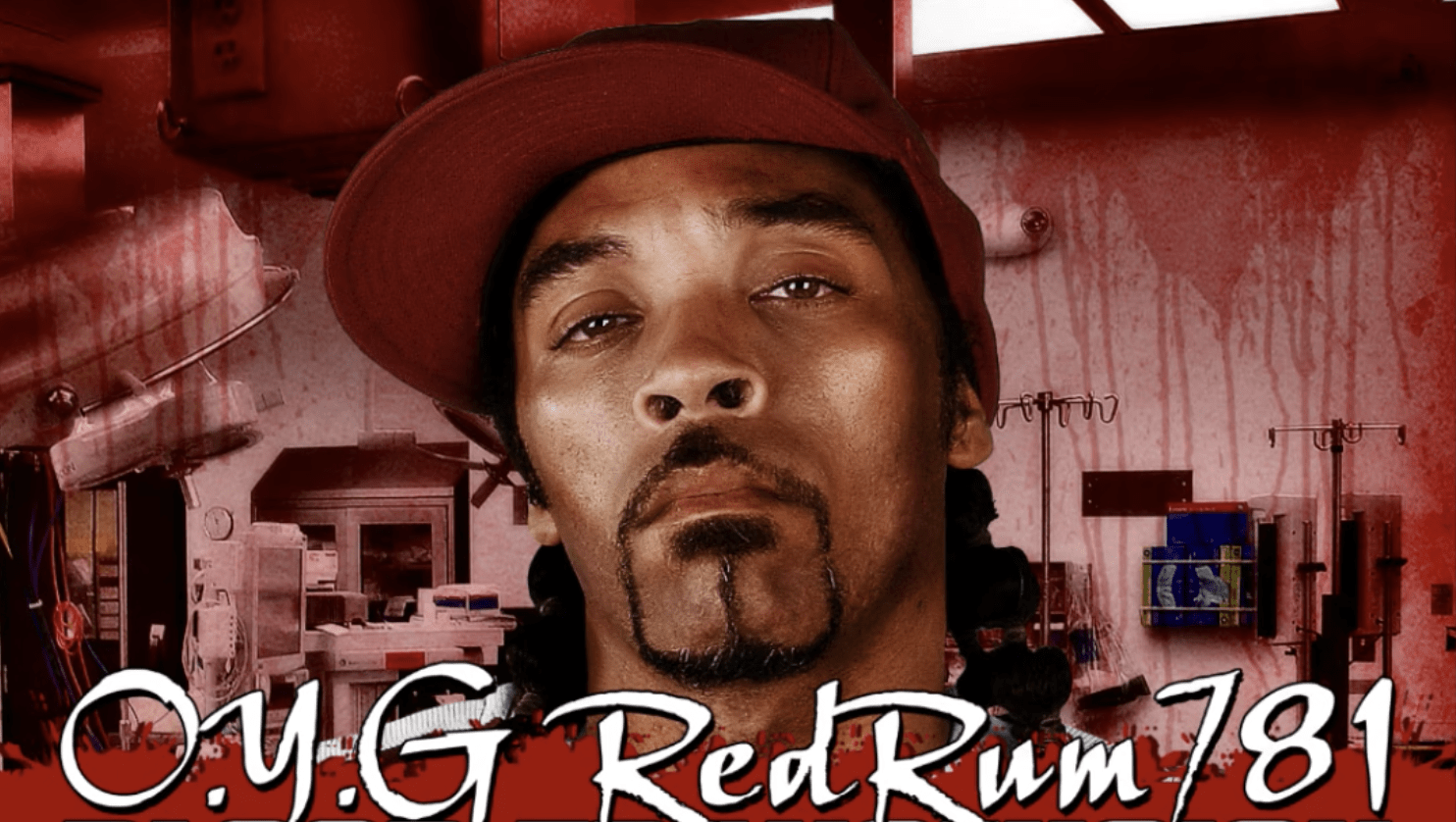 Redrum was a decorated Piru gang member known for his role in co-creating the collaborative project between the Bloods and the Crips called Bangin On Wax.

The project was released via Dangerous Records in 1993 and was instrumental in efforts towards counteracting the violence taking place in Los Angeles during the early 90’s.

“He was a real prolific lyricist, a battle rapper and one of the best emcees to ever come out fo Los Angeles, he was famous for Bangin on Wax and Piru Love,” friend and collaborator Big Wy explained. “Him and Tweety Bird ended up creating something that it wasn’t intended to be, but it was real big, he was one of the ones responsible for getting that out. And he was just a real helpful and beautiful soul and anyone that needed anything he helped them do it free of charge. He will be missed, he’s one of our West Coast legends, Redrum.”

Ironically Redrum was a cousin of legendary West Coast emcee Kurupt, but the two were involved in a personal dispute that was eventually squashed as both Redrum and Kurupt were pictured in interviews together in 2016.

At one point during his lengthy career Redrum shared the booth with legendary rapper 2Pac after Redrum signed to Death Row Records.

Not only was O.Y.G. Redrum 781 known for his role in the music industry creating the Bangin On Wax album and signing to Death Row, but he also spent a significant amount of time making sure Bloods across the country were following the proper protocols for their organization.

“That was one of my best friends man, he’s the one that opened the door for me to rap professionally and he called me to be on Bangin on Wax,” rapper OG Big Wy said. “He opened up the door for a lot other homies that ended up rapping and doing their thing. So we he was a really important person to the culture out here.”

Below is are several songs from Redrum’s years in the rap game spanning over 30 years. RIP Redrum.