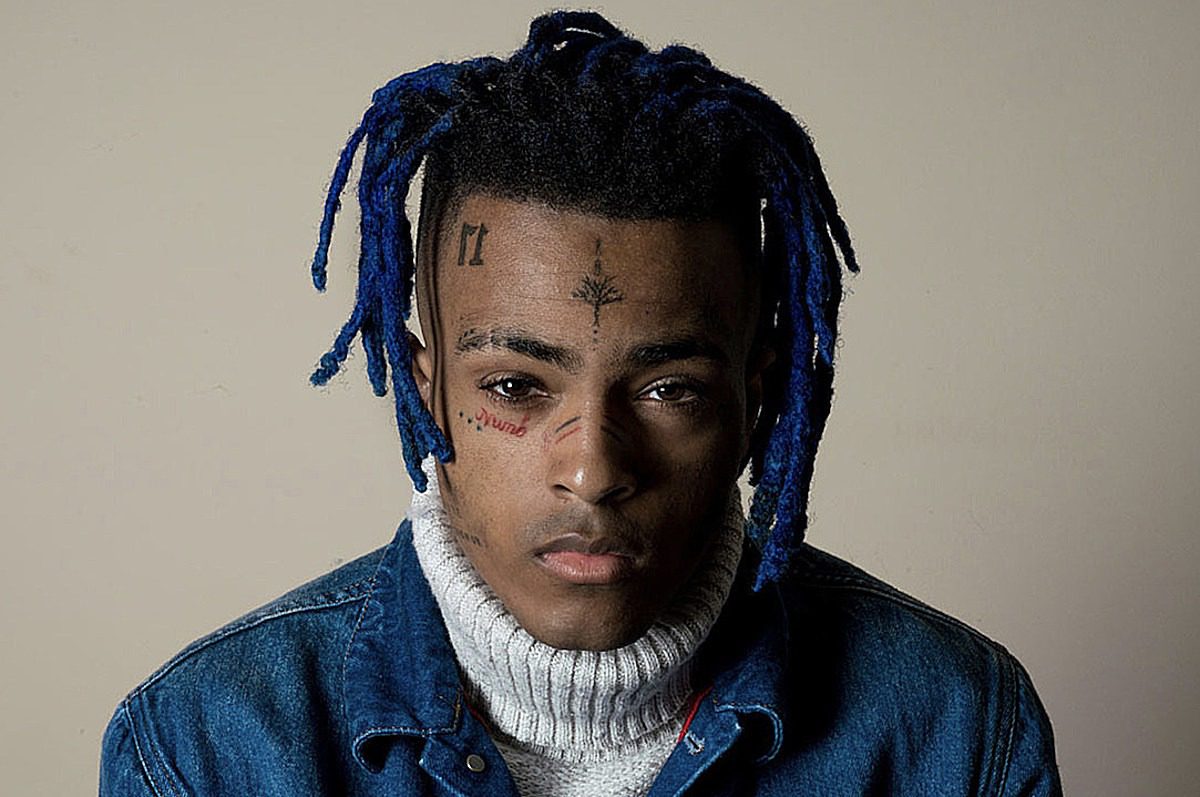 The mother of XXXTentacion's half brother is making some serious claims against the late rapper's own mother and has taken her to court to find a resolution.

According to court documents obtained by XXL on Friday (June 19), which were filed in Broward County court on June 11, Jodi Kavney, the mother of X's half brother, Corey Pack, has filed a lawsuit against the rapper's mother, Cleopatra Bernard, on Pack's behalf. She accuses Bernard of transferring over $11 million in assets to herself that were designated to him.

In the court filing, a demand letter sent to Bernard's legal representative details that $11,585,048.50 was unlawfully taken from Pack. Per the documents, following XXXTentacion's untimely passing on June 18, 2018, he left behind an excess of $50 million, which was to be handled by his mother through a trust. The trust designates 50 percent ownership to X's company, Bad Vibes Forever, LLC, which Bernard oversees. The document also notes that 25 percent of the trust goes to X's brother, Aiden Kerr, while the other 25 percent goes to Pack.

"Bernard breached her fiduciary duties, engaged in self-dealing, and willfully misappropriated Estate and Trust assets, which she continues to misappropriate, while disregarding express obligations imposed upon her as Trustee, failing to follow the terms of the Trust, failing to act for the benefit of Corey as beneficiary, and failing to treat all beneficiaries impartially," the doc reads.

The lawsuit also references the former 2017 XXL Freshman's childhood, saying that X once said when describing his mother, "Raising a kid was, honestly, one of her [Bernard's] last priorities."

According to the document, Bernard has purchased a Mercedes Benz SUV, a Lamborghini Huracan Coupe, a Can-AM Spyder and seven cars for her friends including a Range Rover and a Lamborghini SUV. It also states that she purchased and sold two properties.

Bernard is also accused of executing a trust for Pack, but the documents claim that she secretly transferred the entities from X's Bad Vibes company, invalidating the trust she established for the rapper's brother.

Additionally, the documents claim that Bernard had an undisclosed mediation with Jenesis Sanchez, the mother of X's son, Gekyume, and supposedly cut Corey out of the portion he was supposed to receive from the estate.

Corey's mother is seeking to recover assets she claims were "mal-administered" and "mis-administered," and were transferred to Bernard herself.

While the lawsuit notes that $11,585,048.50 was unlawfully taken from X's brother and his mother is suing for this amount in damages, the filing also includes a claim for $34 million for trust litigation. According to a report from TMZ on Friday, the lawsuit may increase to this amount if the mother of X's half brother can prove that these actions were done intentionally. The outlet also claims that Corey's mom says her son is entitled to ownership rights to X's label, Bad Vibes Entities.

XXL has reached out to a rep for XXXTentacion on this matter.