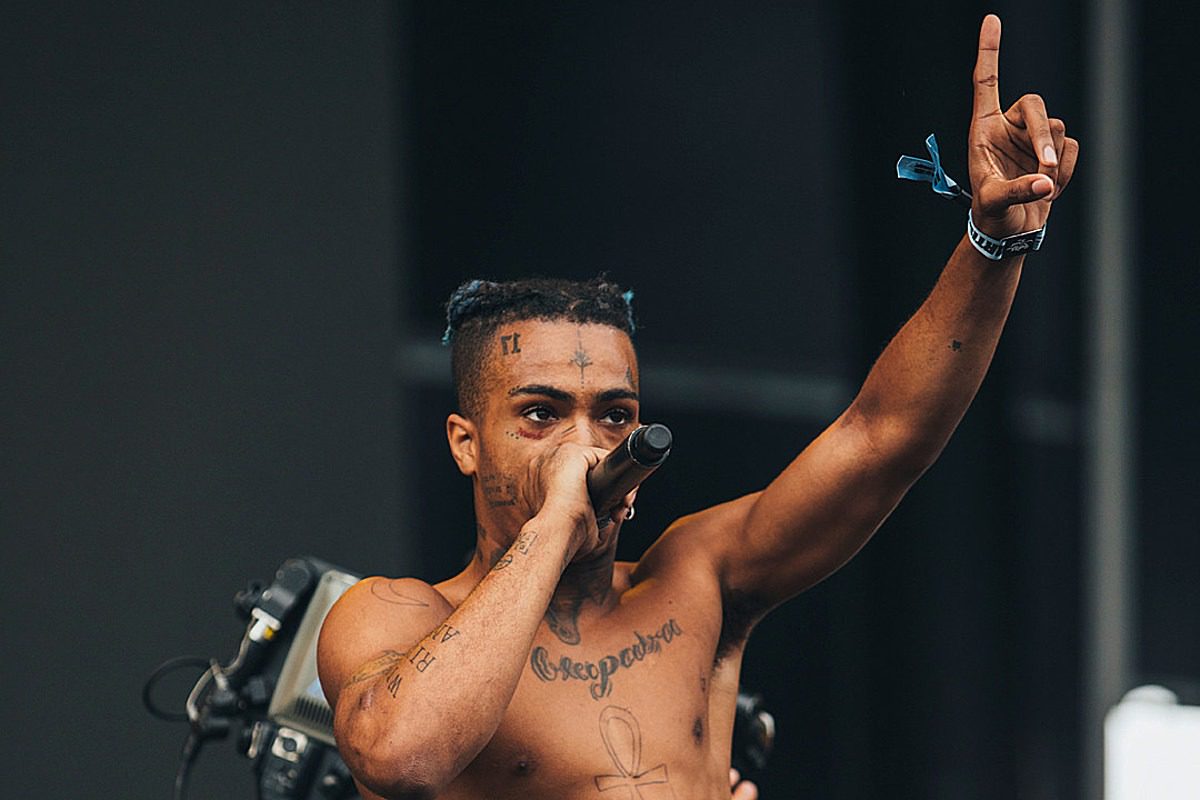 Today, Jan. 23, would have been XXXTentacion's 23rd birthday. Many people are celebrating the late rapper's life including his mother, Cleopatra Bernard, who shared a heartfelt message to him on Instagram.

It's been almost three years since the promising rapper was shot and killed in Deerfield Beach, Fla. following an apparent robbery outside a motorsports dealer. The four men accused committing the crime, Trayvon Newsome, Robert Allen, Michael Boatwright and Dedrick Williams, were arrested a short time later and are currently still awaiting trial for their alleged roles in the murder, which sent shock waves throughout the hip-hop community.

There have also been reports that an official documentary about the controversial rapper is being worked on.