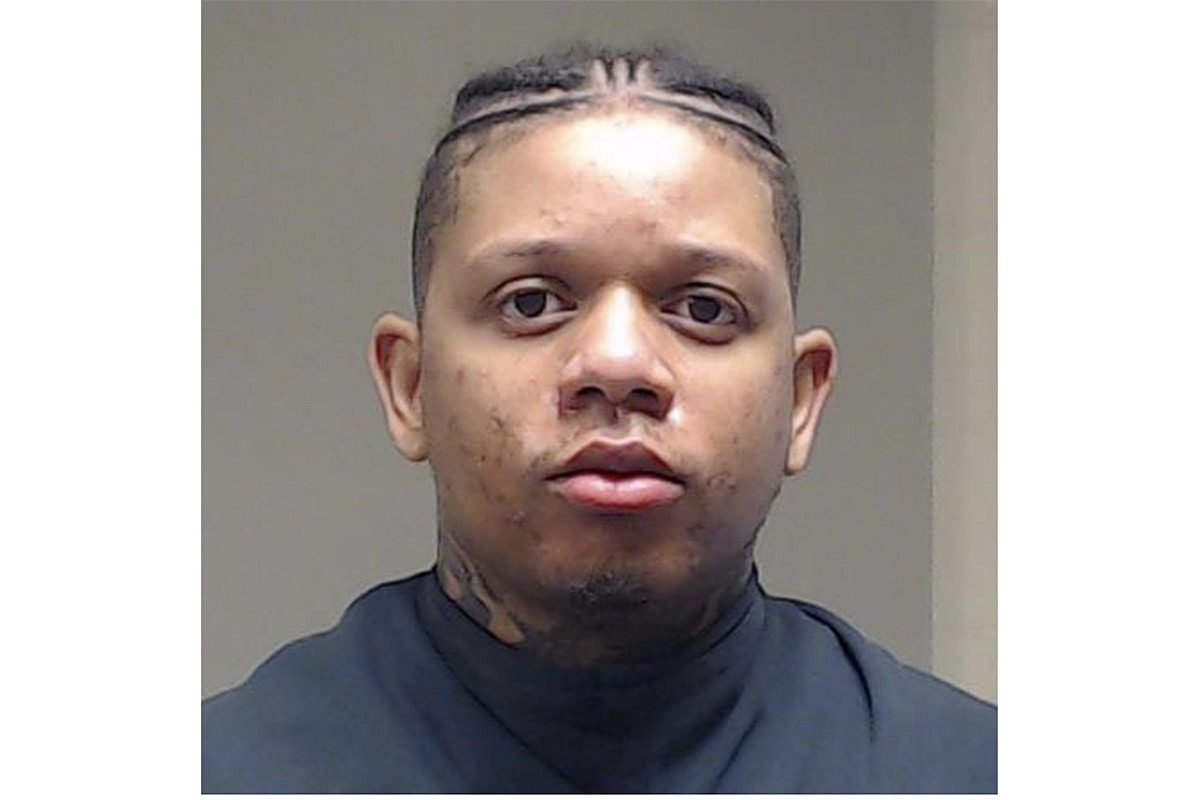 Yella Beezy has emphatically denied the rape allegations made against him.

Beezy went on his Instagram Story this afternoon (Nov. 16) and explained that the accusations are false.

"Y'all just gotta stop playing on my name," he began in the video. "I was arrested on false allegations. I was arrested before I was even questioned and I knew about anything [that] was going on, but it's false allegations. Everybody that knows me knows I'm not pressed over sex or anything of that nature. I ain't no aggressive person. That don't even fit me, at all…my character. Me and that same thing doesn't even belong in the same sentence. It doesn't even sound right coming out of my mouth."

Yella Beezy also addressed the child endangerment charge he's facing in connection to his arrest earlier this month. He was also hit with a misdemeanor unlawful carrying a weapon charge.

See the full video below.

According to a report from TMZ on Tuesday (Nov. 16), Beezy, born Markies Conway, has been accused of allegedly raping a woman back in April that he connected with via social media. Based on the arrest warrant and probable cause affidavit, obtained by the gossip outlet, the unidentified woman informed law enforcement about the rape while in the ER following a date with the Dallas rapper.

Yella Beezy reportedly contacted the woman on Instagram, asking her if she was looking for a new friend. He later asked her out, to which they made plans to grab food and go bowling in his hometown.

The woman said things with the date were going well until the rapper invited her back to his apartment while they waited for their 10 p.m. bowling reservation, which was two hours after they had finished dinner. She obliged and went back to his home.

The alleged victim claims they played cards and talked until Yella Beezy requested a massage while shirtless. After giving him the massage, the woman said she sat down beside Beezy and he jumped on her. The woman claims that the Texas rhymer began to forcibly kiss her and pulled up her dress. Despite her telling Beezy "no" repeatedly, he allegedly inserted his penis into her vagina.

The woman said she was able to escape from Yella Beezy, who reportedly tried to gaslight her to make her think she initiated sex by kissing him.

The alleged victim went to the hospital the next day and informed police of what transpired the night before.

As previously reported, on Nov. 5, the same day Beezy's partnership with his new label Asylum was announced, he was hit with charges of sexual assault, felony abandoned endangered child and misdemeanor unlawful carrying a weapon. It's unclear where the additional charges stem from, but Yella Beezy was booked at the Collin County Sheriff's Office located in the Dallas-Fort Worth-Arlington metropolitan area. The charges, however, were filed by the Plano Police Department.

In February, he was arrested in his home city and charged with gun possession after being stopped by Dallas police for running a stop sign and entering the highway from a private roadway or driveway.

XXL has reached out to the Plano Police Department and a rep for Yella Beezy for a comment.