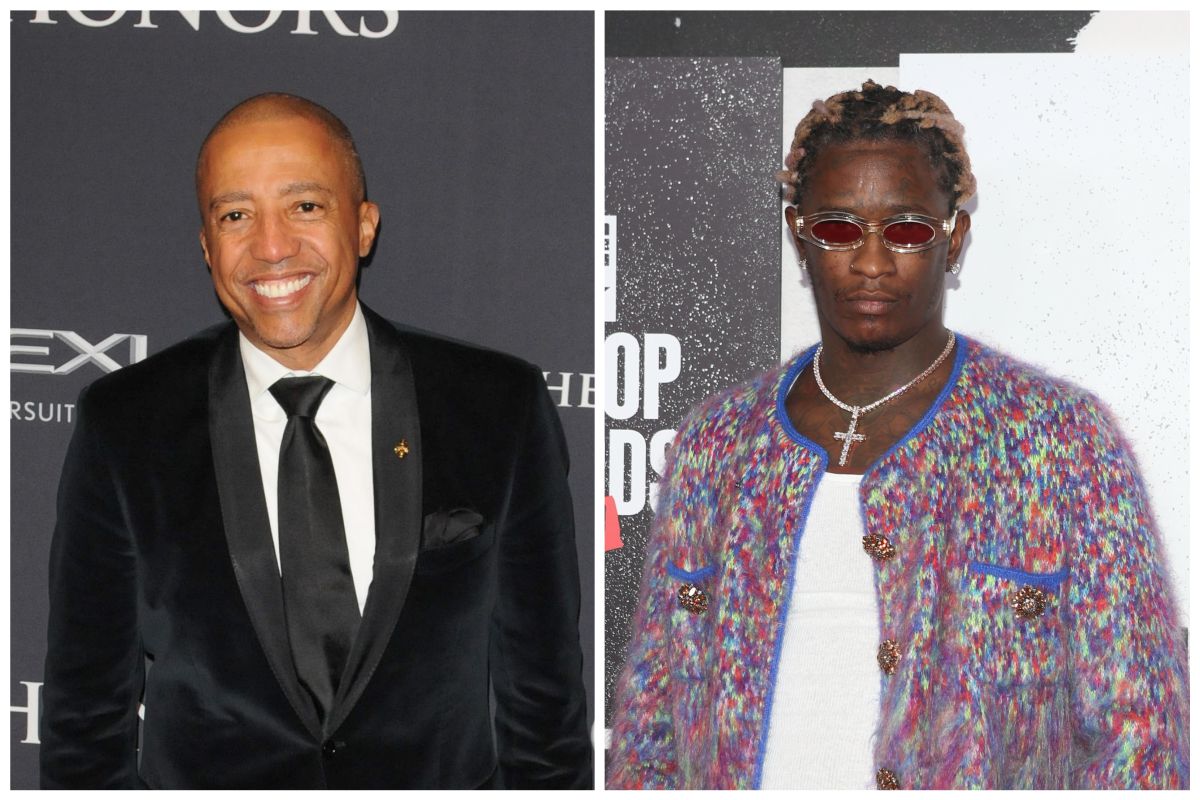 Young Thug is currently riding high off the commercial triumph of his latest studio LP. Punk debuted at #1 on the Billboard 200 chart, and five tracks off the album made it onto the Hot 100 songs chart.

The Atlanta-raised rap star’s chart success made the executives at his record label very happy. Kevin Liles, CEO of 300 Entertainment, released a statement about Young Thug and Punk.

“Artist development and evolution are the biggest forms of currency in the sustainability and relevancy of an artist in the entertainment industry. Young Thug’s undeniable dedication, vision, and relentless work ethic are unmatched and show how much he has doubled down on his artistry,” stated Kevin Liles.

The music industry veteran added, “I’m proud of Young Thug for not only checking the boxes, but creating his own space outside of the box. Though we have been by Young Thug’s side for eight years, his two number one albums in one year is only the beginning of his story.”

Punk became Young Thug’s second Billboard 200 #1 album of 2021. He also topped the weekly tally in April with YSL’s Slime Language 2 compilation. Pop-Country superstar Taylor Swift is the only other act to score two Number Ones this year.