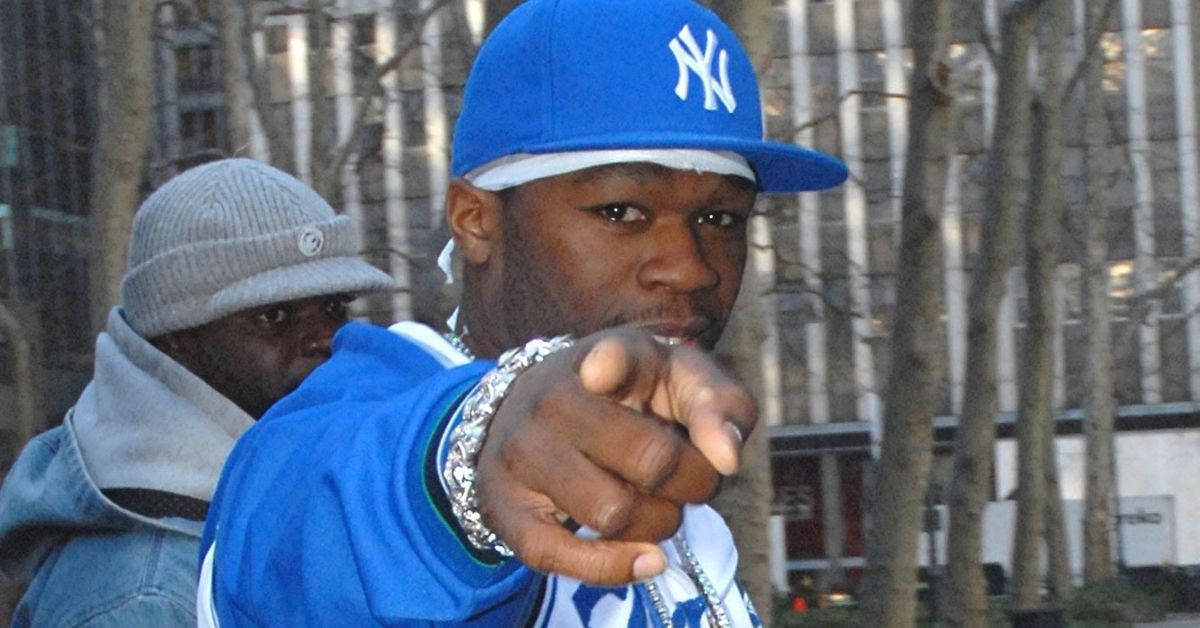 There is a scene in the new Power series, Power Book III: Raising Kanan, that many young people from the hood automatically understood.

The scene is when Little Kanan is confronted by some schoolyard bullies and ran away because they got the best of him.

His mother, being no-nonsense and tough as nails, gets a sock, fills it with his toys, and tells him to go back out there to fight. “Use whatever is around you, because there is no such thing as a fair fight,” one mother from West Philly might have said.

This scene, though familiar to a lot of kids from the hood, was lifted directly from one of the showrunner’s life. Rapper turned film producer and actor, Curtis “50 Cent” Jackson, said that his mom toughened him up using the old toy in sock method.

“[There’s a scene] from the first episode where [titular character] Kanan gets beat up and he goes back in the house and his mother puts the toys in the socks,” the “Get Rich or Die Tryin” rapper told The New York Post. “That really happened; that was from my life.”

“I got bumped around a lot in the park but I was more afraid of my mom than the people I got bumped around [by] because I could not escape her. She being a single mom at that point — she was everything,” he continued to speak about the woman that gave him life, but died by the time he was eight.

“She was my mom and my dad and she was tough so I didn’t know when it was OK to be emotional and when it wasn’t,” he explained. “She would look at me on the floor [when he was upset] and say, ‘Get up — what you over there crying for acting like a little girl [for].’

His mother Sabrina may have died before she saw her son’s accomplishments, but she most certainly did not transition before embedding him a sense of legacy and pride.