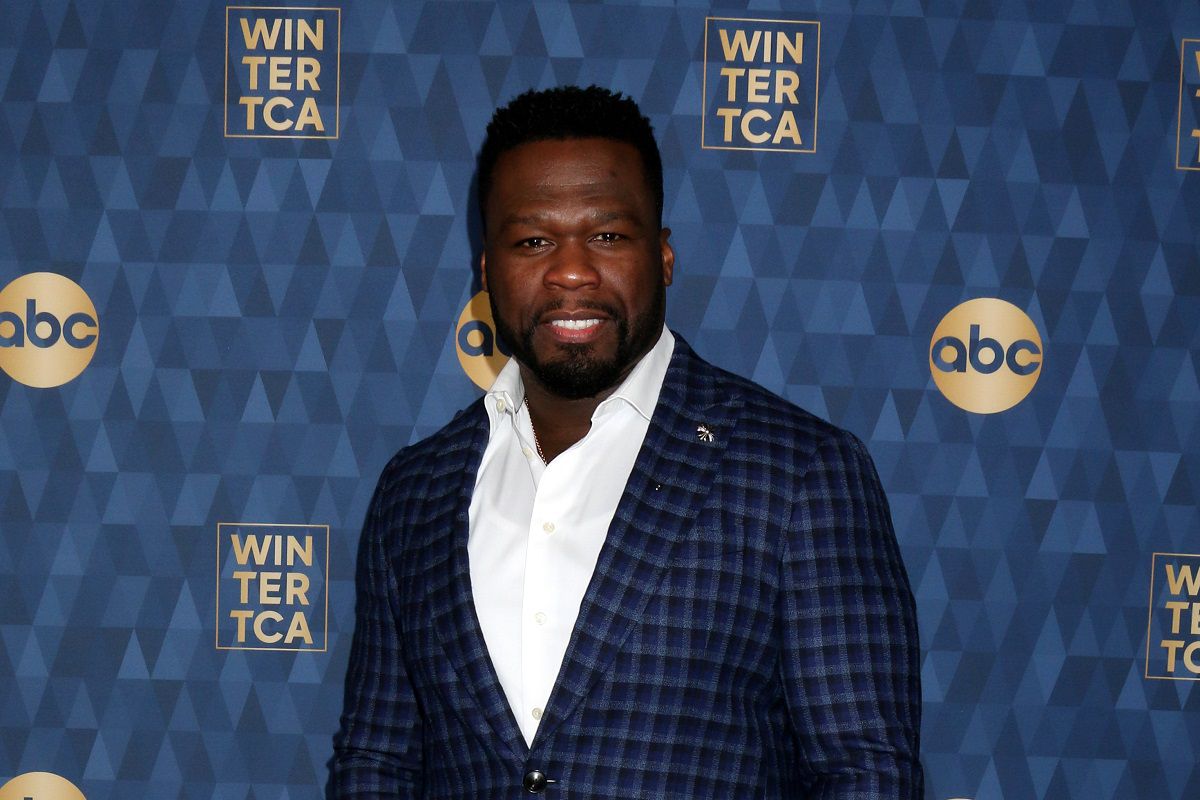 50 Cent and Megan Fox will join Sylvester Stallone in the new “The Expendables” movie.

50 Cent and his co-stars will also team up with previous “Expendables” castmates Jason Statham, Dolph Lundgren, and Randy Couture for the fourth film in the Lionsgate action film franchise, according to The Hollywood Reporter.

Former stuntman Scott Waugh has signed on to direct, with a start date planned for October.

Reports suggest Statham, who is also producing, will lead the cast of the new movie with Stallone as support. Fox will take on the female lead.

“It’s so much fun to bring these stars together for a no-holds-barred action film,” Jason Constantine, the president of acquisitions and co-productions for the Lionsgate Motion Picture Group, said in a statement. “The new film will raise the stakes and be the biggest, most bad**s adventure yet.”

Stallone directed the first “The Expendables” movie, released in 2010, and wrote the script with David Callaham.

The first three movies have generated more than $829 million worldwide.