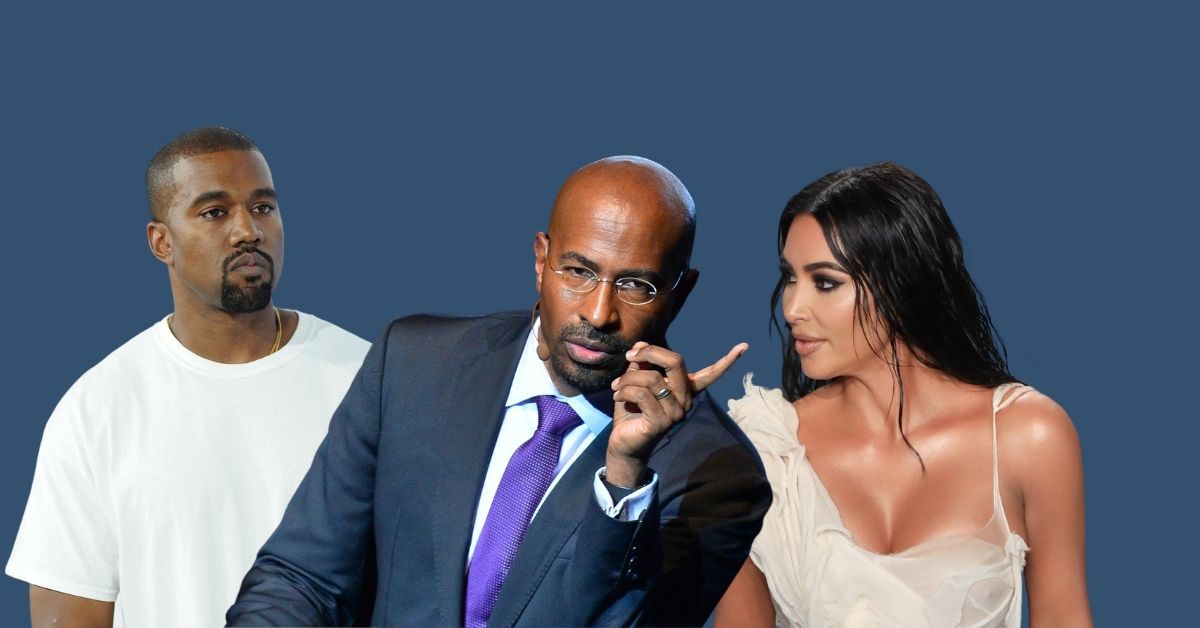 The political commentator – who first met the reality star in 2018 at the White House, when she was fighting for criminal justice reform – has laughed off the bizarre gossip.

Rumors started floating around that he was romancing the businesswoman after she filed for divorce from Kanye West in February.

Speaking to PageSix, the CNN host said: “I never made any comments about the rumors of me and Kim Kardashian dating as I found it absurd.”

The author admitted it was “flattering” for him to be linked to the SKIMS founder.

Kim – who has North, eight, Saint, five, Chicago, three, and Psalm, two, with the Donda rapper – previously addressed the rumors.

She said: “Van texted me and was like, ‘This rumor has gotten me so many dates and I’m so grateful, so I owe you.'”

And the trainee lawyer also had to deny she was dating Latin megastar Maluma.

“I’m not dating either one. Not Van Jones, not Maluma,” she continued. “I’ve seen (Maluma) a few times, always in Miami. Such a nice guy.”