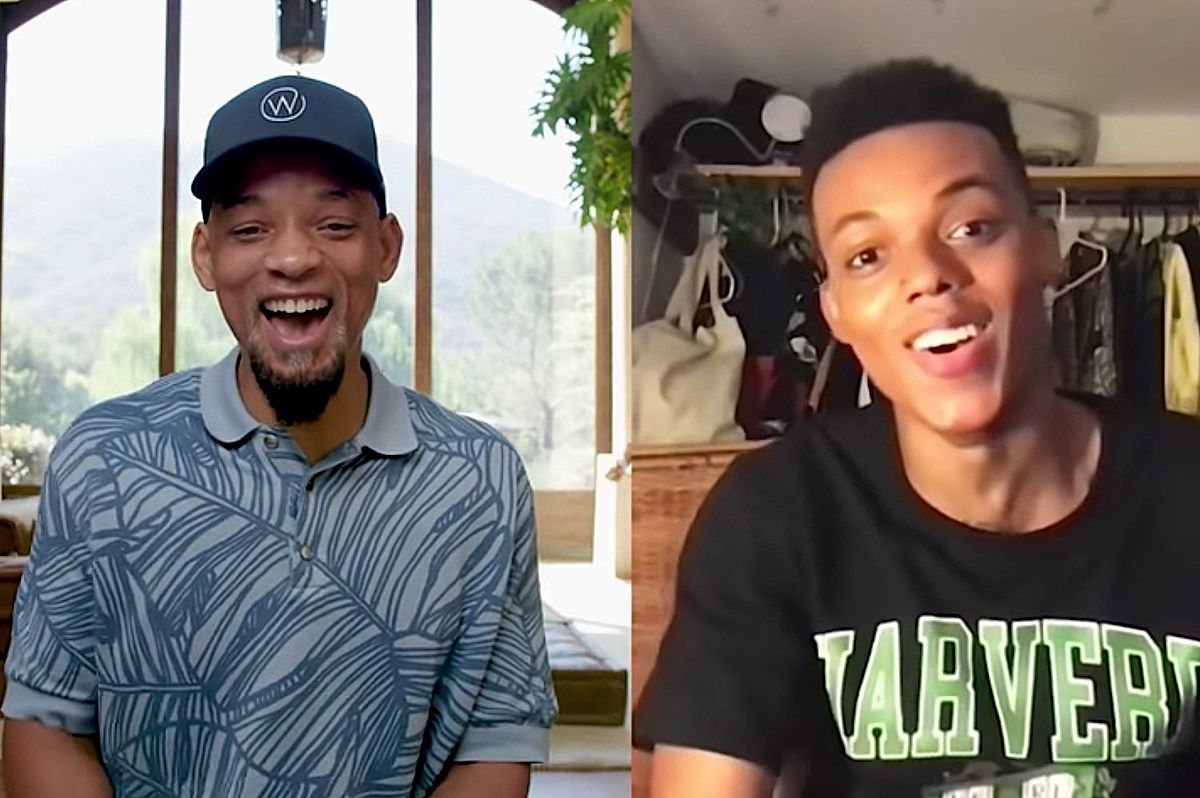 The long-anticipated reboot of the Fresh Prince of Bel-Air is on its way. The cast is coming together nicely, as reports say that the producers have cast their lead. Taking the role that was made famous by Will Smith in the 90s, is newcomer Jabari Banks — who get this — now lives in West Philly.

There are other really warm moments associated with Banks getting the Bel-Air gig. For one, Smith himself called him to break the good news.

Jabari is stunned and forces himself through his shock to say “what’s up” back to the icon.

“It is an absolute pleasure to meet you and to be on with you. From the deepest parts of my heart, I want to say congrats to you. You have the role of Will on Bel-Air,” he continues as he changes the life of the young brother.

To that, he said, “I’m ready,” and revealed that it was his dad that first told him about the project.

Repped by Frontline Management and The Kohner Agency, the 2020 University of the Arts in Philadelphia graduate is also a rapper like Smith.

The reboot was inspired by Morgan Cooper’s viral video that took the world by storm in 2019.

A few feel cool Philly Easter are in eggs in the Cooper clip that points to the City of Brotherly Love is the battle rap shout out by broadcaster Jay Blac that says “Champion” as a basketball hits the net on a hood court and someone wearing a “Free Meek.”

The show that was picked up by Peacock in September 2020 will be a drama and plans to start filming shortly.