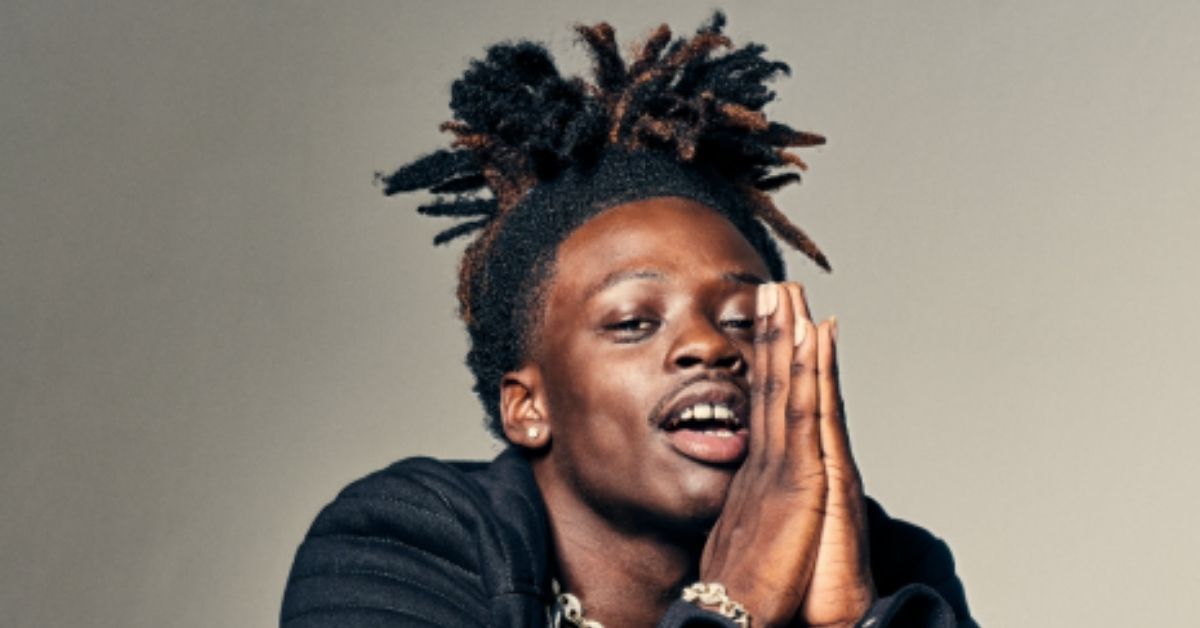 Rapper 9lokkNine and the 24 others have been arrested on racketeer influenced and corrupt organizations (RICO) charges and conspiracy to commit racketeering under operation, “X-Force.”

The Orlando native was knocked after Central Florida law enforcement officials connected him to a multi-agency investigation that lasted several months.

Getting the 21-year-old artist was the step in authorities dismantling a nucleus of crime in this particular part of the Sunshine state.

According to the Orlando Sentinel, after a court reviewed hundreds of pages of records of violent incidents directly linking him to this case, the “Kriminal Mind” rapper’s bail has been set to $750,000.

Another rapper from an opposing gang named Hotboii (legal name Javarri Walker) has also been identified as a suspect.

His 438 gang, based in the Silver Star Road community, is under investigation too— with Walker wanted under RICO charges as well. He has not been arrested.

Mina shared with the news outlet, “The ongoing feud that has been going back and forth between these gangs has been responsible for over 30 shootings and several homicides in a number of our jurisdictions.”

The sheriff, during a press conference, wanted everyone to know that these men are not just rappers but “violent criminals involved in violent gang
activity.”

Several shocking deaths are being linked to both rappers and their crews, including one 4-year-old and two teens (14 and 16).

The 16-year-old was Taviah King, a close relative to the city’s Commissioner Regina Hill. The X-Force has already arrested several people connected to her death.

Another person killed was Dexter Rentz Jr. and one of the guns from his murder “was later recovered in the home of Jacquavius Smith.”

9lokkNine says that he is not a “gang leader.” FBI Assistant Special Agent in Charge Ron Hopper is not buying saying, “Gangs think they’re smarter than us — they’re not.”