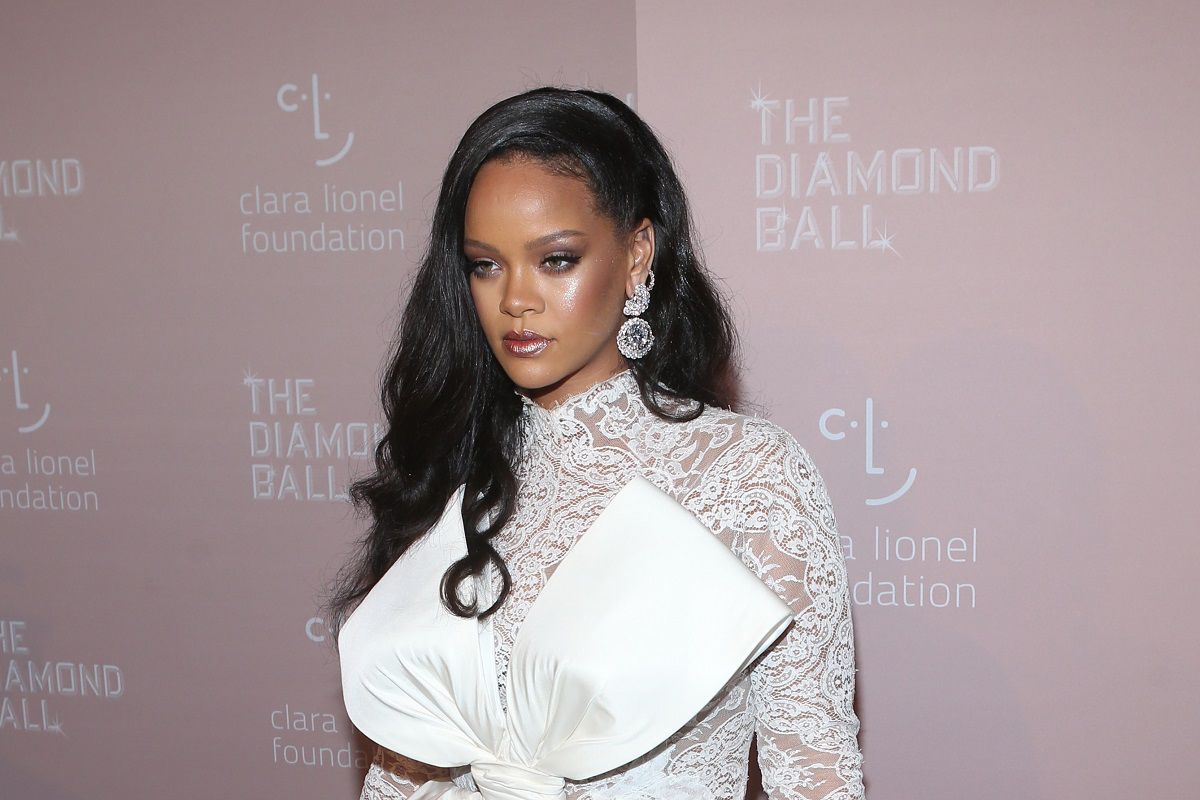 Rihanna should be riding high right now. The Barbadian billionaire presented her latest Savage x Fenty collection at a star-studded fashion show inside The Westin Bonaventure Hotel and Suites in Los Angeles on Wednesday.

“[Rihanna] hates me,” Harley Dean told Almighty Jay. “Because I worked with her a few years ago, this was when she had her foundation… I helped fundraise for her gala here in Hollywood while she was f###### my boss and gave my boss chlamydia.”

Dean added, “And here I am, the hoe, alleged hoe. Yeah, I am a hoe, but everyone thought that I was the one f###### my boss, and in all reality, it was this b####. It literally got to the point where all that s### came out where she got him sick because he was married… He’s a prince in Africa, and he came out here back in 2013.”

Harley Dean went on to say Rihanna allegedly barred her from attending the 2016 Diamond Ball which raises money for RiRi’s The Clara Lionel Foundation. It is not clear when the chat between Almighty Jay and Harley Dean was filmed, but a video of the discussion was posted to YouTube on August 30.

As of press time, Rihanna has not commented on Harley Dean’s allegations. The 33-year-old musician/designer also recently faced backlash for taking a photograph with her boyfriend A$AP Rocky, Nicki Minaj, and her partner Kenneth Petty. Minaj and Petty are currently facing a lawsuit for allegedly harassing Petty’s rape victim.