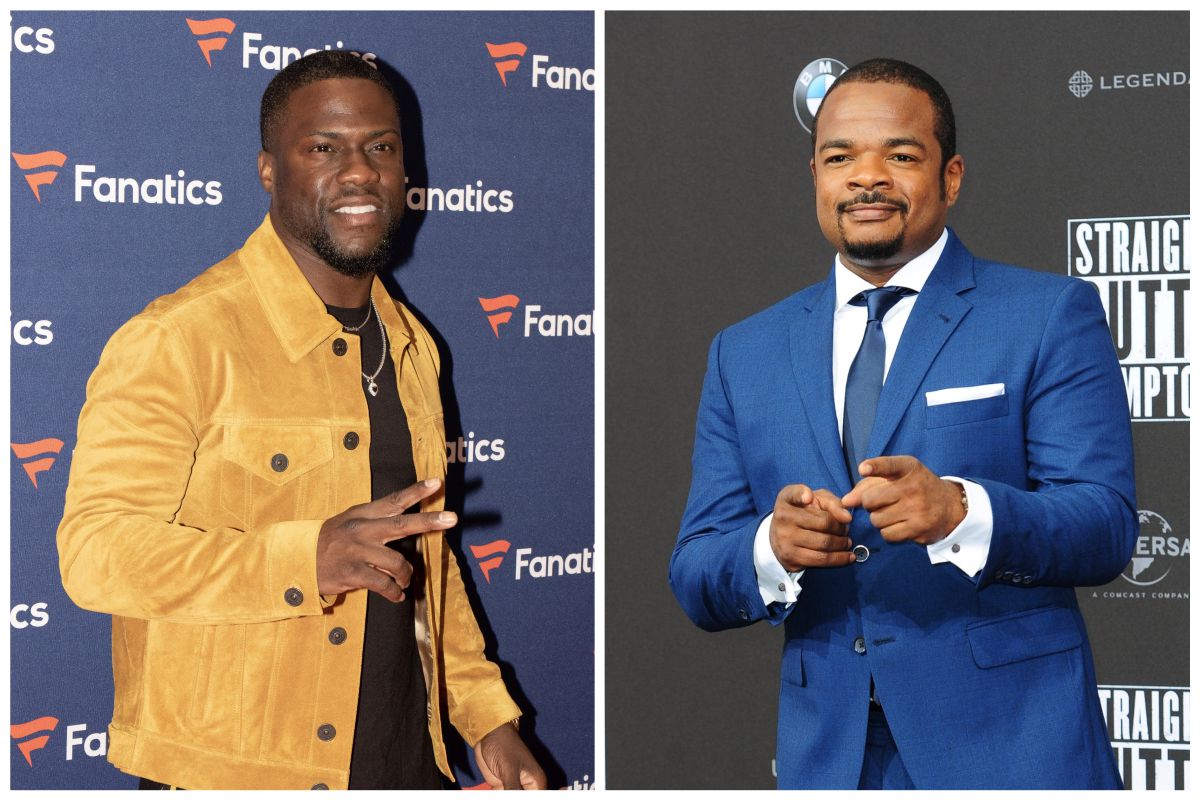 Netflix’s forthcoming Lift will be the first time Kevin Hart and F. Gary Gray work together on a project. According to Deadline, Hart is set to play a master thief attempting to pull off a heist aboard a 777 plane ride.

Production for Lift is scheduled to start at the beginning of 2022. Netflix acquired the movie in March. Dan Kunk wrote the spec script. Kevin Hart is credited as a producer.

“Partnering with Netflix is an amazing opportunity for HartBeat and myself.  I am excited to act in and produce cutting-edge films with Netflix,” stated Kevin Hart in January. “I am extremely grateful to Ted Sarandos and Scott Stuber, we share the same creative vision and always put the audience first.”

Hart continued, “This business is about growth and my HartBeat team continues to exceed my expectations with their ability to develop stories and relationships. Our goal is to make the HartBeat name synonymous with first-class entertainment and narratives.”

Netflix is currently home to Kevin Hart-centered programming like the Kevin Hart: Don’t F*ck This Up docuseries as well as the Irresponsible and Zero F*cks Given comedy specials. His 2021 dramedy film Fatherhood also premiered on the streamer.

In addition, Kevin Hart’s filmography includes turns in movies such as Ride Along, Night School, and Jumanji: Welcome to the Jungle. F. Gary Gray is best known for directing movies such as Friday, Set It Off, Straight Outta Compton, and The Fate of the Furious.