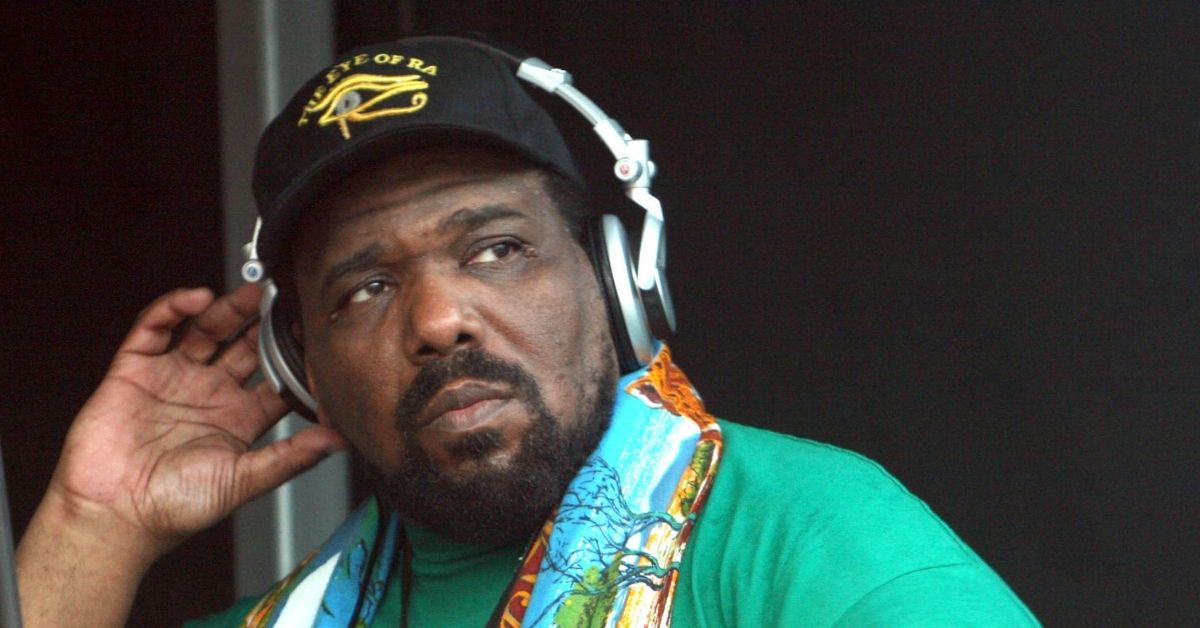 The sexual assault case against Hip-Hop pioneer Afrika Bambaataa appears to be stalled – for now.

Back in September, it was revealed that a John Doe accuser had filed a civil lawsuit against Afrika Bambaataa.

John Doe claimed Bambaataa molested him for four years in the early 1990s, starting when he was 12-years-old.

The man filed his lawsuit just before the ex statute ran out, allowing him to pursue the civil case against Bam, born Lance Taylor.

Documents obtained by AllHipHop reveal John Doe’s lawyers have been attempting to serve Bambaataa with the lawsuit, but he cannot be found.

A process server went to Afrika Bambaataa’s last known address in The Bronx, where a woman answered the door.

The unidentified woman who lives at the address said she never heard of Afrika Bambaataa and that he never lived at the address John Doe’s attorney had on file.

“A woman answered the door (brown skin-head scarf-58+-5’5-125lbs) said she lived at this address for 15 years and never heard of Lance Taylor -Afrika Bambaataa or the Zulu Nation,” process server Calvin Nelson said.

So far, no one has responded to the civil lawsuit on behalf of Bambaataa or The Zulu Nation as of press time.

Afrika Bambaataa’s lack of action in replying to the lawsuit could end up costing him dearly.

The Hip-Hop pioneer was already handed a significant loss in the case.

John Doe needed the court’s permission to proceed anonymously with the civil suit, which is seeking an undetermined amount of damages for “assault and gross negligence, physical injury, severe and permanent emotional distress, mental anguish, depression, and embarrassment.”

Because Bambaataa nor his legal representation have replied to the civil suit, John Doe’s request was granted by Judge Deborah A. Kaplan.

John Doe is one of several men who claim Afrika Bambaataa took advantage of his position as the leader of the Zulu Nation to sexually assault them.

In 2014, Ronald “Stinger Bee” Savage went public with his allegations in his book “Impulse Urges And Fantasies: Life Is a Bag of Mixed Emotions, Vol. 1,” although he did not call out Bambaataa by name.

However, in 2016, Savage, a former member of the New York State Democratic Committee, publicly accused Bam during an interview with Shot 97’s host Star.

Afrika Bambaataa denied the allegations via an exclusive statement to AllHipHop.com, issued by his lawyer at the time, Vivian K. Tozaki.

“Recently, defamatory statements were published seeking to harm my client’s reputation so as to lower him in the estimation of the community while deterring others from associating or dealing with him. The statements show a reckless disregard for the truth, were published with knowledge of their falsity, and are being made by a lesser-known person seeking publicity. Valuable cultural resources, such as Afrika Bambaataa’s good name and time, should never be used to assist a mediocre person’s asinine quest for social media popularity and superficial gain,” said Tozaki, who was representing Bambaataa at the time.

John Doe filed his lawsuit under the New York’s Child Victims Act (CVA), passed in 2019. The law opened a one-time, one-year lookback window for survivors to file civil lawsuits seeking compensation for the sexual abuse they suffered as children.