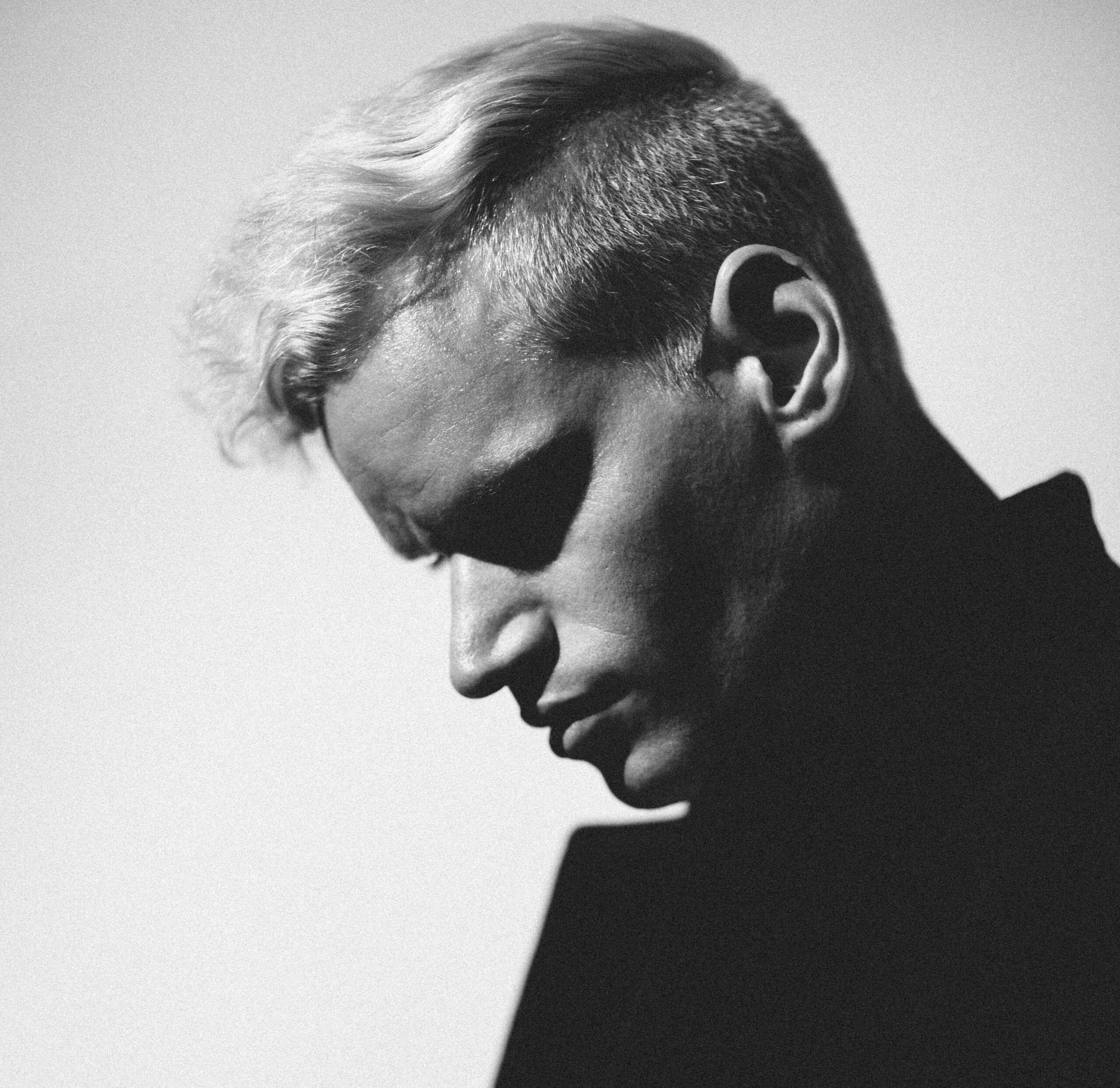 Swedish singer-songwriter, Alex Alexander has finally released his brand new EP entitled, Helpless. The album is a one of a kind compilation of musical treasures, filled with raw and authentic vibes. It includes five brand new songs, ‘Helpless,’ ‘Lyin Eyes,’ ‘Don’t Make Me,’ ‘Breaking Down The Wall,’ and a perfectly crafted remix of ‘Don’t Make Me’ by Refeci, who is best associated with his banging hit, ‘Lost.’

The album, Helpless, incorporates a Latin fiery feel that was inspired by Alexander’s experimentation with versatility in his music. His end goal was to blend together various genres into one magical masterpiece!

The main single, entitled ‘Helpless’ displays the singer’s precision and creativity. The energizing sounds and nostalgic melodies are crafted to perfection! On this album, Alexander proves to listeners that he’s well acquainted with his musical skills and has definitely developed the next level of lyrical maturity.

Check out Helpless below!